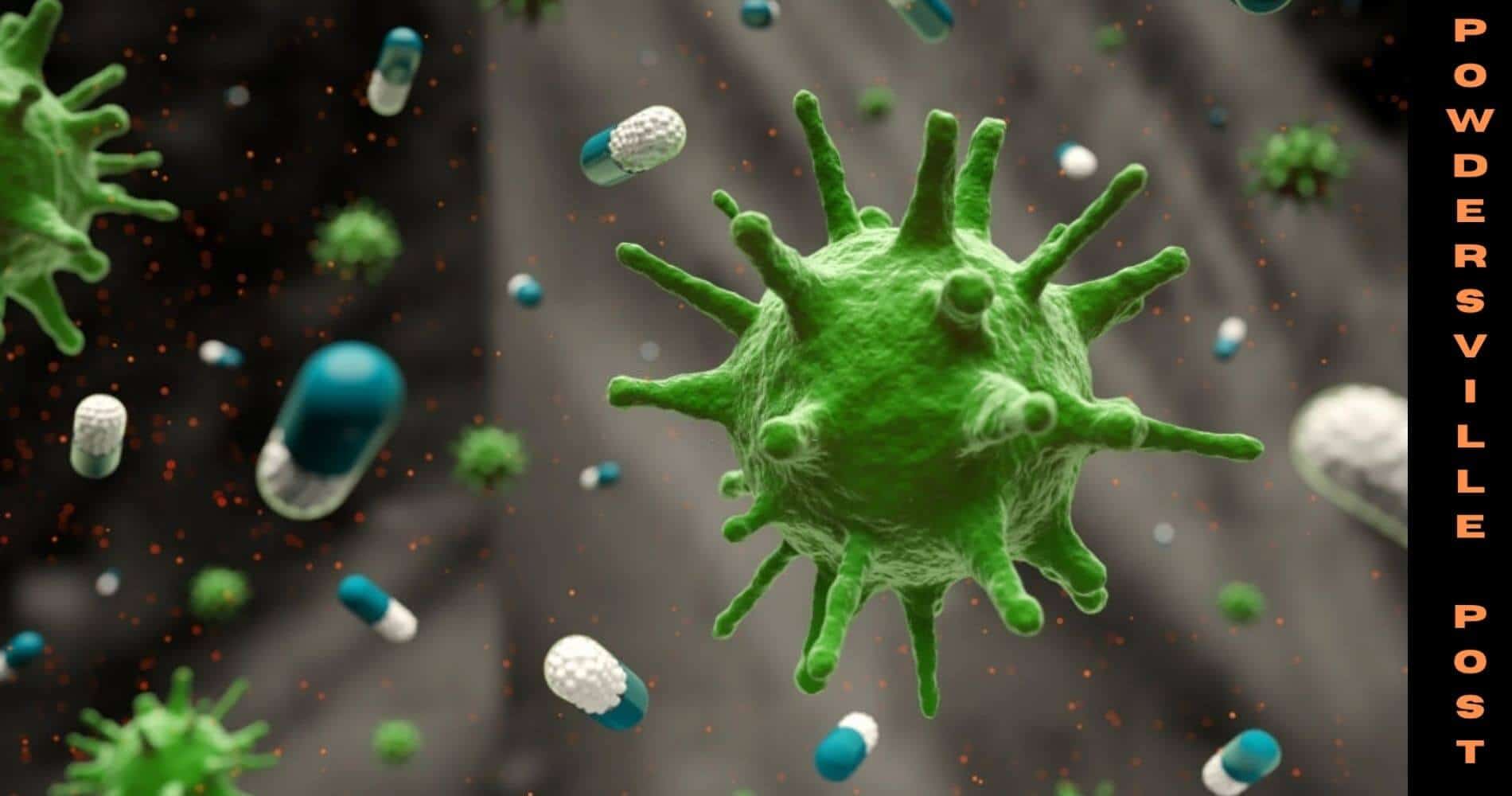 With the latest onset of the new variant – Omicron the hospitalization and death rate has been spiking up since last month. Delta variant still remains dominant and accounts for 98% of all the cases.

Amidst this chaos, Pfizer has stated that their anti-viral pill Paxlovid shows good results in reducing hospitalization by 89%. The pill can be given to even high-risk patients during their early symptoms days.

Paxlovid Shows Promising Data On Keeping People Out Of Hospitals

Paxlovid is a combination of 2 drugs named ritonavir and nirmatrelvir. Pfizer is hoping to put this pill in all the pharmacies if they receive the green light from FDA (Food and Drug Administration).

For the clinical trials of this drug around 1370 people were taken to 5 hospitals. Out of which 697 people were given the P

a loved anti-viral drug and 682 people were given a placebo. The results were that patients who received Paxlovid in the first 3 days of their symptoms appearing getting better fast and no death was reported. Of the patients who had received placebo 44 people had to be hospitalized and 9 people had died in this group. During the study, it was made sure that all the people were unvaccinated.

Pfizer CEO Albert Bourla stated that this could really help the health care system which is now struggling to keep up with the number of cases. Many of the hospitals are overrun and they need to transfer certain patients to other hospitals. With the use of anti-viral drugs, doctors can shift their focus to critical patients and there would be many more beds available as people can just rest at their home after taking the pill. Bourla also stated that the new variant Omicron can also be stopped to certain degrees with this pill.

The company has tested the drug in the lab on Omicron and initial test results show that the pill provides protection against this variant as well. The main difference between Paxlovid and vaccines is that the rug targets or block the enzyme which helps the virus to replicate itself, therefore since the virus cannot replicate the natural antibodies can target and eliminate it. Pfizer`s spokesman stated that all data has been submitted to FDA and further data on the Omicron variant will also be given by the end of December.

The director of the CDC (Centers for Disease Control and Prevention), Dr. Rochelle Walensky stated that this anti-viral pill is a great tool for doctors and if approved could change the course of pandemics. Dr. Anthony Fauci who is the director of the National Institute of Allergy and Infectious Disease praised this new pill however informed that getting vaccinations and booster shots is still the primary defense against the virus.

Pfizer stated that they tested the pill among people with some underlying medical conditions as well and it was seen that people who were given a placebo had 10 hospitalization cases while those who were given the drug only had 3 cases. Each group contained 430 patients and was only monitored for a 4 days period. However, the drug failed to meet up the standards when induced in high-risk patients.

Last month Biden administration has stated that if the FDA gives the green light for this drug the government is ready to purchase 10 million treatment courses. Paxlovid is to be consumed for a 5 days course since the onset of symptoms.

Paxlovid also has a competitor, an anti-viral pill made by Merck named Molnupiravir which is also awaiting its results from the FDA. As of now, no dates have been mentioned by FDA.