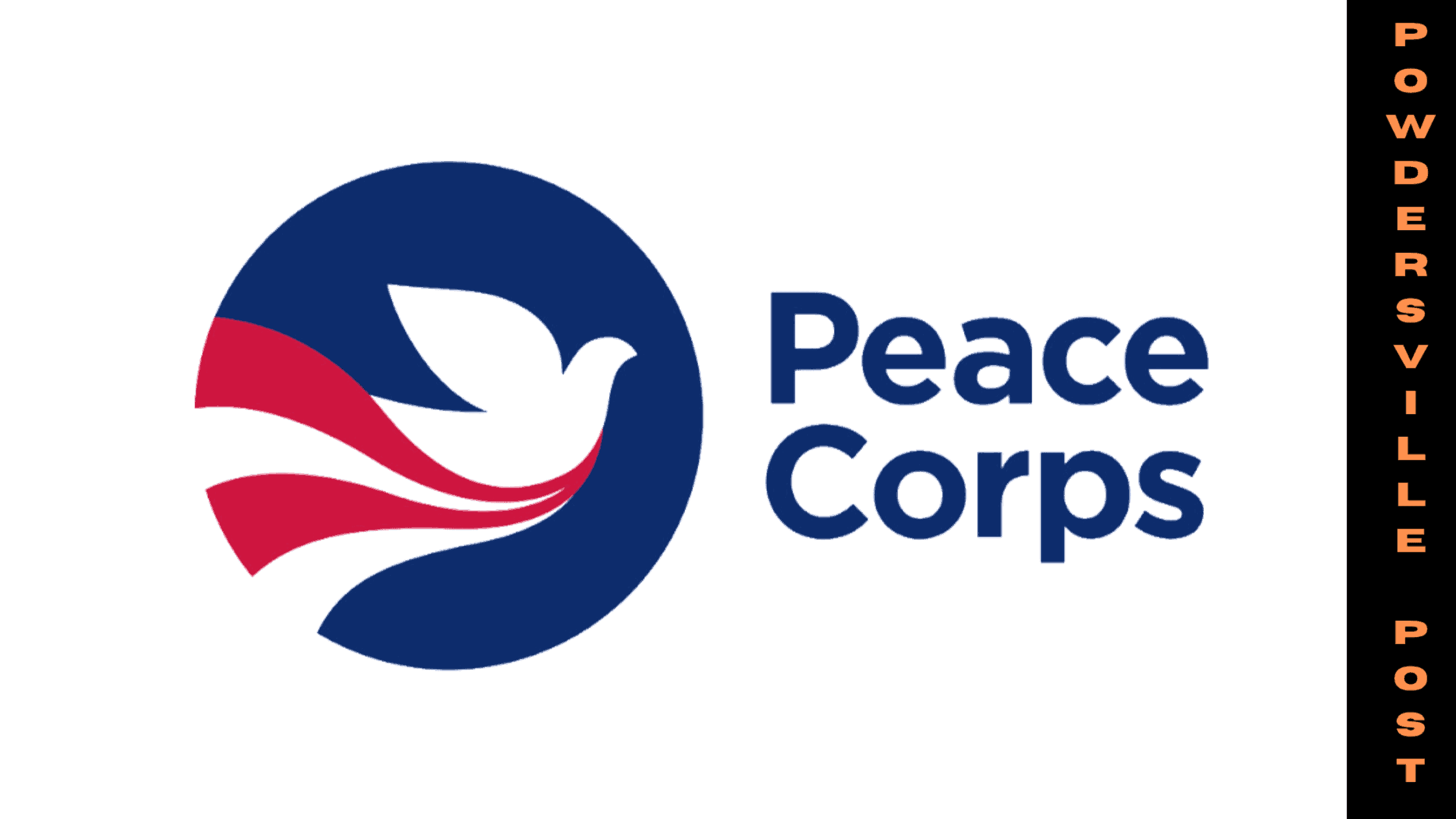 Due to the COVID-19 pandemic, the United States government was not sending any volunteers overseas, but on Thursday, the Peace Corps reported that they would start sending volunteers again.

Peace Corps Volunteers Will Continue To Serve In Foreign Countries

The strength of the volunteers will depend on the number of COVID cases and hospital capacity in the host country. This also depends on the ability and strength of the Peace Corps. Peace Corps CEO Carol Spahn stated that their primary goal has been to send back volunteers to more than 60 countries in need for the last two years. The volunteers are excitedly waiting to get back to work.

The CEO of Peace Corps stated that they had updated their policies, systems, rules, and regulations according to today’s reality. The Peace Corps has stated that their top priority will be to work on internal issues. The volunteers they are sending will be involved in recovering COVID-19 cases.

The officials announced that they would be sending their team to Zambia. The volunteers will work with the local leaders and health ministers. The primary task of the volunteers is to promote access to vaccinations in the local communities.

A vast team of volunteers will be sent to the Dominican Republic. They are helping adults to find work and helping youngsters who drop out of school due to COVID-19. They will help the citizens overcome all the issues they have faced during the last two years.

A volunteer named Campbell Martin, aged 23, said that he has always dreamed of volunteering for the Peace Corps since he completed high school. He has been selected for the post of teacher/trainer in the Gambia and is waiting for his medical and legal clearance. He is very enthusiastic about joining the volunteer team.

He also stated that he always wanted to join the Peace Corps team two years ago, but due to the COVID pandemic, the opportunity seems to be going down. He said he always wanted to have a career in Foreign Service and volunteering for the Peace Corps looked like the best opportunity to fulfil his dream. As he was selected for the volunteering, he was happy beyond any limits.

The new volunteer found the intentions of the Peace Corps very impressive. Through the Peace Corps, people can serve the world globally. This week, the Peace Corps celebrated its 61st anniversary. Before the pandemic, 7,000 volunteers were working in different countries. Due to the COVID-19 pandemic, they were all sent back to their homeland.

Due to the COVID-19 pandemic, the volunteers were called back to the United States and made to work inside the country. The Peace Corps developed a pilot programmer to facilitate the volunteers.

The organization founded by President John F. Kennedy did not need to evacuate all of its volunteers at the same time until March 2020. The Peace Corps launched various programmers to help backward countries fulfill their basic needs.

The volunteers will help the citizens in all fields, including health, education, and agriculture. Since the program’s inception in 1961, more than 240,000 Americans have served as Peace Corps volunteers.