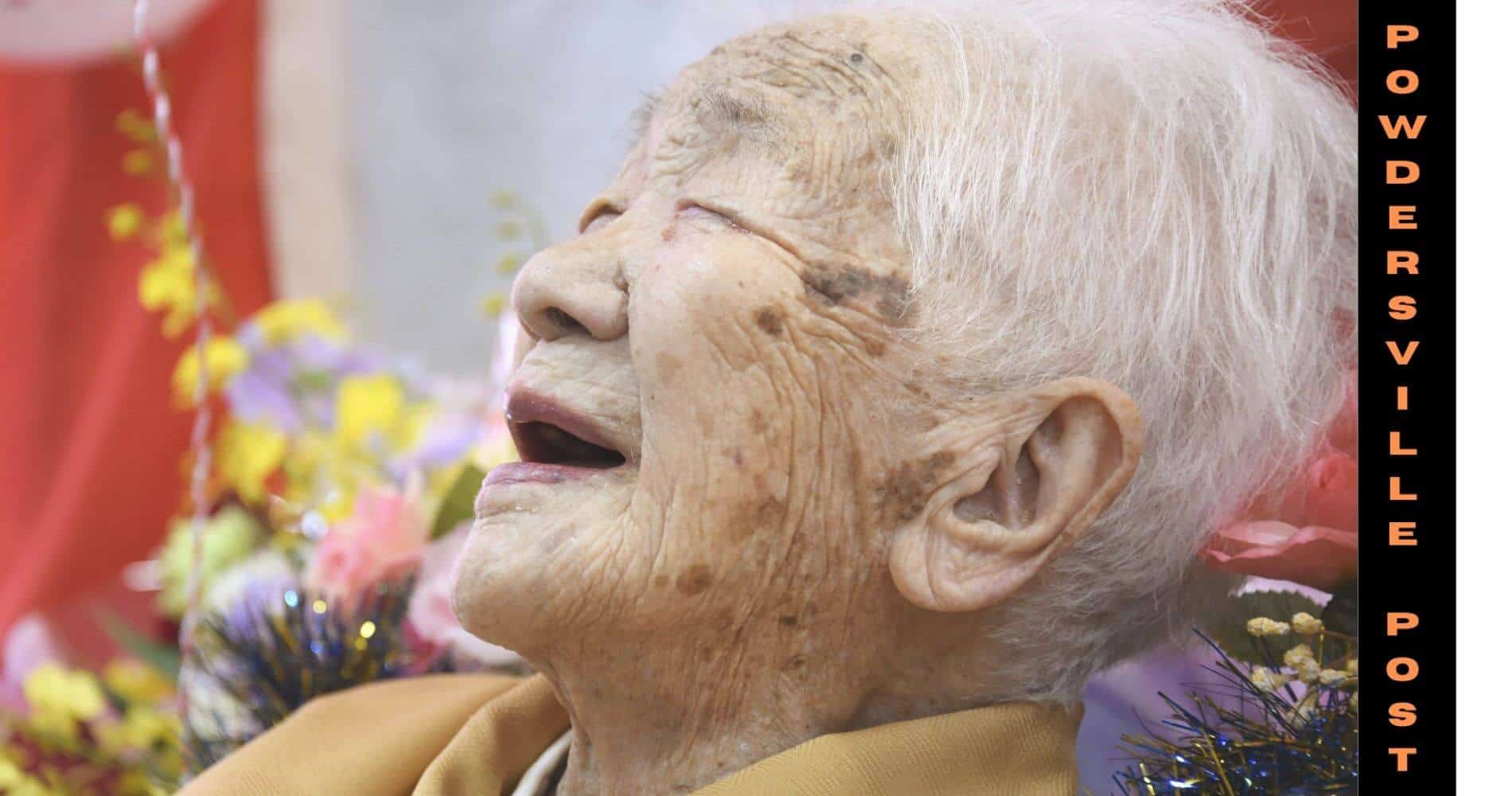 Now comparing the times back in the 1950s and the present, a lot has changed and steady advancements in the medical field have helped in increasing the average life of a human. Advancement not only in the medical field but the economic growth, including setting up of industries, small factories, inventions, has tremendously increased since the industrial revolution dated back in the 1700s and 1800s.

The expectancy also depends on the sexes. Yes, males have a low expectancy rate as compared to females because females are expected to have a healthy lifestyle and are free from the toxicity of smoking or chewing tobacco and drinking.

The oldest woman is known to have lived 122 years and 164 days was  Jeanne Calment. She was a native of France. It’s been suggested that she lived from 21 Feb 1875 till 4th Aug 1997. Hongkong has the highest life expectancy, but the records are held by a Japanese woman named Kane Tanaka. She recently celebrated her 119 birthday at a nursing home in southwest japan.

She was born on 2nd January 1903. At the age of 19, she was married to Hideo Tanakawho ran a small family business of Japanese sweets. Hideo and Kane had 4 children, two boys, and two girls, and later adopted a girl child after the death of both of their daughters due to unspecified illness. On 9th March 2019, Kane Tanaka was declared the world oldest living person and world oldest living female by the famous Guinness book of world record. Her second son and wife gave attention to her age when she turned 107 yrs old.

She surpassed the record of Nabi Tajma who died at the age of 117 yrs. Her age is also being tracked by a  group named Gerontology research group who keep track of supercentenarians by finding out their actual birth date and year, authenticity by keeping a record of their id proof, and their old photographs. She has experienced her life through five imperial reigns. After holding the record, Tanaka has been interviewed by several news channels around the world for the secret of her longevity. Tanaka gave credit to her family, faith in God, her disciplined sleeping and eating habits, and her intense interest in mathematics. Due to the ongoing covid crisis, the summer Olympics of 2020was called off in which Tanaka was supposed to hold the torch.

The oldest man named Jiromon Kimura lived for 116 yrs and 54 days. The family of Kane Tanak stated that she is in good health and cheerful every passing day. They were amazed by her strong liking towards carbonated drinks, sweets, and chocolates. She herself claimed that she still can eat 100 chocolates in a day. Despite being diagnosed with colorectal cancer at the age of 103, Tanaka improving health and diet made her the longest surviving person.

She now has five grandchildren and 8 great-grandchildren in her family. The reason behind Japanese high expectancy is the low rates of ischemic or coronary heart disease and obesity. Their food plan restricts them from consuming red meat and inclusion more plant foods and fish. The use of less salt saves them from a cerebral stroke. Disciplined life and a good diet have always helped them at being at the top and motivating all around the world. Japan had about 86,510 people above the age of 100 as per reports in September which was about 6,060 the previous year. The excellent medical facilities, good diet, and discipline are helping the Japanese in keeping their rates of expectancy high.