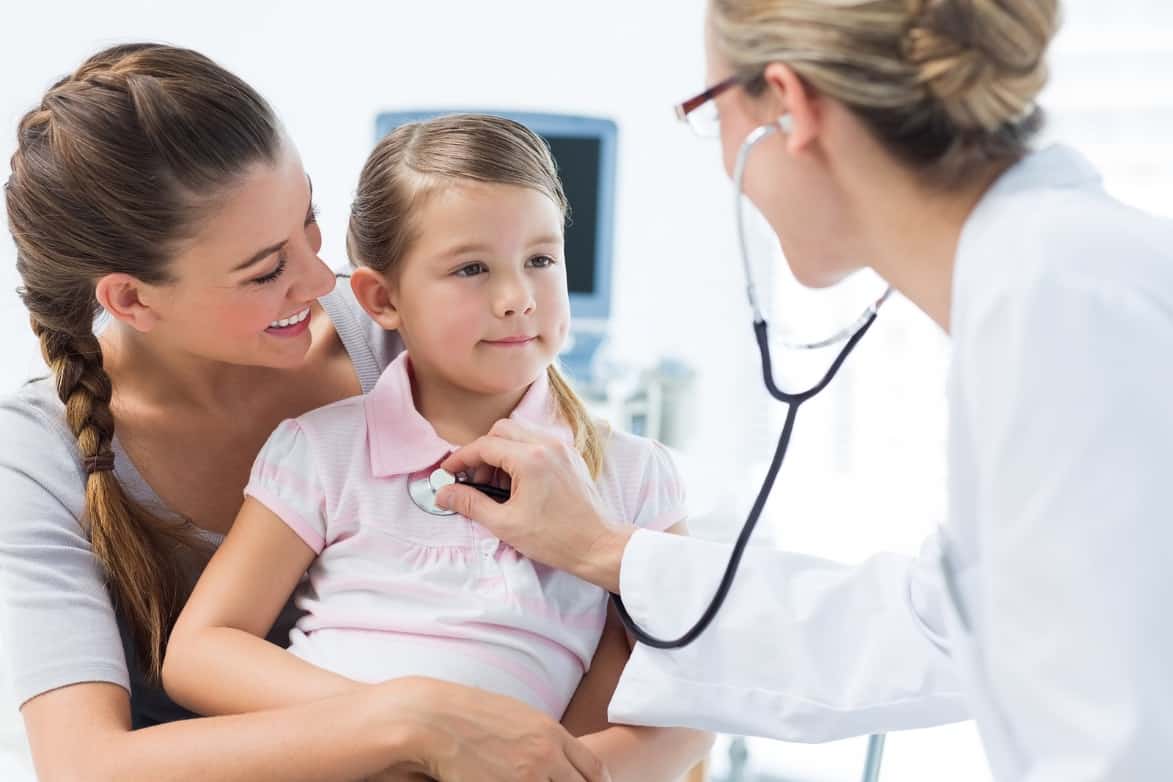 The pedestrian safety crisis has worsened in recent years with a growing number of pedestrians being killed in road accidents. According to the data available from the National Highway Traffic Safety Administration, it is up 46% since 2010. As many as 6283 pedestrians were killed in the US in 2018, which is a 28 year high. The new book “Right of Way: Race, Class and the Silent Epidemic of Pedestrian Deaths in America” written by Former Streets blog USA writer Angie Schmitt exposes the root causes of this public health crisis.

The book gives a detailed account of how the road infrastructure of the US, along with the automotive industry and car culture, has collectively created this dangerous situation for walkers and bicyclists. Schmitt says that detailed analysis revealed a pattern and this is not an act of God or bad luck or laziness and individual decision making. They are part of a systemic problem, and it has direct systemic causes that lead to such a large number of accidents involving pedestrians. According to the book, the intersections in most states are considered as unmarked crosswalks, and pedestrians have the legal right to cross there even when there are no stripes on the road. However, the car culture of the US treats pedestrians as a nuisance, and this mindset has to change to avoid such accidents in the long run.

SUV revolution is yet another big factor that is contributing to this crisis, according to Schmitt. She says that many studies have demonstrated that SUVs are much more likely to kill pedestrians during accidents when compared to regular passenger cars. Apart from that, the growing demand for SUVs in the last few years has contributed in a big way to the crisis. According to a study done on the accidents caused by vehicles, it was found that for every 1000 pedestrian collisions, sedans caused 45 deaths, whereas SUVs accounted for nearly 110 deaths. The main reason for this huge difference is that most cars are likely to hit the pedestrians in the legs during a collision. However, the SUVs are likely to hit them in the torso where the vital organs are located. Experts are of the opinion that distracted driving is one of the main reasons for increased pedestrian deaths. However, it is difficult to prove this point as the data regarding such things comes from police reporting, which is not sufficient in most cases. The traffic safety officials depend on police reports to identify and report such collisions that happened due to distraction. However, many police departments do not maintain proper crash reports that contain a standard reporting mechanism for cell phone distraction during driving.

As per the details available in the book, tech company Zendrive has reported that smartphone users physically handle their devices during 88% of their trips which on an average comes to about 3.5 minutes per hour of driving. Apart from that, speed is also another important factor that determines the severity of injuries during a collision. When struck by a vehicle travelling at less than 20 miles per hour, the chances of pedestrians dying in the collision is less than 5%. However, when the same collision happens while the vehicle is travelling at 40 mph or more, the risk factor increases to 65%. Schmitt writes in the book that a collision at 60 mph is like the force of the blow that happens when you fall from a twelve-story building. Yet another surprising thing to come from the book is that people of color are at greater risk of collisions when compared to other people. As such people are more likely to walk more as they lack vehicles or depend on public transport, they face greater risks. Other factors like high speed and lack of street lights can also add to the risks. In Detroit, a majority of residents are black, and it was considered the deadliest place in the country for pedestrians as about 40% of the street lights were not functioning in 2013. However, after the city replaced all the streetlights, the pedestrian death rate fell by 40% in the next two years.

Studies have also shown how drivers behave when they are involved in collisions with pedestrians in different situations. Most drivers do not stop for pedestrians when they are attempting to cross intersections with no traffic lights or other signs. Apart from that, they are less likely to stop for black people than white people. According to the reports of AARP which is the nation’s retiree interest group, most traffic lights do not provide enough time to cross, and they are usually set at people to cross at a pace of 3.5 feet per second. However, most older people walk close to 3 feet per second. This can also lead to several collisions as this small difference in the pace of walking can leave one stranded in the middle of the road when they are crossing a 60-foot wide street. Schmitt also mentions that journalists often fail to pay attention to road conditions during pedestrian collisions, and the reporting is often done in a tone that blames the victim. She says that journalists should stop using the term accident as this gives an impression that it was unavoidable and it was not the fault of the driver in every situation. Instead of that, the term collision would give a neutral viewpoint about the situation. People who are reading the articles will get a clear picture in that situation and are less likely to blame the victim in every situation.

However, things are unlikely to change in the near term as people get used to more distraction while driving, and even pedestrians also use smartphones and listen to music in some cases while crossing roads. Apart from that, the security features of the car have improved a lot for the drivers, and this means that they tend to drive at greater speeds than before. Considering all these factors, the rate of pedestrian collisions may arise in the near future unless people understand the seriousness of the problem and start taking preventive measures to avoid such incidents.