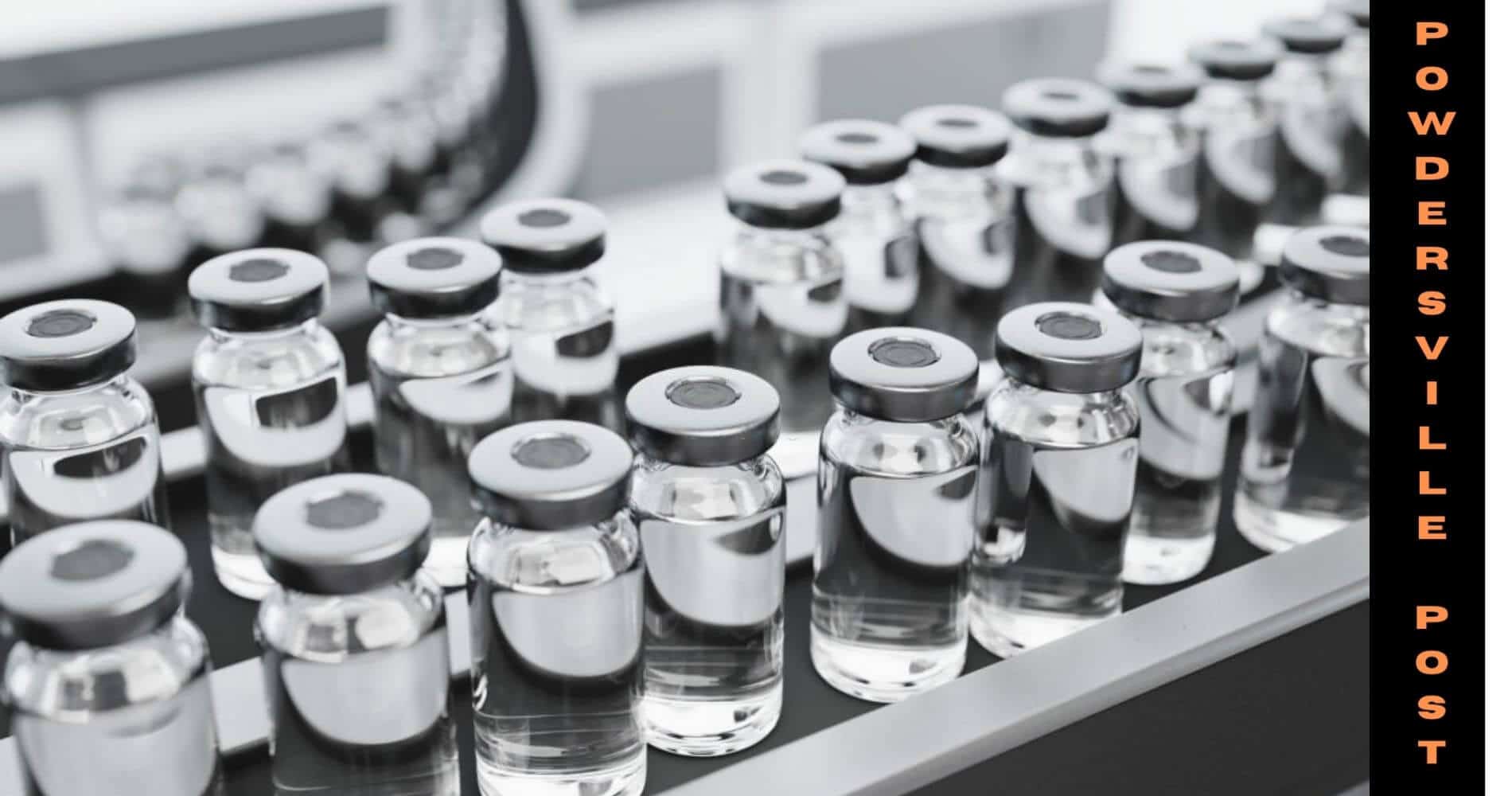 These novel nanoparticles enhanced influenza vaccines have been developed by the researchers at Georgia State University.

For decades the intranasal vaccines that can be inhaled are believed to be the most deterrent weapon against the infection in a person’s upper respiratory tract. The main idea behind administering the anti-nasal vaccines in a human mucus membrane is to mount it with antigens enough to prevent the entry of the virus from the nose thereby providing a strong and robust immune response.

But according to the researchers, the main challenge behind delivering that vaccine is that the mucus membrane and upper respiratory tract are too thick and it needs a high dose of vaccines to generate that kind of immune response that might be just enough to kill the virus.

Flumist is a type of intranasal nasal vaccine against influenza that is widely used across the United States against the dominant strains of Influenza. However, its effectiveness varies from 6 months to a year and also upon the type of influenza strains in circulation.

The main concern with the current vaccines targeting the HA protein is that HA protein is known to mutate frequently which makes the vaccine ineffective after a certain period of time. The vaccine might need to be modified on a six-month to a yearly basis.

Currently, scientists are developing new vaccines through the system of targeting HA stalks rather than HA protein which is thought to be conserved from mutations to mutations thereby reducing the need for timely modification of the vaccine. This system would provide universal protection from influenza mutations.

The main innovative things done by the scientist are Georgia University that they created nanoparticles alongside many other changes to boost the immune response. The complex nanoparticles can present the immune system with HA Stalks.

The nanoparticle involved is called PEI (polyethyleneimine) which is built out of polymer and then researchers added to it CpG to boost the immune responses.

According to Baozhong Wang, the corresponding author of the new study, the PEI-HA/CpG has shown promising results. The CpG and antigen into PEI enhanced immune cellular response.

Even though the preliminary results are promising and scientists and researchers are hopeful, Chunhong Dong, the first author of the study suggested that more work is yet to be done before going for human trials.

According to Dong, these experiments show great potential in making next-generation cross-protective influenza vaccines. Even though no adverse effects were observed in the study, Dong suggest more work on the vaccine before making it to the clinical trials.