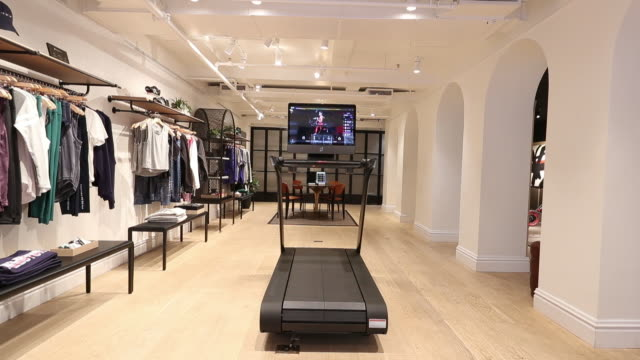 According to the Health day news, Peloton, which is a renowned treadmill company, reported that they are planning to recall the Tread and Tread+ treadmills just a few weeks after the Consumer Product Safety Commission noticed the death of one child and many injuries to people due to their company’s treadmill.

In a statement of Remington, who is the civil justice in Consumer Rights, said that the announcement of the recalling of the Tread machines of the Peloton is huge, and it shows the power and command of the CPSC to tackle any sort of misconduct by any company.

He added that CPSC would surely take control over the situation and continue to work for the public, and creating awareness regarding safety. He also said that CPSC is monitoring the Peloton to remove every Tread and Tread + machines from the homes to ensure no further loss of lives and injuries among the public.

To highlight the level of danger, the CPSC released a video o YouTube with detailed information on how the Tread+ treadmill is hazardous to the health of children, adults, and pets. The CPSC, in the latest guidelines, claimed that if a person wants to use the treadmill of Peloton costing 4295 dollars, they should use it in a closed room without the involvement of any children or any kind of pet.

Peloton became very popular in the pandemic as the gyms were closed and people needed an alternative at home for the workouts, and people chose Peloton as it is a renowned brand. But after the cases of the death of children and many injuries, CPSC noticed the faults and thus filed a case against the company.

More than 1.3 million people owned bikes and Tread+ treadmills till September, and nit increased 4 times in the few years. Peloton is a branded company, but due to this product, the name of the company was bruised. Now the CEO has recalled the product.