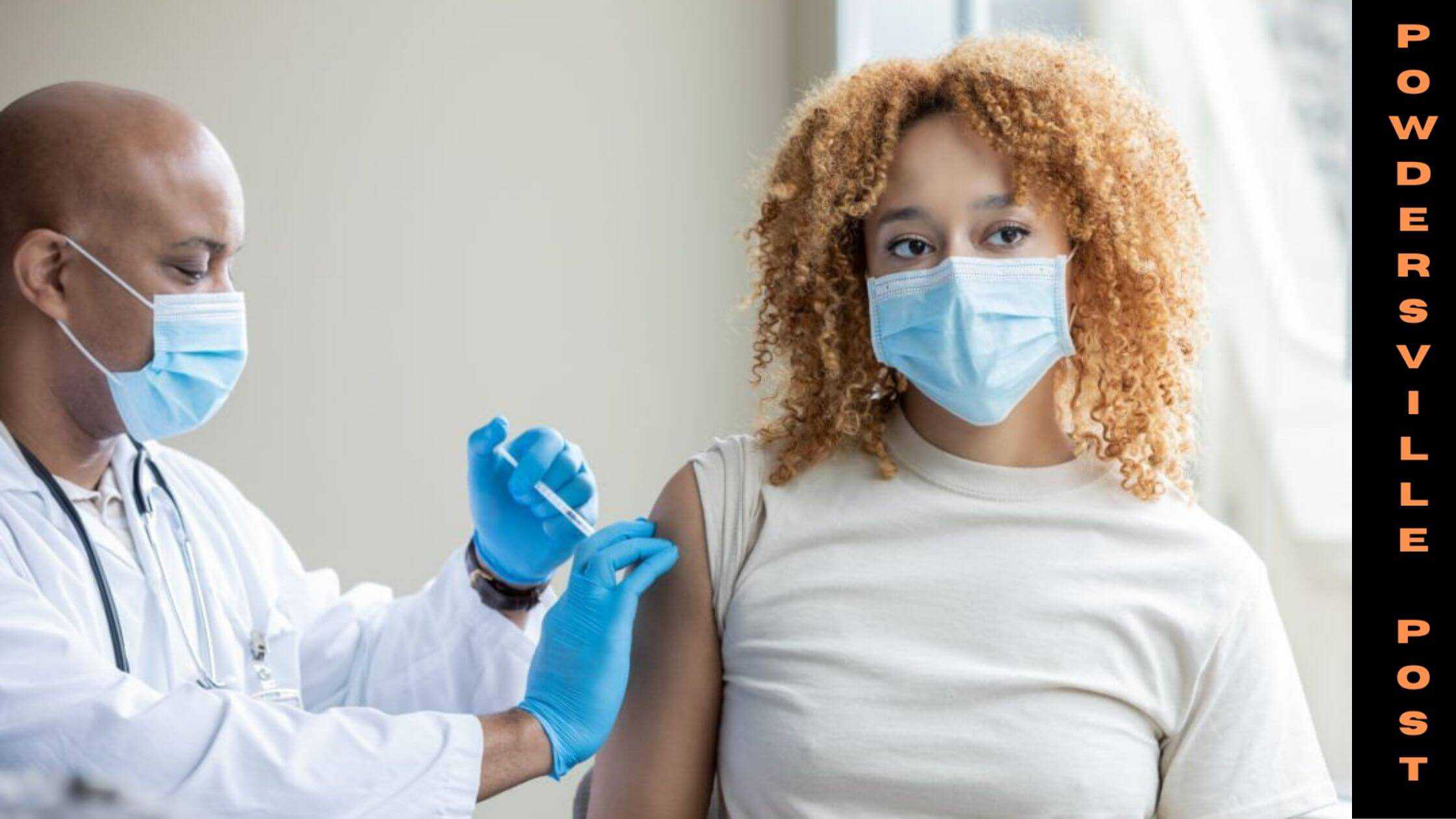 According to reports, the people of the United States of America have been opting not to take vaccines anymore due to the less severity of the disease nowadays.

People Are Backing Out Of The US Govt Led Vaccination Drive

People are taking the virus very lightly nowadays and it can be proved by the lowering number of people getting vaccinated daily. For example, now the daily vaccine shot count is 90,000 which is the lowest point ever witnessed in the United States of America’s vaccination number.

This seems confusing because according to records, 24% of the population is still left to take the 1st shot of the vaccine, and 35% of the people are left to get fully vaccinated. Even after these many pending vaccinations, the people just don’t seem to bother now. The Omicron variant of the virus is not fatal and hence people have taken it in a light manner.

People should not be relaxed after all, because the USA had 80,367,435 approx cases of Covid-19 affected people till date among which 966,413 approx people have died from the virus. Although on paper a 98% survival rate looks fabulous, papers don’t replicate the real world.

966,413 deaths is a huge number and the concern of the people should still be intact.

According to recent observations people have become so careless that they could be found fully unmasked in public places and restaurants.  On the other hand, 30,000 patients have occupied the hospital with the death toll bang on a continuous yet steady rise.

In Alabama, only 14 patients were at the Marion County Health Department to get the first dose of the vaccine for an extended period of 6 weeks. These numbers are proof of the people’s ignorance.

The people who are opting against the vaccine are delusional and refuse to hear other people’s opinions. They are currently thinking the vaccine to be useless whereas the vaccine can still prove to be a lifesaver if conditions are such though.

There are various types of people with various opinions on vaccination which can be clearly visible with the distribution of vaccination information of the country. The people who value their well-being have been fully vaccinated with 85%  of the total people. Secondly, people with a hope of betterment are 76% as they had one dose and are waiting for the 2nd dose.

Thirdly the most responsible citizens have taken the booster dose too, which ranges about 28% of the population. 24% of the people are still reluctant to take the vaccine.

Even the government is also taking the situation a bit loosely as they recently announced that they are planning to end the pandemic situation’s outrage. The government is lifting mandates regarding the mandatory mask.

These rules would be decided by the local government agencies and they would not be centrally controlled. The rules would be applicable if the local agency thinks that the community needs to follow some rules in case of another outbreak. After this announcement in America, people are actually behaving like the pandemic is over forever.

Yes, situations are on the upward trajectory but it doesn’t take time for things to change track so don’t be ignorant and yourself vaccinated. We would conclude by saying the government could bring back the offers for vaccinations to get a large chunk of people to get vaccinated.