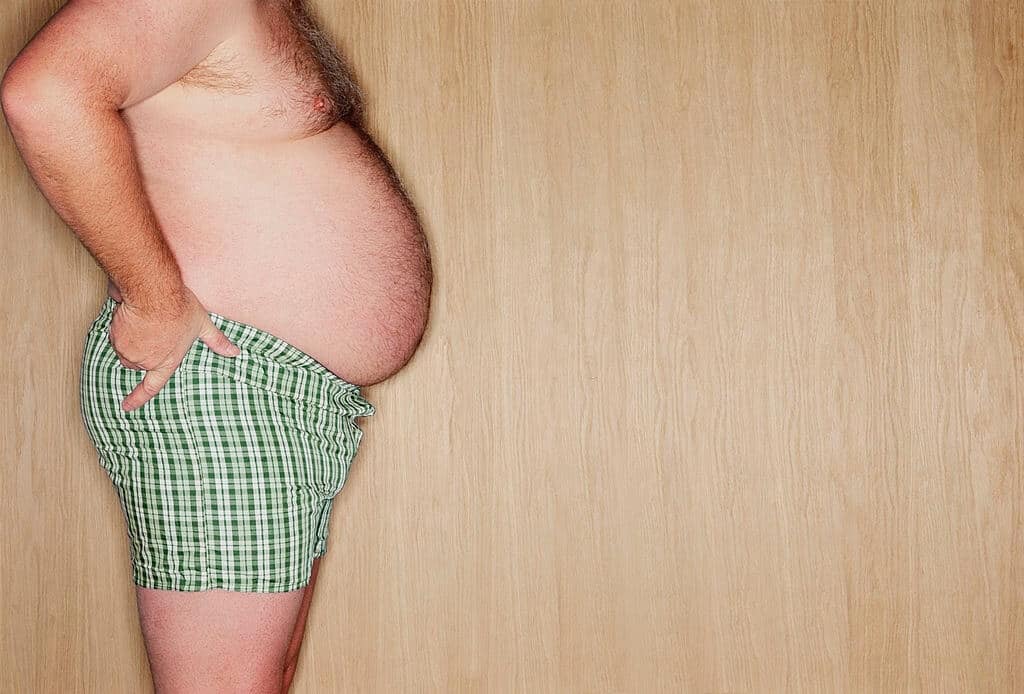 A study from a general hospital in Europe seems to suggest that brown fat in the body of obsessing and people who have put on weight reduces their risk from lifestyle and obesity-related diseases such as high blood pressure and diabetes.

People With Brown Fat In Bodies Are Less Prone To Hypertension

The same fat is used by hibernating animals such as bears to regulate body temperature during the time of their hibernation. White fat consists of big droplets of fatty acid and is also known as lipids.

White fats increase in the body during consumption of excess calories and this type of fat builds up in the stomach, thighs, and hips and also increases the risk of hypertension and Diabetes.

Brown fat is mostly lodged in the shoulders of younger children and actually contains receptors that detect a hormone named norepinephrine.

This hormone is secreted by the body when it begins to get cold. When the receptors in brown fat detect this hormone, they signal the mitochondria in individual cells to generate more energy and thus heat up the body.

Most people tend to lose brown fat as they grow up through the retention of brown fat is more in lean people than in overweight people. Brown fat generally accumulates in the neck, kidneys, spinal cord, and collarbone.

There is progress in studies involving brown fat and the surprising find is that brown fat actually uses white fat as fuel and that exercise may signal hormones to turn on brown fat. Doctors are now researching whether brown fat can be used to treat obesity.

And now new research by a team from Meduni Vienna and the Vienna general hospital suggests that the phenomenon of burning off energy by brown fat to generate heat can be used for various types of treatment.

This study led by Dr. Florian Kiefer from Vienna found that one of the severely obsessed people who were studied still had active brown fat.

These adults with higher brown fat levels were found to have less abdominal fat, more energy consumption, and healthier sugar metabolism and showed almost lesser fatty liver ailments as compared to people with no reserves of brown fat.

The study found that the brown fat present in some of the adults was mostly in the base of the neck and in the rib cage. The study also found that those with higher levels of brown fat actually had lesser visceral fat in the abdomen that is more harmful.

The study, besides being revolutionary, has opened up several opportunities for actually treating obesity and thereby minimizing the risk of related diseases such as high blood pressure and diabetes.

The medical community is now reportedly considering an equally revolutionary notion of using drugs to stimulate the formation of more brown fat in the body and letting the brown fat do its good work of not only consuming white fat but also literally burning off fat.

People have traditionally associated the act of regular exercise to burn fat but the study by Vienna General hospital has actually discovered the process hoe this is achieved.

Dr. Kiefer was surprised but also happy to note that people with more brown fat performed better on all metabolic parameters on which the studies were conducted in spite of having a higher body mass index (BMI) than those with little to no brown fat.

The study and the subsequent findings clearly indicate that people need to retain more and more brown fat as they age to keep their metabolism healthy.