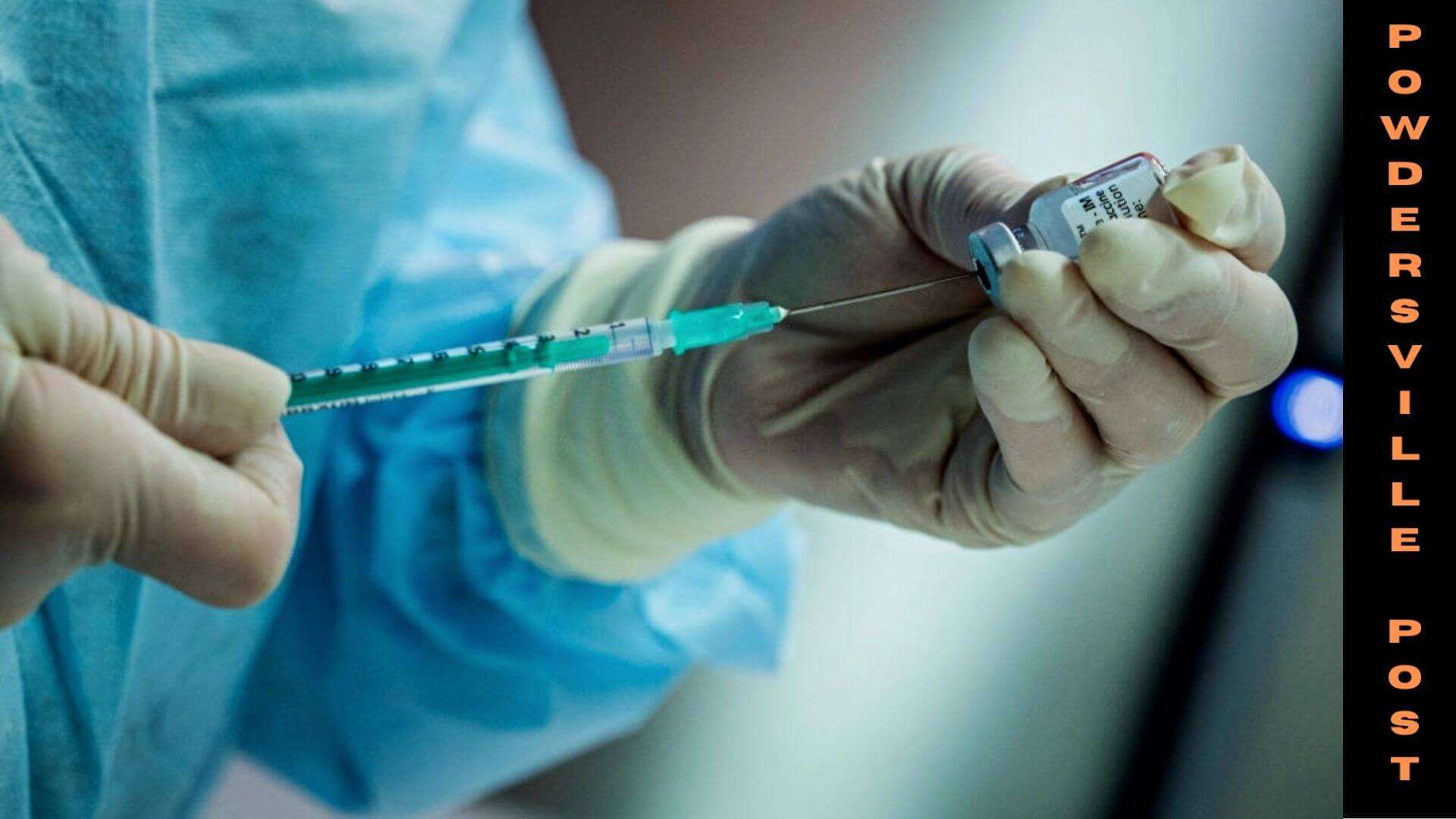 Indeed it is a time when most people have fallen prey to dilutions about vaccines and whether they actually should be administered or not. And that too at a time when a new strain is already making headlines.

People Are Constantly Being Encouraged To Get Vaccinated By Experts

But experts are constantly pushing people to go forward and get their immunizations done, especially those who are awaiting some major surgeries, as doctors have declared-no vaccines, no transplants. Patients are taking health risks in their own hands.

Recently, another new strain of corona, the BA.2, has been identified, which is very similar to Omicron or BA.1. However, mutations at 20 of its sites that the vaccine makers find interest in are different. No data is available yet regarding its contagiousness, transmissibility, or severity.

Not even its place of origin can be said with affirmation. But what experts are optimistic about is that possibly this strain too is a mild one and would not be as fatal as the older strains.

Scientists and infectious disease researchers say that the virus will keep changing its state from one to another. However, the possible hypothesis suggests that whatever the mutation is, it will at least not be as harmful as the earlier ones, especially Delta.

And maybe we are quite getting the idea of this hypothesis as the hospitals are recording a decrease in the number of hospitalization cases. The majority of the states seeing a dramatic surge in the numbers at last year’s end made many wonders what the coming days would be like.

But fortunately, the numbers are declining, and to date, not many cases of severity have been recorded. But scientists say that this might be the effect of the vaccines that we have been taking for a long time now, and most people have already got both doses.

However, the problem is with those who are still unvaccinated and do not intend to get the shots at all. This is where politics plays a huge part, but as many say, if health gets mingled with politics, that is not a good thing.

Many Americans, especially the Republicans, are hesitant in taking the vaccines to let go of the booster shots. This has added a new crisis as many transplants in the country have stalled. With such a situation in hand, the Brigham and Women’s hospital estimates that more than 100,000 patients will not be getting any transplant in the next five years.

Not only that, many Americans are even hesitating in taking the booster doses. Only 40% of the people have taken the booster shots, and less than 63.5 % of the population has received both shots.

Despite all the federal help regarding the availability of free masks and at-home test kits, many are reluctant in taking any aid or protection. People of the We#The Too Movement are constantly protesting against it.

Although the data support the fact that cases are declining and that the burden of the hospitals is decreasing steadily, health experts give a lot of appreciation to the vaccines for doing their jobs.

It is on the part of the few Americans to act responsibly and get the vaccinations done. This will help them from incurring fatal outcomes and help society by stopping the spread.