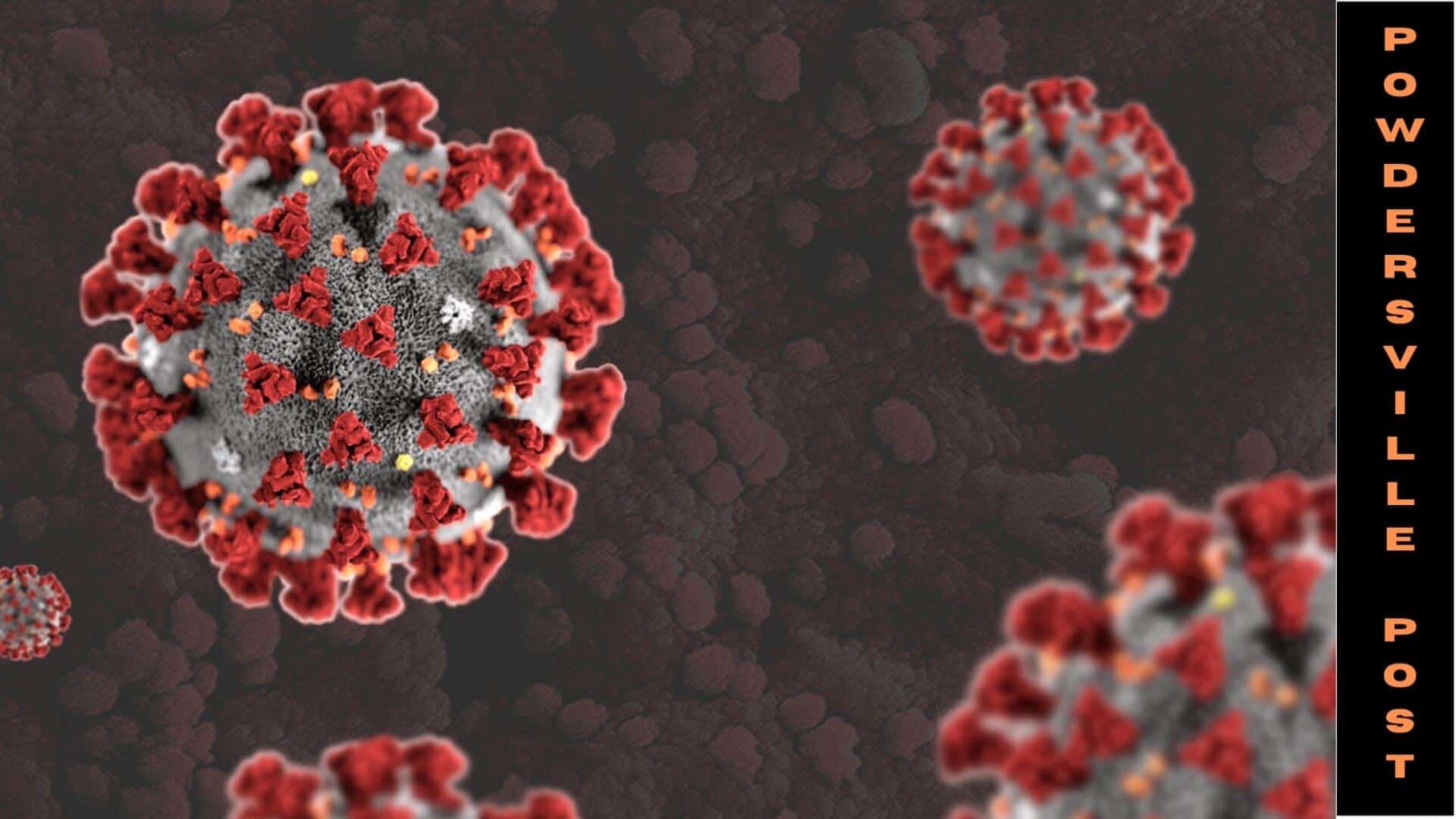 Coronavirus has now infected all the countries worldwide and the death rate is more than 5 million. In the latest study, researchers have found that 40% of the infections are asymptomatic which means people won’t be showing any symptoms, but the virus would be present in their body. These types won’t be life-threatening but will help in the transmission of the virus from one person to another.

Since people are not showing any symptoms, they won’t get tested and could transmit it to another person who has not left home much.

Symptoms vary from person to person while some people experience headaches or muscle aches and others experience respiratory issues. This study was conducted at Peking University in China where they combined the review of 95 studies. These studies had 30 million people in all and it was found that 40% didn’t show any signs of covid until they were tested. Among these 90 studies, 32 had taken place in North America, 35 in Europe, and 25 in Asia.

Hospital nurses and doctors accounted for 4.5% of all the people who did not show any symptoms and air hostesses and pilots accounted for 2% of the population. Asymptomatic cases were more in developed countries as opposed to other regions.

The same is being observed with Omicron as well. Since the symptoms are too mild, many people mistake it for a simple cough or cold. This is one of the reasons why the virus is able to spread at this speed. During the initial days of the covid virus, if people showed any symptoms, they would get themselves tested which stopped the transmission of the virus as the person would self isolate themselves.

People below the age of 39 are likely to show asymptomatic infections as compared to older people. President Joe Biden had stated earlier in September that all employers must have their employees tested once a week. If this is incorporated it could help in identifying all asymptomatic people and thereby stop the transmission of the virus greatly. The study also showed that there is no difference in gender or race when it comes to asymptomatic infections.

WHO (World Health Organisation) has asked all the countries to routinely check their doctors and other health care workers as they are at the forefront. If doctors have asymptomatic infections, it will spread much faster and could also be life-threatening for people who come to consult them with some other underlying disease.

Currently, Omicron is said to show just milder symptoms however, it cannot be disregarded fully as it is highly contagious. Dr. Anthony Fauci the chief medical officer for White House stated that apart from getting their vaccines and booster shots people should continue wearing the masks. Social distancing is to be followed at all public places as well.

Most of the countries have made strict travel restrictions with all inbound passengers requiring a negative RT-PCR test 24 hours prior to their departure. Passengers also have to have their vaccination certificates.

The UK is seeing the worst spread of Omicron with more than 20,000 cases as of now and increasing at an alarming speed. The UK has also reported 12 deaths due to this variant, however, no lockdown has yet been imposed by the Prime Minister as he stated that people would want to visit their friends and families during Christmas. People have been asked to wear their masks and get their vaccinations at the earliest if they are traveling from one place to another as Omicron is set to become the dominant variant.