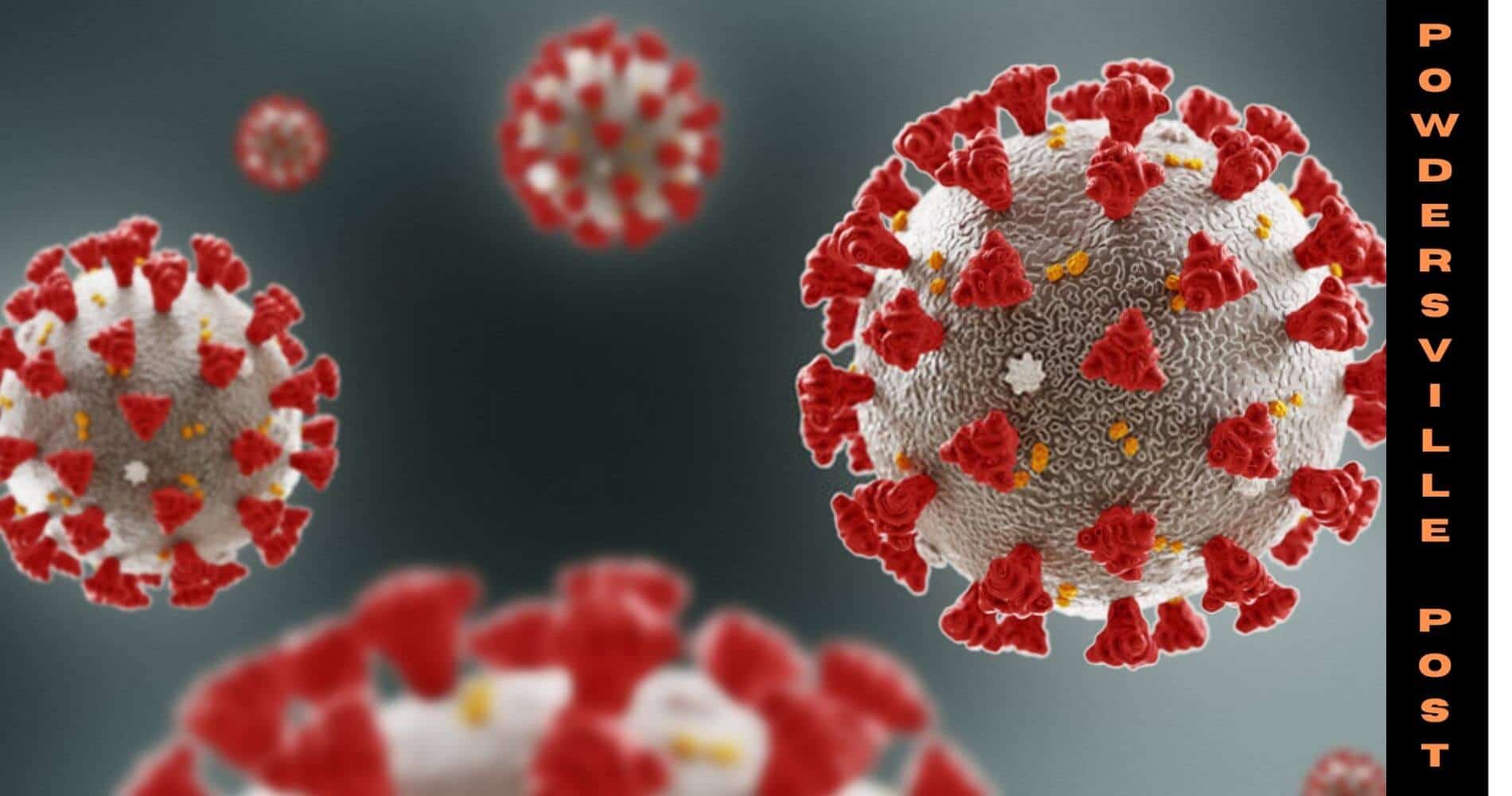 Corona is about to celebrate its three successful years of chaos and distress. The disease that had gripped the world in the ending days of December 2019 has still got many new things to showcase, and even with the lockdowns, vaccinations, masks, and safety measures, people are still hanging around with the virus that never seems to stop evolving. This is creating a lot of impact on the minds of the Americans as they want to give up.

People Frustrated As The World Enters Yet Another Pandemic Year

The Atlantic writer, Derek Thompson, has coined a term for this phenomenon, “vaxxed and done”, which is a real thing as experts are stipulating. In an essay written on the current state of the people, Thompson had explained how people are getting frustrated over the prolonged duration for which they have to suffer for a virus that is just not in any position to stop from spreading even after following all mandates strictly for the safety of themselves as well as the people around.

With the evolution of the virus to the Omicron strain and the possible assumption that it is milder with just flu-like symptoms, people want to quit this tight situation and break free to normalcy.

According to Dr. Vaile Wright, senior director of health care innovation for the American Psychological Association and a licensed psychologist, people are exhausted by the feeling that in spite of getting all vaccinated and boosted, they are still in the middle of the crisis with news of new guidelines and changing mandates daily.

People are even unhappy with the system as they feel that they are not getting the right kind of treatment even after maintaining all the regulations strictly. He further added that the notion of “vaxxed and done” has not made people stop following the rules, but they are more inclined towards thinking of what the future has in store for them. Is it that they still have to follow them, and if so, to what extent and whether there is an end to this pandemic or not. Wright has suggested to such individuals that in order to survive this situation, it is best to consider that whatever they are doing, it is for everyone’s best.

The pandemic situation has left people perplexed at every step. Dr. Georges Benjamin, executive director of the American Public Health Association, has explained this situation as a tough one as it is a difficult task to curb the public for such a long time. The world has faced a similar situation thrice. The beginning of the pandemic was to be controlled with lockdowns and when that didn’t help in surviving, immunizations become mandatory.

When a new mutant started making headlines, people with vaccinations were starting to get a positive vibe along with masking mandates. Even when vaccinations were made mandatory and many remained unvaccinated, people were asked to maintain rules to save those who were vulnerable. They got really confused as to what needed to be done. And in the end, it’s the feeling that it’s just Omicron, so it won’t be that difficult a situation to handle with a few flu-like symptoms.

The American Psychiatric Association president, Dr. Vivian Pender also holds similar thoughts. At every step when people thought that they were entering a new normal state, the meaning of the new normal started changing. However, considering the present state of the US, Pender opinionated that those who feel that they have “vaxxed and done” should still follow the terms. The hospitals are overwhelmed with new cases every day, and they are nearly running out of space for accommodation. Keeping this in mind, Americans should be more responsible in protecting their own people.