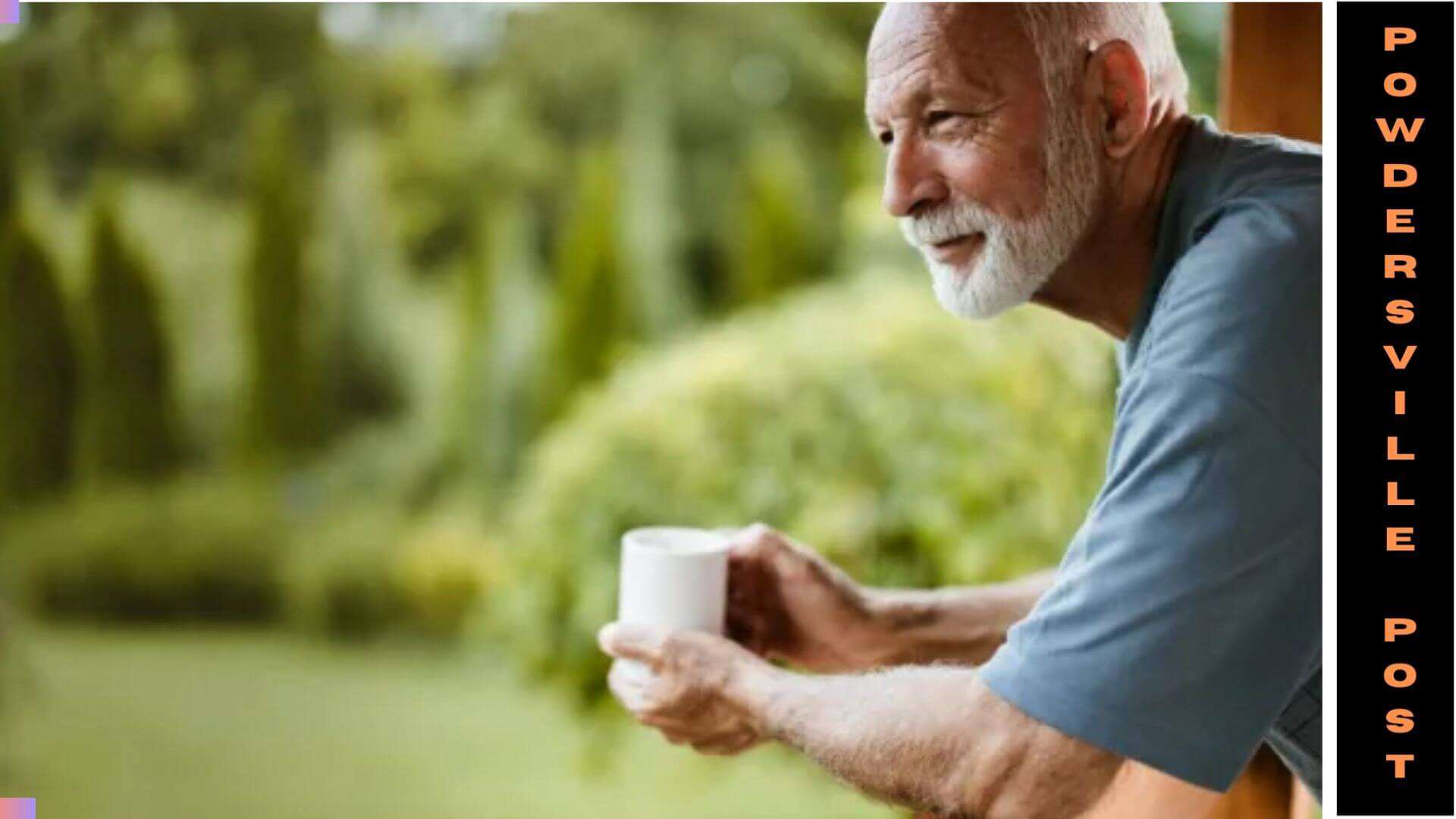 The US has one of the most heart issues in the world as many of the people are obese and don’t have good living conditions. As per American Heart Association (AHA), the highest number of deaths due to heart attack occurs in the holiday season especially between Christmas and New Year’s Eve.

Dr. Donald Llyod Jones who is a volunteer president for the AHA stated that one of the main reasons for the rise of heart attacks during this period is that people’s day to day routine is affected.

Since there is mostly gathering among family and friends, they keep on talking and forget the right time to eat and sleep. People who have heart issues should follow a straight pattern or else their body would disorient and thereby lead to a heart attack. Another reason is that holidays are often quite busy and people are running here and there to get their household work and this puts stress on the heart if they are not used to this kind of noise.

Llyod Jones stated that the US could expect more heart attack cases this year as last year not many people got to spend their holidays due to travel restrictions imposed by the government on account of covid. Some of the steps which Llyod Jones suggested to keep the heart healthy are: –

As per CDC (Centers for Disease Control and Prevention), 650,000 people die from a heart attack in the US every year which is one person every 36 seconds, and around 15% of this number occurs in the holiday season due to added stress and overdrinking or eating.

Llyod Jones stated that many of the patients do visit their doctors before the holiday season to get themselves checked and to understand the dos and don’ts they need to follow. Many people who are on the transplant list also need to take extra care of their body as if a heart becomes available, they need to be fit and healthy so that the surgery can be done immediately.