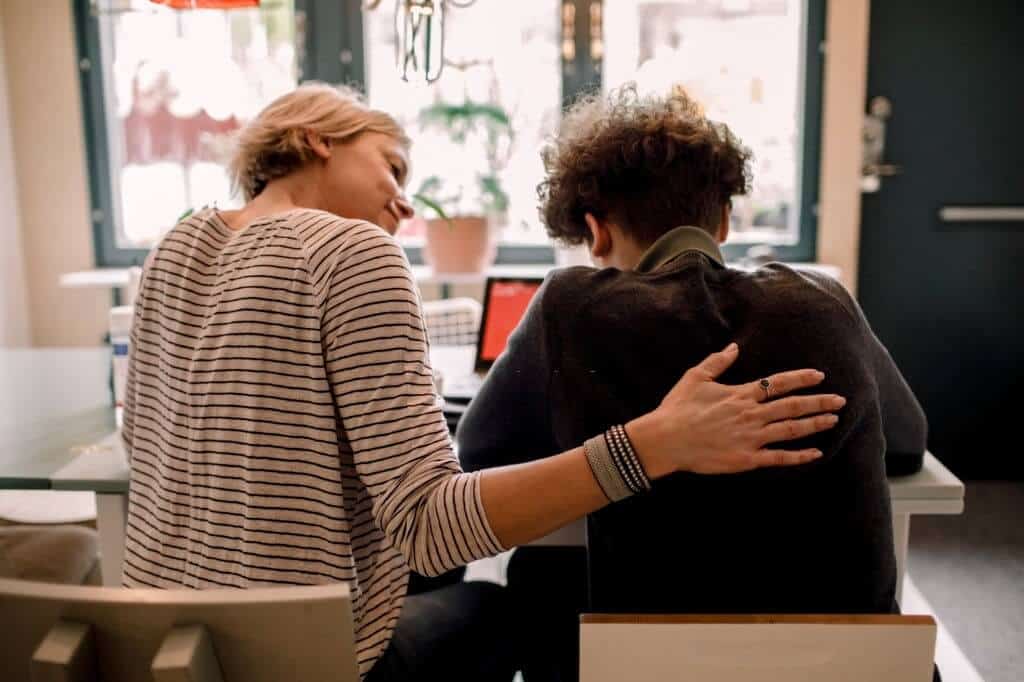 Researchers say that people can now identify if there is anything wrong with their hearts at home. A-fib is very much common in older people or people with other chronic issues.

People Can Help Themselves By Identifying Heart Issues?

When people started to see symptoms of what is causing these issues or some activities it was found that 40% of people avoided those and were totally fine.

The most common issue for A-fib is alcohol, however, for different people, the trigger could be different. Some might be facing heart issues due to low or over-exercise while some face the same due to dehydration as well.

Dr. Gregory Marcus from the University of California who is also the lead author of the study stated that coffee did not seem to be much of a trigger substance for A-fib. Even though caffeine was taken as the most triggered substance for testing, alcohol has shown the most effect.

For the study around 450 people who had A-fib, issues were given a device that can be easily linked to their smartphone. The device would generate EKG whenever a person experienced A-fib episode. The participants were given a period of 6 weeks to track their progress and identify which substance or action caused these episodes.

Patients were given a menu for testing ranging from alcohol, sleeplessness, exercise, dehydration, more food and so on. Each person was to choose one menu for a week and see if it acts as a catalyst for their A-fib. These symptoms were presented in all of the people undergoing this study. The app in the smartphone which was linked to the device would ask the user to take 2 glasses of alcohol as this is the trigger for this week. And if the person found it affecting them then this would have been categorized as a trigger for A-fib.

People who underwent this testing stated that once the experiment was done, they reflected the same into their normal day-to-day life. As they now knew what caused the trigger for A-fib they avoided that substance or the situation and it was found that they cut back on heart issues by 40%.

This also allowed the researchers to get more data as many of the triggers affected different persons in a different way. One of the most common triggers that was found was stress and anxiety. Many of the people stated that this was an instant trigger and they saw episodes of A-fib quite fast.

At the end of the research, alcohol was head to head with stress and anxiety. One of the main issues which doctors faced were people can control their alcohol easily however, stress and anxiety come unannounced. Many a time people don’t have the time and mental strength to think it through and they will be facing an episode of A-fib.

Many of the doctors and health care professionals advised people with heart issues to work in a less stressful environment as this might help them to control it. Some people took refuge in exercise and yoga to get away from the stress and anxiety and said it was quite helpful for their daily life as well.

Caffeine even though did not affect much people did have some role in creating a-fib episodes in some people and thus is still considered a major trigger for the same. Marcus stated that more research would be needed in order to identify certain traits among the triggers and how it affects people.

Atrial fibrillation (A-fib) is affecting thousands of lives in America daily and is more commonly seen in elderly people with heart issues.