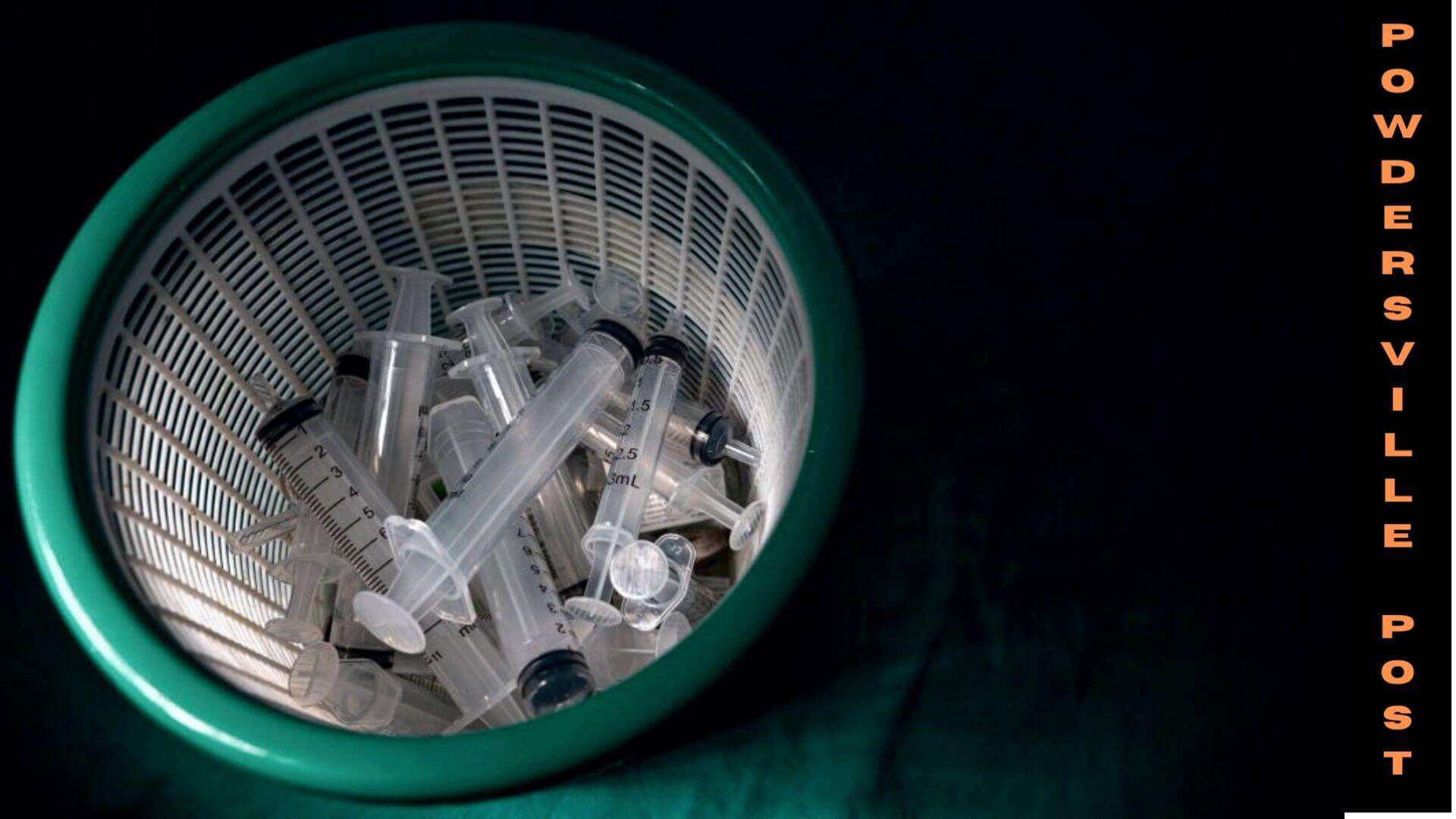 The coronavirus, which has spread to all parts of the world, has claimed more than 8 million lives overall. With the vaccines introduced for people, the number of deaths has been significantly reduced, and so has hospitalization.

People Seeking Methods To Get Rid Of The Toxins In Vaccines

Initially, people were reluctant to get themselves vaccinated however in August 2021 the White House declared that 70% of the country had taken their first dose of vaccination, and in December first week, the CDC (Centres for Disease Control and Prevention) stated that more than 69% people had been fully vaccinated.

White House officials stated that one of the reasons why the majority of the people took the vaccination is because of the vaccine mandate at their working sites.

As per reports, about 1 in 4 people have been asked by the employer to show the vaccination certificate since October 2021. This move by Biden increased the vaccination rate by 16%, and with the FDA sanctioning vaccination in the age group of 5 to 11, more people came forward for vaccination.

Initially, when the vaccine mandate was introduced, 70% of the people stated that they would leave their jobs if asked to get the vaccine by the employer. However, reports now suggest that only 5% went ahead with this decision while the others took their vaccines for their job.

A new trend can be seen now: people who got vaccination due to their work issues are now trying to deter them from the vaccine.

Dittoing is to remove something from your body that was injected. A viral video is being circulated on TikTok, which shows that one should get a detox bath after vaccination using borax. These detox methods are being used as people do not want any side effects from the vaccine.

There are also detox diets which are eating foods that are rich in fats that will stop the vaccines from spreading themselves in the body. Few people have also been known to cup the injection site so as to remove the vaccine right after their vaccination.

Health care experts have suggested that people should not follow such methods as this could lead to some threatening life issues as well.

If people do not want to get vaccinated for their office as well they should have a doctor’s certificate giving them an exemption from vaccines, which can only be obtained if they have some serious underlying conditions which permit them from taking the vaccine.

Some people are going to extreme cases by taking hydroxychloroquine or ivermectin to block the vaccines in their bodies. FDA (Food and Drug Administration) has stated that taking ivermectin without the doctor’s prescription would be life-threatening.

As per the findings of the KFF survey toll, the vaccination rate for the age group of 12 to 17 years has fallen. More than 40% of parents are worried for their kids in the age group of 5 to 11 about what would be the long-term effect of these vaccines on their kids.

However, seeing that vaccines keep the kids out of hospitals, 65% of the parents have agreed to vaccinate their kids, and the vaccination is still going strong for this age group.

Dr. David Shafran, who works at K Health in Ohio, stated that since reading and hearing about the detoxification of vaccines, many parents are coming to the clinic asking how to detox their kids who just got the vaccine.

Shafran has stated that it takes a lot of conviction to explain to the parents that this won’t hurt their kids and it is all safe. But the parents’ worries are justified as well as they have no idea how the vaccine might affect their kids.