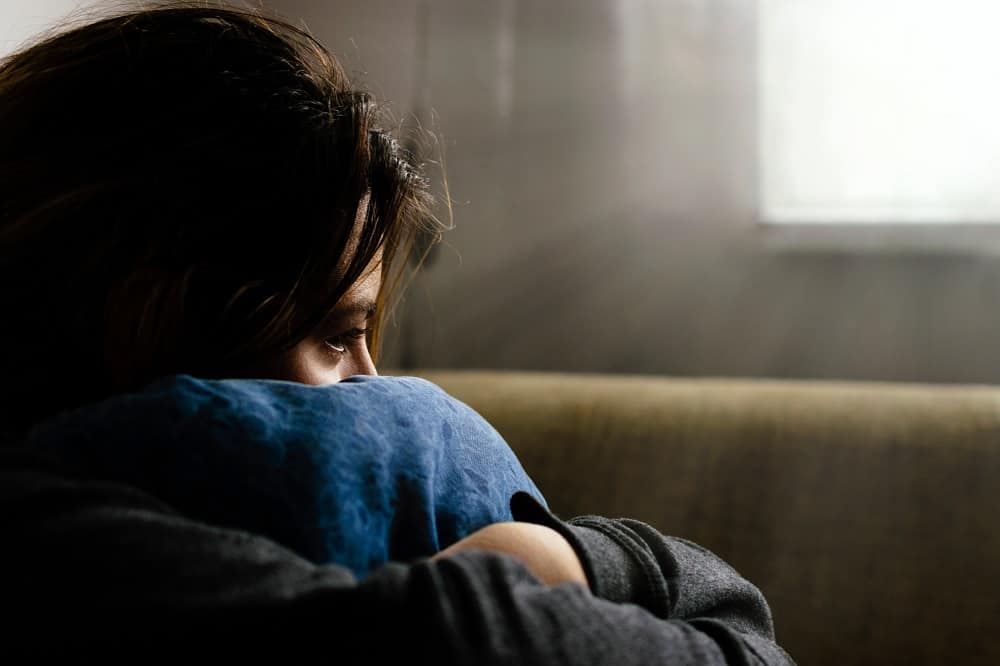 New research has found that multiple sclerosis and depression usually travel together. It was also found that the chances of dying are increased by almost 5 times when they do affect a person together.

It has not been fully understood why the combination of these two is so fatal.

People With Multiple Sclerosis Need To Beware Of Depression

The author of the study Dr. Raffaele Palladino, a research associate at Imperial College London, explained that a number of factors may be involved in this.

Inflammation has been associated with depression and other changes in the brain which increase the risk of stroke.

Palladino said that people that have psychiatric disorders may not have managed their cardiovascular risk factors well, and poorer health behavior with regards to diet and physical activity has been linked to depression.

Other aspects of health and multiple sclerosis can be affected negatively by this.

Multiple sclerosis affects almost a million people in the United States. This occurs when there is a misfiring against the central nervous system by the immune system.

Numbness, bladder issues, fatigue, problems with thinking and memory, and walking difficulties are some of the symptoms that range from mild to severe.

Depression is also experienced by around 20% of people who have multiple sclerosis.

The medical records of almost 85,000 people were reviewed by researchers for the study. These people consisted of those with and without multiple sclerosis.

Those who developed vascular disease or died over a period of 10 years were tracked and it was found that 9% of people without multiple sclerosis were depressed and 21% were also depressed at the start of the study.

It was found that this 21% of people were more than 5 times as likely to die during the next decade in contrast to people who had neither condition.

Researchers controlled for factors that influence the likeliness of dying like, smoking and diabetes.

Developing vascular disease was also seen to be 3 times as likely for people who had both conditions as opposed to those with neither.

The risk of dying in the next decade was affected by having a history of either multiple sclerosis or depression.

People who did not have depression, but had multiple sclerosis, were almost 4 times as likely to die than people without either condition.

Depressed people without multiple sclerosis were almost 2 times as likely to die.

It is too early to conclusively say that people with multiple sclerosis, when treated for depression can help improve vascular risk factors such as inflammation in the brain.

Sadness, tearfulness, irritability, loss of interest in normal activities, fatigue, feelings of guilt, sleep disturbance, changes in appetite, frequent thoughts of death, and trouble thinking are some of the symptoms of depression.

Palladino said that screening mental health at appropriate times followed by effectively intervening can be critical to dampening the effects of depression.

The importance of recognizing the signs of depression was stressed by two experts who were not involved in the study. Treating depression is also essential especially if the person also has a vascular disease.

The link between multiple sclerosis and depression was identified and highlighted by this study. The impact of this combination on incident vascular risk and all-cause mortality was also highlighted.

As an assistant professor of neurology at Wake Forest Baptist Medical Center, Dr. Emily Pharr said that the importance of close monitoring of symptoms of vascular risk factors and depression in patients with MS is emphasized by these findings.