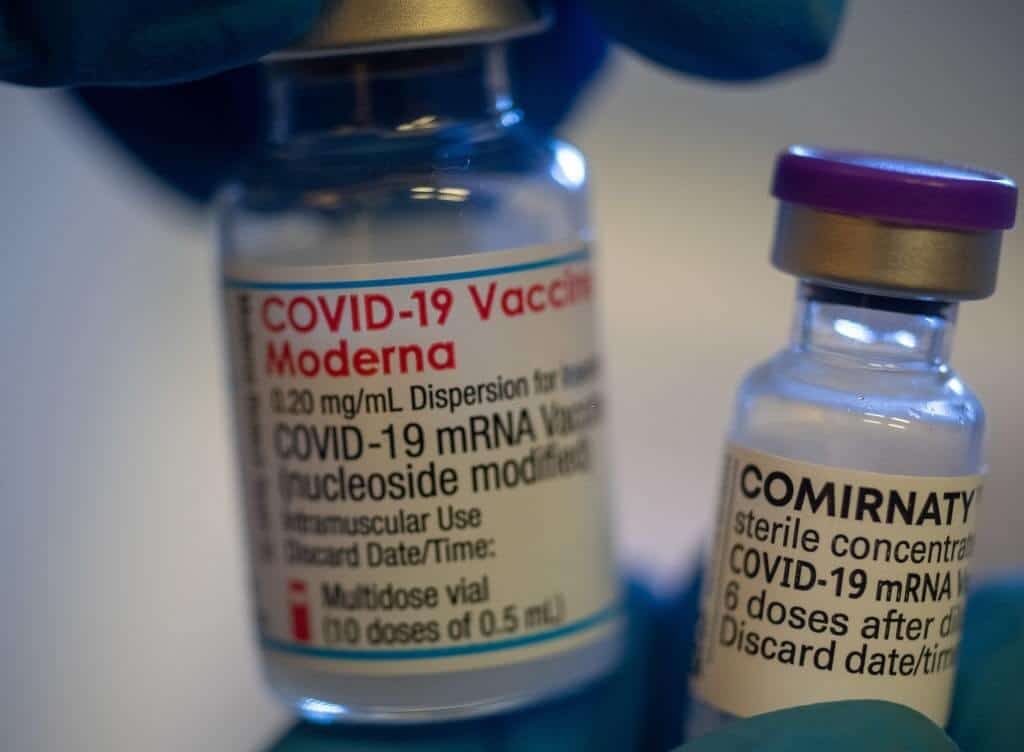 The US moved a step closer to Biden’s original booster plan when the emergency use of Pfizer and Moderna booster vaccines were authorized for all adults by the FDA.

Pfizer submitted its application 1 week ago and Moderna did so just 2 days prior.

Pfizer said that a trial with over 10,000 participants was conducted, and this gave the data for efficacy and safety. It was reported by them that people who received a 3rd dose of the vaccine saw vaccine protection that was restored to the levels that were achieved after the second dose.

When compared to those who had not received a booster, the vaccine efficacy was 95.6%.

The expansion of authorization also came without the FDA’s vaccine committee meeting. This committee usually issues its own recommendations for approval.

Due to the panel already having had extensive discussions about boosters, the FDA chose not to reconvene it.

Biden’s desire to get the population on the same page about booster shots is reflected by the FDA’s speedy response.

The FDA and CDC scaled back the President’s original booster plan initially. Their reason was that there was not enough data to support boosters for everyone. American health officials stood firm and held the fact that against mild and moderate disease, there seemed to be reduced protection.

This was a major blow to the Biden administration. The 3rd shot of Pfizer was not recommended for people over the age of 16 by a majority of the panel of experts.

This caused another setback for Biden. In a poll, for the first time, his approval rating for the handling of the pandemic fell below 50%.

After the initial vote, however, the panel said that a third dose could be given to people older than 65 along with those who had a higher risk of contracting Covid. This was passed unanimously.

The presentations from FDA and CDC officials were heard by members of the committee. These officials said that high protection against severe disease is still maintained by the vaccines.

They added that the delta variant has caused some concern regarding the requirement of a booster shot.

Data was presented by Israeli health officials which supported the claim for booster shots. They said that the country was helped during the fourth wave.

Many experts have said that more data is required in order to approve the use of a booster shot, while Pfizer contended that a third dose was a must.

A moratorium was held by the WHO regarding the administering of booster doses in order to give the low-income countries a chance to catch up on vaccination coverage quite soon.

In August, the Biden administration announced its booster plan for the first time. The plan was to offer booster shots for all Americans starting from September 20 and this must be done so 8 months after the second dose.

A booster shot has been given to almost 13% of the American population and 58% of the population is fully vaccinated. Elevated levels of daily cases are seen every day and have recently risen above 70,000.

Many experts have begun to see that the booster shot will be inevitably available to all populations as many states have begun allowing booster shots for adults even without the approval of the FDA.

In order to issue recommendations, the CDC’s vaccine committee is supposed to meet on Friday. Shots can begin if Rochelle Walensky, the director of the CDC signs off on the plan.

The green light has already been given to those who received a J&J vaccine to get a booster shot.