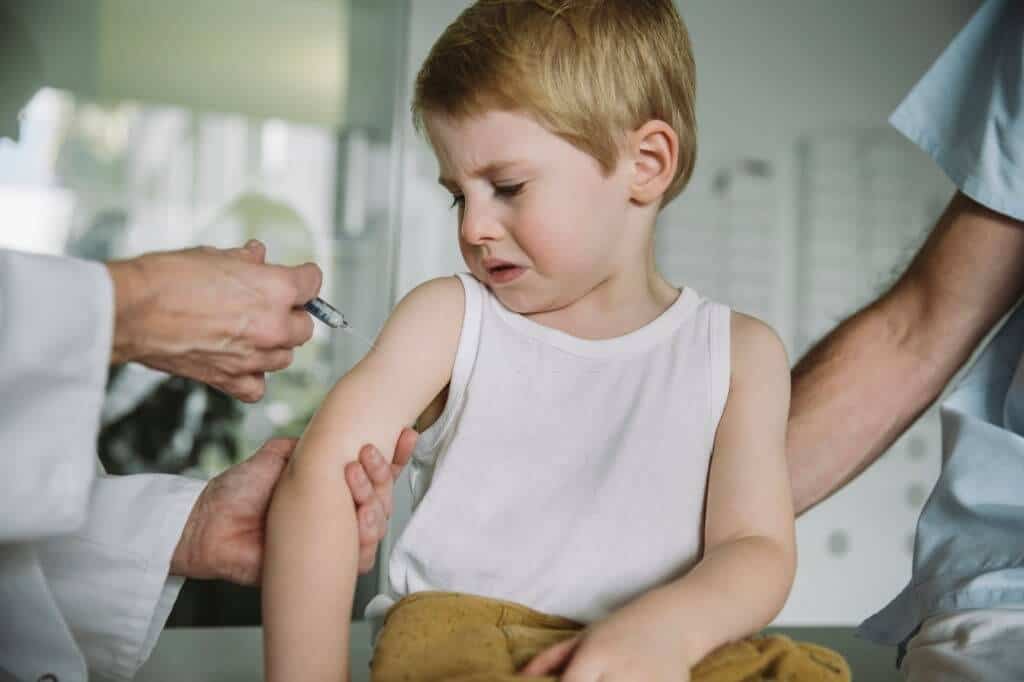 The company announced that in children as young as 5, a small dose of Pfizer’s vaccine triggers a strong response from the immune system safely. The Chairman and CEO of Pfizer Albert Bourla said that hundreds of millions of people aged over 12 have received their vaccines over the past 9 months, all over the world.

He added that they aim to make this vaccine available to the younger population. They are aware of the threat that the delta variant poses to children and subject to regulatory authorization, they will approve the vaccine.

In the US, since July, pediatric cases of Covid have increased by about 240 percent. This underscores the need for vaccination among the public.

Bourla said that a strong foundation is provided by these trial results in order for them to seek the authorization of the vaccine for children between the ages of 5 and 11. He added that they plan on submitting the data to the FDA along with other regulators with urgency.

To many parents and pediatricians, this will come as welcome news. The finding is a crucial step towards Pfizer’s two-shot regimen being available for young children who go to school. The Washington Post reported that this could be done as early as Halloween. In the trial, the dose used for the kids was 1/3rd of the strength of the shots that are given to adults.

As the school year gets underway, the cases of Covid are soaring, especially among children. So that children can get the shot, many pediatricians are being flooded with requests to bend the rules so that the children can get a shot.

Even though Pfizer’s vaccine is triple the dose tested in the trial, that pressure is likely going to be intensified by the data that has been released.

Pfizer’s senior vice president of vaccine clinical research and development, William Gruber said that people should not be freelancing and that they should wait for the appropriate approval and recommendations before deciding how they can manage the circumstances of their children.

He went on to explain that it is not unusual to see more vigorous and robust responses from the immune system of younger children as compared to older adults.

Gruber said that when people are young, nature would have equipped them very well to deal with a variety of issues that one might face. He said that that process would be accelerated by using vaccines and really improve on nature.

According to the American Academy of Pediatrics, only about half of those 12 to 17-year-olds who are eligible for the vaccine have received at least one dose.

The illness caused by the coronavirus, Covid has a reported 5 million cases among children and teens. Since the start of the pandemic, there have been about 20,000 hospitalizations and 460 deaths.

Many schools and families have been navigating disruptive quarantines and divisive masking policies as children have returned to classrooms.

Pfizer and Moderna were asked by the FDA in July to increase the size of their trials of a pediatric nature and to ensure that the data regarding safety was robust. Between the ages of 5 and 11, there were almost 2300 children. 1/3rd of them received saline shots while 2/3rd of them received the vaccine.

According to Pfizer, it was seen in the trial that the immune responses of the children who received the vaccines were similar to those seen in teens and young adults. Spaced 2 weeks apart, the 2 shots of a 10mg dose, were tolerated well. The company’s confidence that it has found the right dose was bolstered.