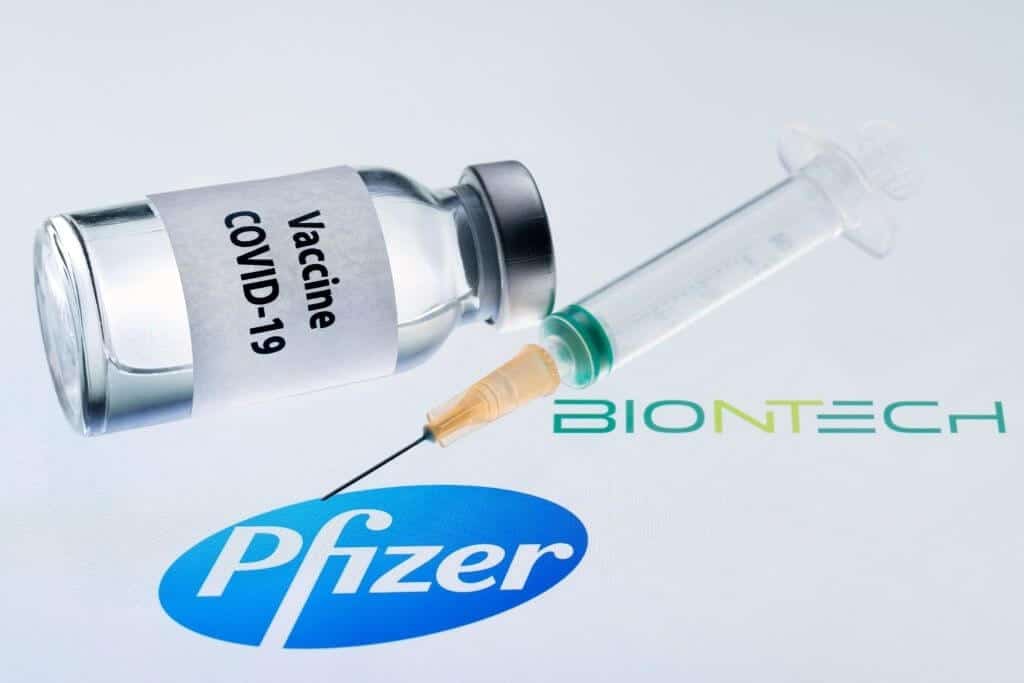 Pfizer and BioNTech announced on Monday that they have submitted the initial data in Favor of a booster COVID 19 vaccine dose.

The additional dose, according to the company, produced a higher number of antibodies of the original Coronavirus and its other strains like Delta and Beta when compared with those who received its two doses. In this instance, the company feels that a booster dose after half a year or a year after the two-dose vaccine regimen will help a lot.

Pfizer Submits Data To FDA In Favor Of A Booster Dose

The initial phase of the trials shows that booster dose will maintain and strengthen the immune response its two vaccines generated earlier. This way, the world will be able to minimize the rates of infections among people vaccinated earlier. It will also curb the spread of the virus and prevent it from mutating further.

Pfizer Submits Data To FDA In Favor Of A Booster Dose

The report comes in the wake of the recent surge in hospitalizations, particularly, in southern States. The rate of vaccination is quite low in these region and the virus is infecting mostly those who are unvaccinated.

Pfizer says that the country will require an additional dose in the near future. Health officials, however, deny the observation. They are unable to see sufficient evidences of vaccine-induced immunity waning overtime.

In the previous week, the CDC and FDA authorized the administration of a booster dose to the immuno-compromised individuals. Studies had indicated that they did not generate sufficient amount of antibodies against the virus even after being fully vaccinated.

40 States in the country are reporting a surge of new COVID 19 infections. Within no time, the country will begin recording more than 200000 infections a day, a health official warned. That is a number the country has never witnessed after vaccines became widely available. Pfizer and BioNTech, in the meantime, announced that they are expecting results of their trials on the efficacy of a third dose within a few days. And they plan to submit the data to the FDA.

They will also submit the same to the European and other regulators in the days ahead. Pfizer said that after it receives final approval from FDA to its vaccine, it will submit an application for approval for its booster dose as a supplementary license application. For the time being, their target is those above 16. Pfizer vaccine sis authorized for use among those above 12 years of age at present.

Texas has the highest number of hospitalizations among children in the country. 239 children are hospitalized with COVID 19 in the State. The State is the second highly populated US State. Florida is the third. It is reporting a high number of adult and pediatric hospitalizations in recent weeks. The unfortunate truth is that these two States lag behind in the matter of vaccination.

Health officials are now concerned of another danger; complacency. People who followed safety protocols in the past may feel tired and begin to disregard them. They fear the same thing among those fully vaccinated. They may be fully aware that their decision was an informed one. Still, the country is nowhere in its fight against the pandemic even after one and a half year.

Officials are concerned mostly about parents. The nation is still struggling with the virus and the number of children being hospitalized is on the rise. Getting vaccinated is the only way to protect your children from hospitalizations.

The Delta variant is causing another surge of infections. And schools are about to reopen. The country is now, in a dangerous stage. To make matters worse, both the general public and the politicians ignore all guidelines health officials have recently issued.