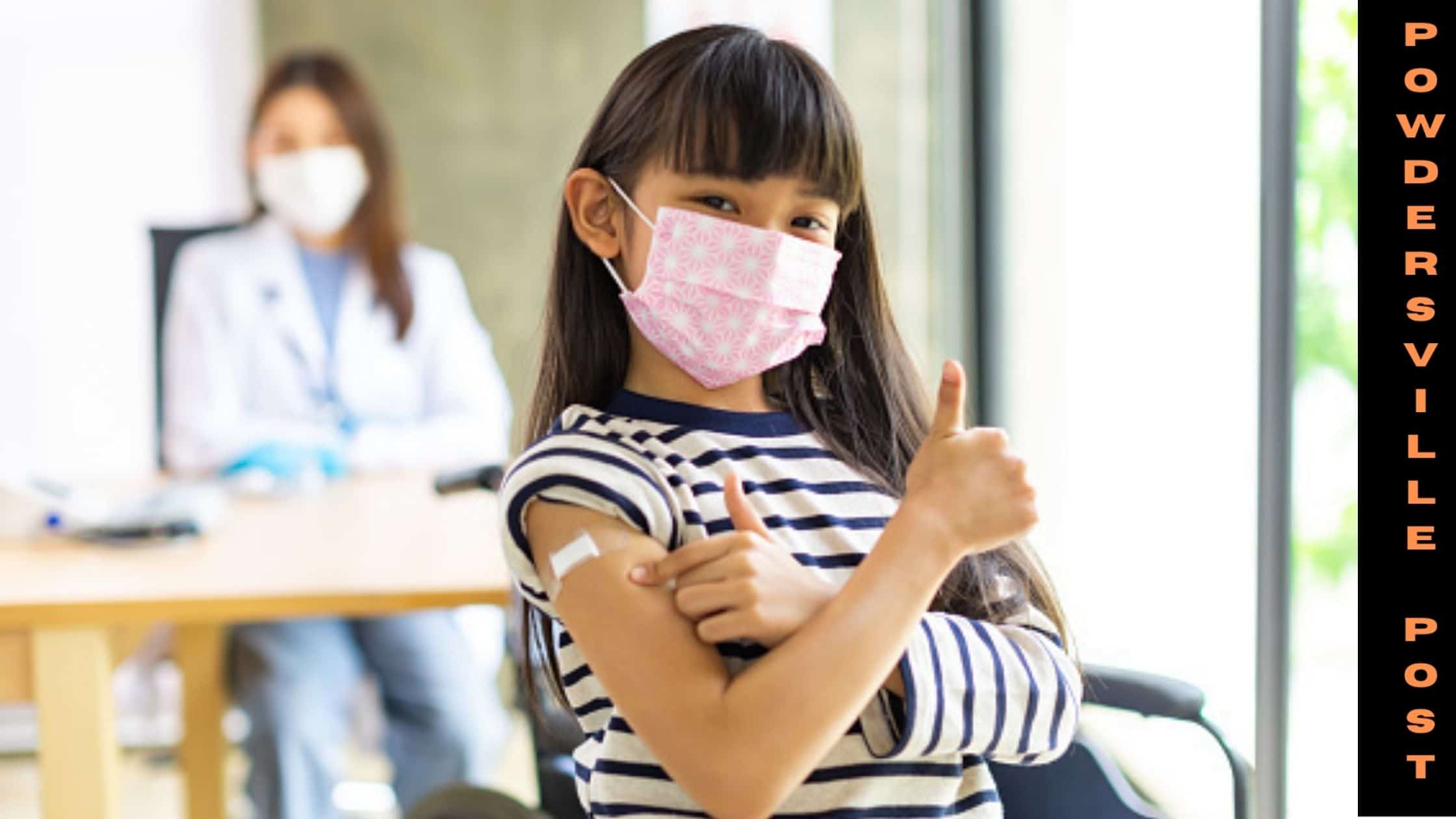 The top U.S regulators are in talks with the drug and vaccine manufacturer Pfizer to come up with shots for children, mainly infants and toddlers, aged six months to five years. The authorities are believed to have requested the vaccine major to come up with emergency use vaccines as fast as possible.

The two-dose vaccine is much awaited by the governments, schools, and worried parents as well. The shots are expected to surface sometime around February. The company is under a lot of pressure from the federal authorities for the same.

The vaccine major had earlier released certain data, according to which the vaccine can be given to children at one-tenth of the adult dose. It was shown to be safe and secure for kids of that age.

However, Pfizer again came up with data saying that the two-dose vaccine may not be as effective for children aged 2-5 years. So, the regulators are also asking the vaccine major, if they can add a third dose to ensure complete protection, in the same manner as adults.

However, one of the officials has come forward on conditions of anonymity stating that there are several sensitive regulatory issues involved. The decreased effect of the two-dose vaccine may come forth as a hindrance, owing to the Omicron variant that is currently doing the rounds.

It can supposedly dodge the immune response of the vaccine. Allowing the vaccine to be administered to young ones may not elicit the desired response, given the scenario many people are facing with infections after the vaccination is completed.

The young ones are expected to get the two-dose vaccine first and then be in the queue for the third dose as well. That would be great news for worried parents and school administrators. It has been observed that young children are far less likely to get severe infections from the virus.

However, numerous infections are coming up and growing in numbers across the US as the Omicron is still on its way up. Most of the severe cases and deaths have occurred amongst older people. The same mostly pertains to all those who are not vaccinated.

The FDA is asking the vaccine makers to come up with pediatric vaccinations as soon as possible to ease out the opening of schools. Daycare centers are also among those waiting for the vaccinations to take place. Many working parents are having a hard time managing work and children, with many having to quit their jobs.

In November, the authorities had paved the way for vaccines for the age group of 5-12 years. However, the vaccination has been slower now, owing to a massive number of parents as adults coming down with the Omicron variant. Pfizer’s main series is given three weeks apart.

The authorities are planning to give the third dose to the children after a gap of two months after the second dose. The discussions are underway, and soon the young ones may get their first dose of vaccine under current circumstances.

Now, everyone is waiting with bated breath, especially the parents and schools, so that everybody can breathe a sigh of relief and start normal classes. The results are expected to be out sometime soon.