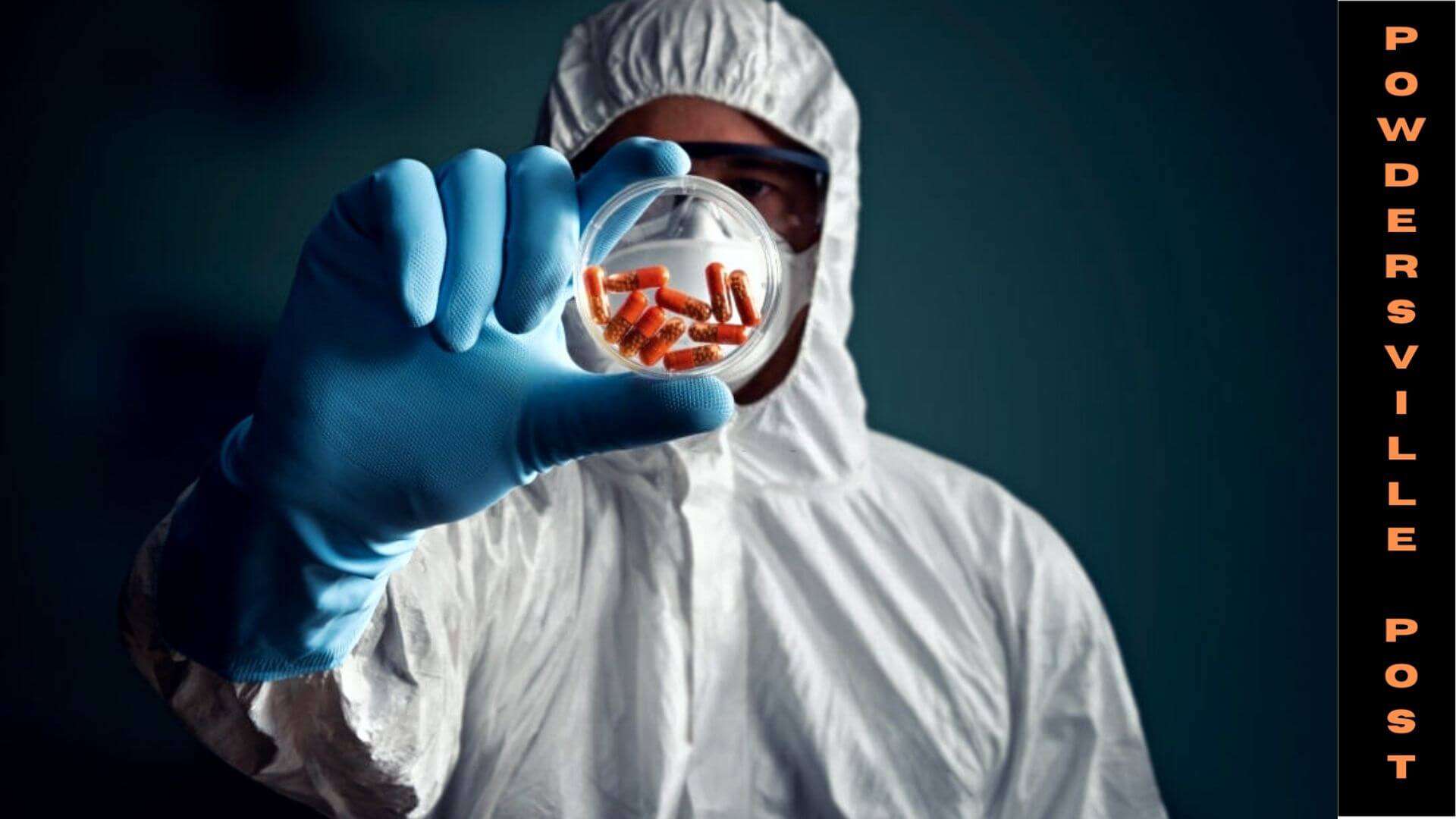 One of the medicines in the drug-making company Pfizer’s new antiviral concoction may be potentially risky as it could cause life-threatening drug interactions with other widely prescribed drugs that include certain anti depressants, blood thinners as well as statins.

As the new variant of Coronavirus, Omicron spreads its wings in an already pandemic-affected country, the first-ever antiviral pill for Coronavirus infection has been assuring a much-needed shield for those who are at a higher risk of contracting the severe infection.

However, according to experts’ opinions, a whole lot of people who have been prescribed these new drugs by Pfizer or Merck will need to be closely monitored by pharmacists as well as medical professionals as these anti-viral pills might not be entirely safe for all.

The new drug by Pfizer, named Paxlovid, has been approved by The Food and Drug Administration for use in mild and moderate cases of Coronavirus infection amongst individuals who are twelve years and above and have other pre-existing health conditions like heart ailments, cancer, diabetes, etc that put them at a higher risk of possible hospitalization or death after contracting Covid 19 infection.

However, experts claim that one of these two medicines used in the antiviral cocktail can potentially lead to critical life-threatening drug interactions with other popularly prescribed medicines that include blood thinners, cholesterol-reducing statins as well as certain anti depressants. Besides, The Food and Drug Administration does not authorize the drug Paxlovid for individuals suffering from severe liver or kidney ailments.

Owing to experts’ opinions regarding the possible adverse side effects of Merck’s anti-viral tablet Molnupiravir, The Food and Drug Administration has imposed a restriction on its use. It is therefore only authorized to be used for adults, that too only in cases where other approved courses of treatments, which include monoclonal antibodies can either not be accessed or are not considered to be “clinically appropriate”.

Pfizer’s antiviral pill, Paxlovid is a combination of two pills of the antiviral medicine nirmatrelvir and one pill of the antiviral drug, ritonavir, which has been in use for a long time as a boosting force in the treatment for HIV infections. Ritonavir is known to suppress CYP3A, a crucial liver enzyme that metabolizes multiple drugs which also include nirmatrelvir.

Undertreatment with Paxlovid, Ritonavir slows the body’s process of active antiviral breakdown and aids in maintaining it at therapeutic levels for a longer period of time.

This boosting effect has been a critical factor in proving Paxlovid’s high efficiency in the multiple clinical trials that have been conducted so far.

Upon combining Paxlovid with other drugs that are metabolized by the CYP3A liver enzyme as well, there is a concern that the drug ritonavir can possibly boost the levels of the co-administered medicines to levels that could potentially prove to be toxic.

Complicating matters further, the medicines that could cause severe drug interactions are the ones that are commonly prescribed to individuals who are at a higher risk of severe Covid 19 infections because of other pre-existing health concerns.

According to University of Colorado Anschutz Medical Campus professor Peter Anderson, though some of these drug interactions can be easily managed, some drug interactions may potentially be more severe and will therefore need very careful supervision.

In the Paxlovid factsheet that was released by the FDA, a detailed list of all the drugs that could possibly cause adverse interactions with ritonavir as well the list of medicines that cannot be paired with the antiviral has been published