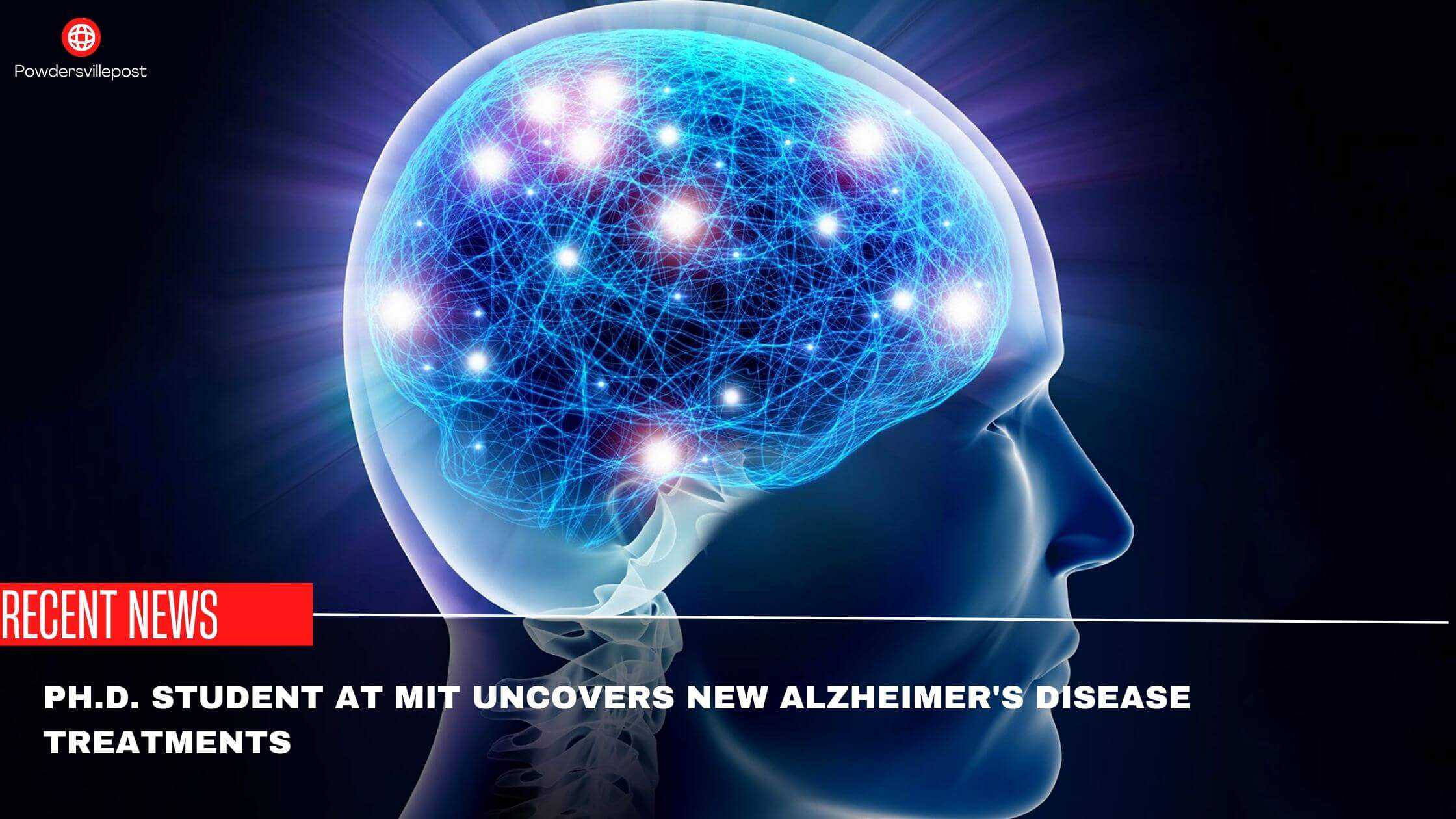 Alzheimer’s is an advanced neurologic disorder that shrinks your brain and destroys your brain cells. People diagnosed with Alzheimer’s could have memory issues, trouble socializing, and even can’t function independently.

As per the latest estimate, around 5.8 million senior citizens in the United States are suffering from this brain disease. And from this, 80% of them are over the age of 75.

The disease is so deadly that you’ll forget even recent events or conversations which are the signs of this disease.

As the condition gets worse, people suffer from memory impairments and will also lose their ability to do their daily chores. In the early stages of this disease, medications can be of little help as they can improve your memory and slow down the advancement of symptoms.

And such treatments give the patients some relief from the disease. Nowadays, numerous programs and services are arranged in order to support people suffering from Alzheimer’s.

As of now, there are no treatments known to cure this deadly brain condition. With the disease getting worse, Alzheimer’s patients can suffer very poor brain functioning. And this can even cause many other health difficulties that may finally result in the death of the person.

Recently, a study put forward by an MIT Ph.D. student has been trending all over the internet. The study discloses new techniques that help to reduce the severity of Alzheimer’s disease on the brain.

Mitch Murdock, a doctoral student from the Massachusetts Institute of Technology, MIT, Department of Brain and Cognitive Sciences, was the one behind the study. With his restless research on the disease, he has discovered a new technology that helps to find out the impact of the disease on the brain.

Murdock completed a double major in science-humanities and specialized in English and molecular, cellular, and developmental biology from Yale University. At the same time, he worked in a molecular biology lab, and after graduation, he continued there as a research technician.

Presently, he works as a technician in a lab under Conor Liston, an associate professor at Weill Cornell Medicine. Liston currently works on how factors like stress and sleep regulate your brain functioning. Murdock received the idea for his studies while working with Liston, and he first uncovered neuroscience here in Liston’s lab. Under the guidance of Liston, Murdock started to find the brain as the physical reinforcement of his interest in philosophical issues that cover experience and emotion.

Being a research technician, Murdock started learning how long-time stress can affect brain activity in mice. And he was very much interested in Ketamine, which is a superfast antidepressant prone to misuse. With a vast knowledge of this antidepressant, he was sure it could help scientists produce a safer substitute for medicine.

Murdock’s study concentrated much on dendritic spines, the tiny organelles linked to neurons that transmit electrical signals. These signals play a major role in storing memory. And as per his research, ketamine has the capacity to restore the dendritic spines that were damaged due to chronic stress and anxiety issues.

In addition to Li-Huei Tsai, Murdock also worked with Ed Boyden, the Y. Eva Tan Professor in Neurotechnology. This collaboration has helped him in developing a lot in his research. Also, he is not done with the current research and has further plans to pursue more research after completing his graduation. He believes that the latest technologies help a lot while conducting research, and being a neuroscientist, he enjoys utilizing various tools to learn more about the brain.

Murdock comments that technological developments are one of the major reasons behind his latest findings. It helped him a lot to find the connection between immune health and the severity of the disease in a patient suffering from Alzheimer’s. He even added that there is more to learn about the brain with the help of the latest technologies, and he is looking forward to doing so in the near future.