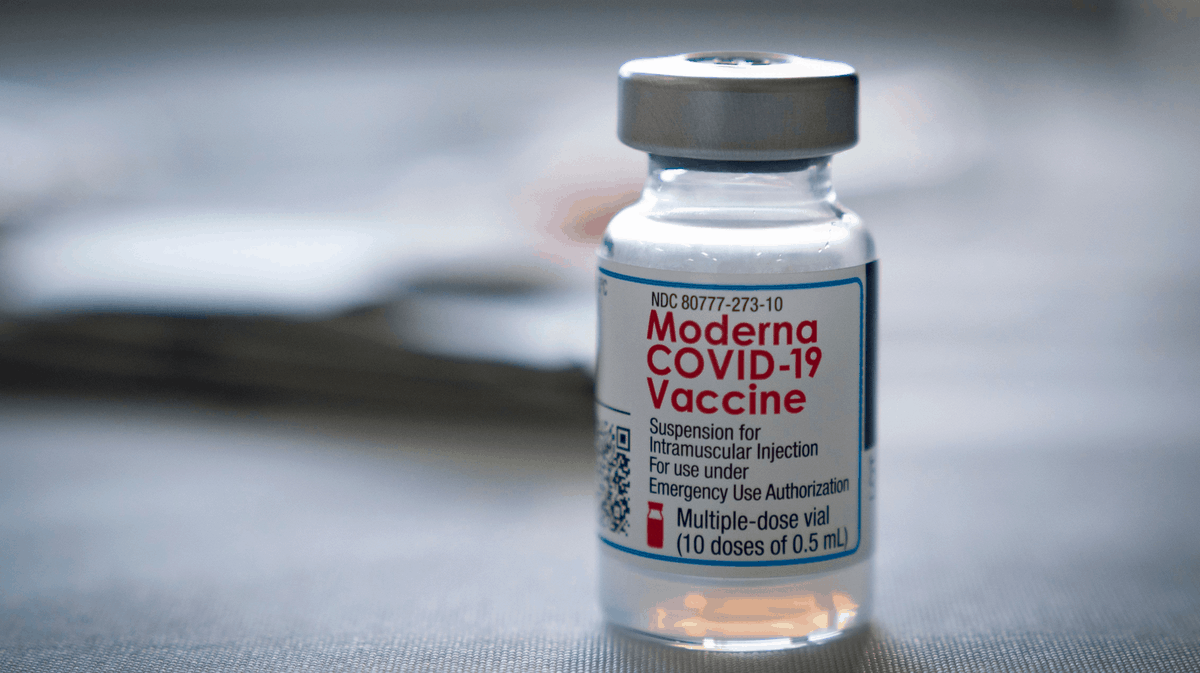 In an attempt to spoil hundreds of  Modern vaccine doses stored in a Wisconsin clinic, the guilty pharmacist receives 3 years of sentence in prison.

The culprit is revealed as Steven R. Brandenburg by the court who was employed at the Wisconsin clinic purposefully removing a box of vaccine vials that was stored in the clinic’s pharmacy refrigerator.

The court document states that Brandenburg did the act despite being aware the vaccine needed to be stored in cold temperatures, and taking it off from the refrigerator would spoil its viability. The box he removed from the pharmacy refrigerated contained hundreds of vials and was manufactured by Moderna.

The culprit said that he was skeptical about the vaccines which were recently developed by both Pfizer and Moderna then. He also shared his anxiety with many others including his co-workers in the clinic.

The court document said the act was done last December when Brandenbeg was on duty during a late-night shift. The clinic officials considered the act as an accident but later found that the suspicious activity was done on purpose.

The guilty also confessed that he used to remove the box of vials from the refrigerator and keep it outside for several hours, then put it back in the refrigerator. This same vial was used in the clinic the following day to vaccinate 57 people.

The Acting Assistant Attorney General Brian M. Boynton of this Justice Department’s Civil Division Said that the purposeful attempt is indeed a serious crime as the guilty want to spoil the vaccine doses, especially while the country was in a public health emergency. He added that the Department of Justice will work on safeguarding these life-saving vaccines along with its law enforcement department.

The Acting U.S. Attorney Richard G. Frohling for the Eastern District of Wisconsin said that in our communities, it is critical to ensure access to safe and effective Covid-19 vaccines for their well-being.

He further added that to hold individuals seeking to tamper with these vaccines fully accountable, the Department of Justice is united with the federal state, and local partners.  Besides, the order of sentence by the court on the Wisconsin pharmacist was the result of the shared commitment as well as the collaborative effort and hard work of those who were all involved during the investigation and prosecution in this case.

Special Agent in Charge Robert Hughes of the FBI’s Milwaukee Field Office said that together, the FBI and the local enforcement and private sector partners are committed to endorsing laws that are made to protect the health care system in the county from any harm. He also said that Brabderberg’s act threatened the health and safety of an entire community, and this sentence is a clear message to those who intentionally violate the laws as they will be vigorously prosecuted after getting caught.

Assistant Commissioner for Criminal Investigations Catherine A. Hermsen of the Food and Drug Administration (FDA) said that the sentence should serve as a reminder that these kinds of illicit tampering activities will not be tolerated. At the same time, she added that FDA ensured the Moderna vaccine meets the standard of the agency for its safety, effectiveness, as well as manufacturing quality.