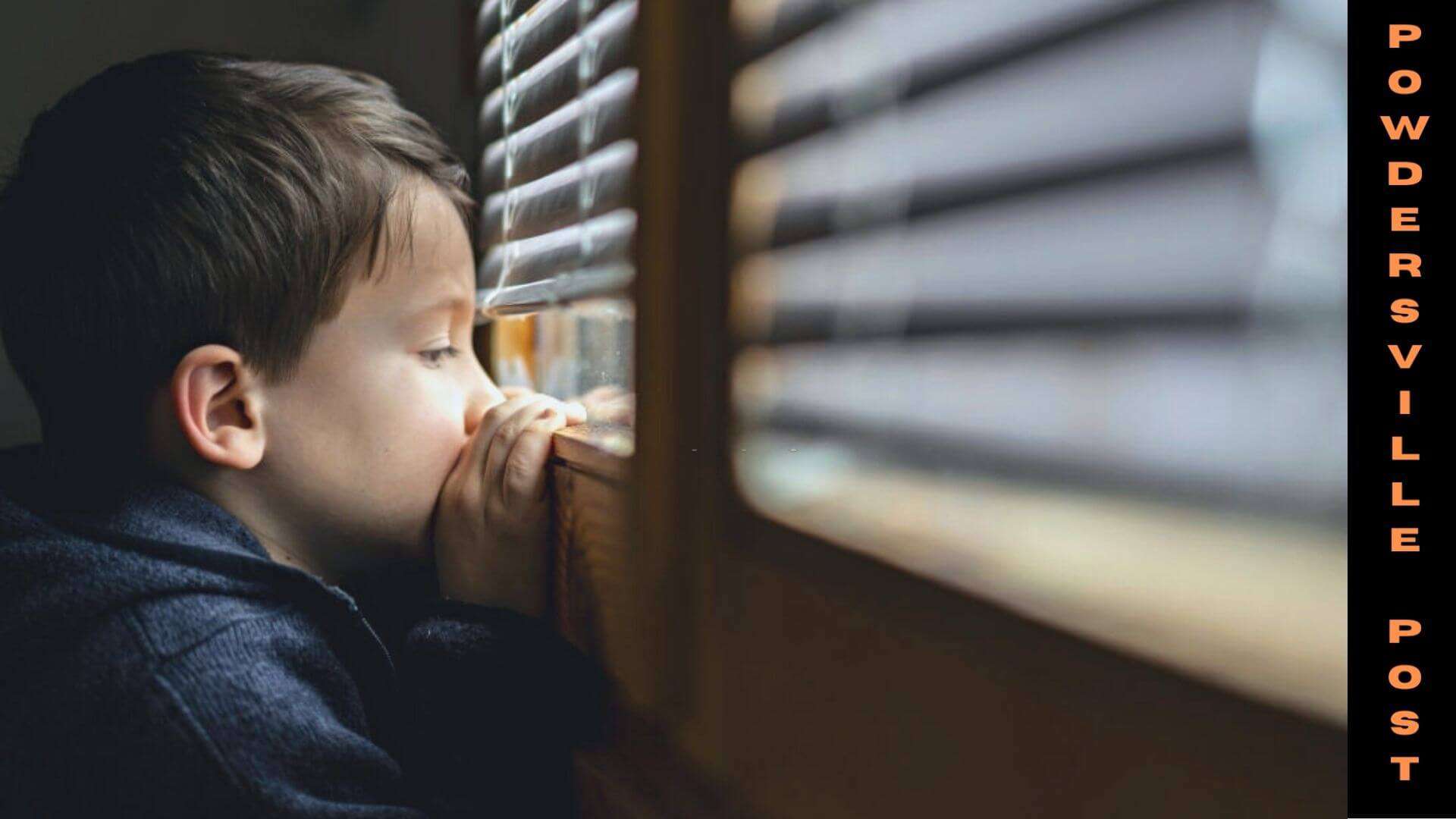 In 2019, the U.S. Census Bureau stated that nearly 4.5% of children under the age of 18 years in the country had a disability. This number roughed up to more than 3 million children in the U.S. Around 45% of disabled children are referred to child protective services every year.

Complaint calls related to child neglect have risen with the passing years. Studies in the previous month found out that these complaints rose up to twice the amount due to pandemic situations.

Amelia Roeschlein is a licensed clinician and has been a consultant at the National Council for Mental Wellbeing for trauma-informed services. She reported that stress in an average household rises when a special needs child wants extra attention. Both the household and the child are helpless.

It was also reported that children with physical and mental developmental disabilities face much more traumatic experiences than developed children. These children are at a greater risk for at-home neglect, bullying in the neighborhood or at school, or mistreatment.

Covid 19 pandemic has undoubtedly added more discomforts than comforts in a household. The disabled children are left unattended for their physical and mental needs and their health needs. The abuse rates for these children rose to 16% since the pandemic began.

More children were admitted to child protective services than it was ever. Earlier, around a fifth of such children lived in a household with someone experiencing mental illness or depression, and nearly 20% lived in an alcoholic household.

On Wednesday, the Centers for Disease Control and Prevention released a study conducted in 1995 that examined the relationship between disabilities and later outcomes in life. The study was based on childhood abuse, any trauma, neglect, and any other disturbing event taking place with disabled children and its effect in their later stages of life.

The research proved a connection between the two events. One such instance, AES, or Adverse childhood experiences, was associated with the study. AES was associated with people engaging in risky lifestyles, including chain-smoking, regular alcohol intake, and substance abuse that resulted in life-threatening diseases like cancer, diabetes, and heart ailments.

Around 89% of such people were reported to have some abuse, neglect, and bullying, and around 34% have had some disabilities. The research also found a linkage between AES and premature death, wherein the study found out people on average with 5 or more ACEs died almost 20 years earlier than an average person.

Not all children are disabled by birth. The American Association of People with Disabilities– Maria Town said that ongoing trauma and adverse life experiences could make a healthy person disabled. This disability is not limited to physical aspects but mental too.

When a child experiences vulnerable experiences at a young age, he is bound to developmental limitations later in his life. Those adverse conditions can change his life for the worse. This has also led to increased suicides in recent times.

When a child is exposed to adverse events, biological changes occur in his brain, which continues to occur. These changes hamper their ability to make informed decisions or even appropriately respond to stress.

Disabled children feel vulnerable, and long-term dependency and communication barriers increase the state. The mental health support systems are now in place for these children to learn how to accept themselves and live life in a more fulfilling way.