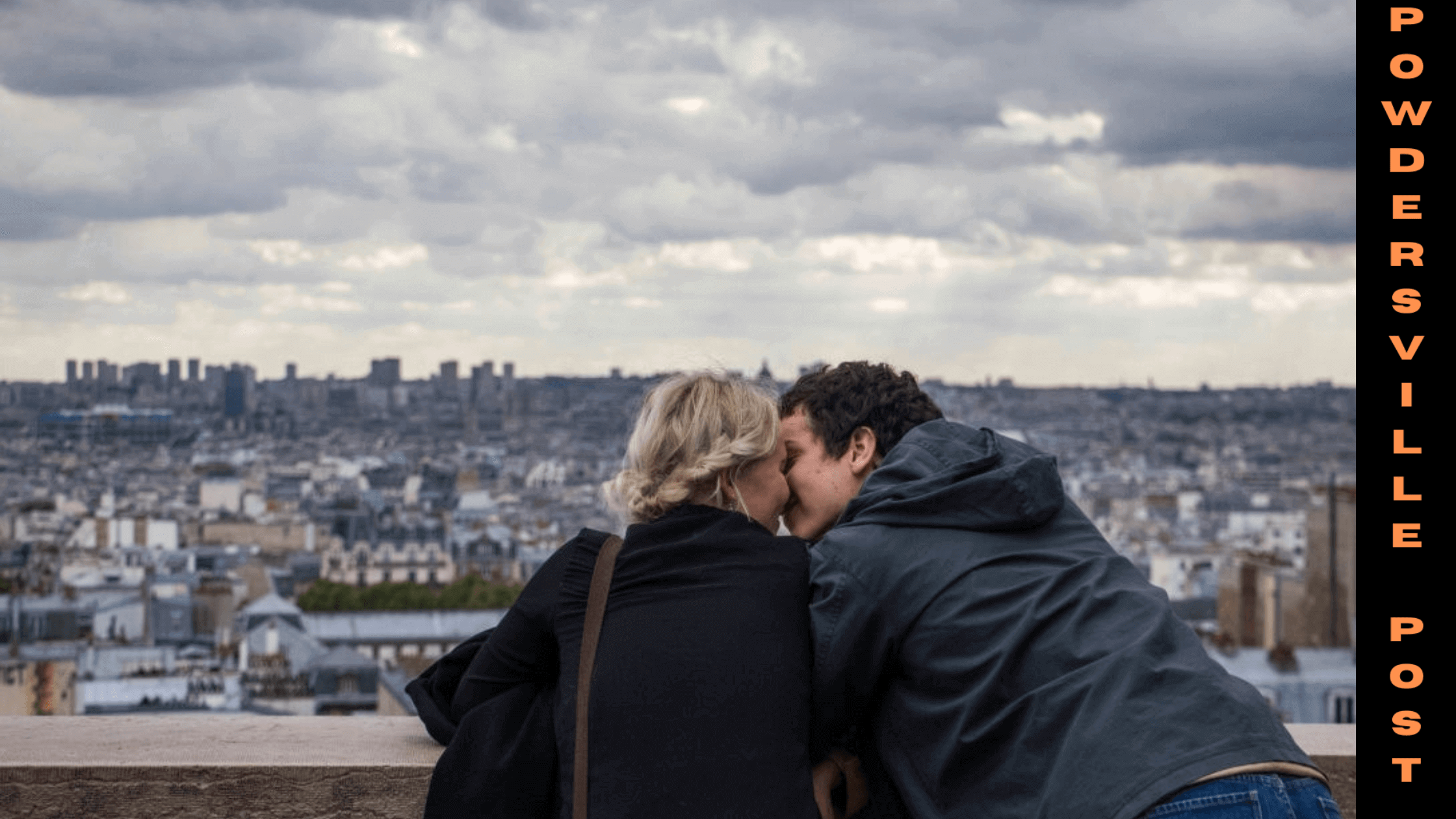 Even though very few openly admit it, everyone knows that sexual health is as important as physical, if not more. Besides being the most preferred way of procreation, sex is also a significant bonding exercise for couples. A healthy sexual life ensures the much-required intimacy and bonding between the couples, resulting in a stronger relationship. Sex and cuddling lead to the release of the hormone Oxytocin, fondly referred to as the “love hormone” which enhances the feeling of bonding, care, and intimacy amongst couples.

But, sex is still a significant taboo topic in many parts of the world. We can easily talk about our physical illness and seek a cure for it, but sexual wellness has a lot of stigma around it. As per studies, about 31% of sexually active adult males and 43% of females suffer from sexual dysfunction. It can take various forms ranging from general lack of interest in sex to erectile dysfunction and resistance in clitoral arteries, majorly affecting the quality of the sexual activity.

It is essential to understand that both physical and sexual health are co-related. Bodyweight and waist circumference are a few of the most prominent physical health indicators. Body Mass Index (BMI), which is calculated by dividing the body weight by the square of height in meters, is also used as a standard indication of general body health. Normal or healthy BMI lies between 18.5 to 24.9 and people with BMI between 25 to 29.9 are considered overweight.

A BMI of more than 30 indicates obesity in individuals. Although BMI and waist circumference cannot be used as diagnostic tools, studies show that men and women with above-average waist measure and BMI in the overweight or obese range have about 50% higher chances of central sexual dysfunction like erectile dysfunction and loss of libido.

The good news is that, because physical and sexual health is positively correlated, an improvement in fitness directly affects sexual well-being, apart from a significant improvement in memory, disease prevention, and weight management. People who exercise regularly have been scientifically proven to have lower levels of sexual distress and performance issues than those who did not exercise as a regular part of their lives.

As per the study, women who followed a fitness regime consisting of a variety of exercises up to six hours per week showed significant improvement in sexual desire, frequency of orgasms, lubrication, and arousal in women.

On the other hand, men who indulged in cardiovascular exercises such as running, swimming, and biking even for at least 2.5 hours per week showed up to a 15% increase in testosterone levels leading to better sex drive and up to 46% reduction in the likelihood of developing hypogonadism. Fitness also has a major impact on an individual’s mental and emotional health, thereby directly affecting the overall quality of life.

Health experts and sexual wellness enthusiasts agree that it’s high time we start considering sexual health a part of an individual’s overall wellbeing and attempt to dissolve the taboo that surrounds the topics related to sex, sexual dysfunctions, and sexual health.

Sex is an imperative part of human existence, not only for giving birth to future generations but also for mental and emotional health. Once we start accepting how a healthy sexual life is directly proportional to happier overall well-being, we would start giving it the importance it deserves not just for ourselves but also for our partners to give them that secure feeling of being cared for and understood loved.