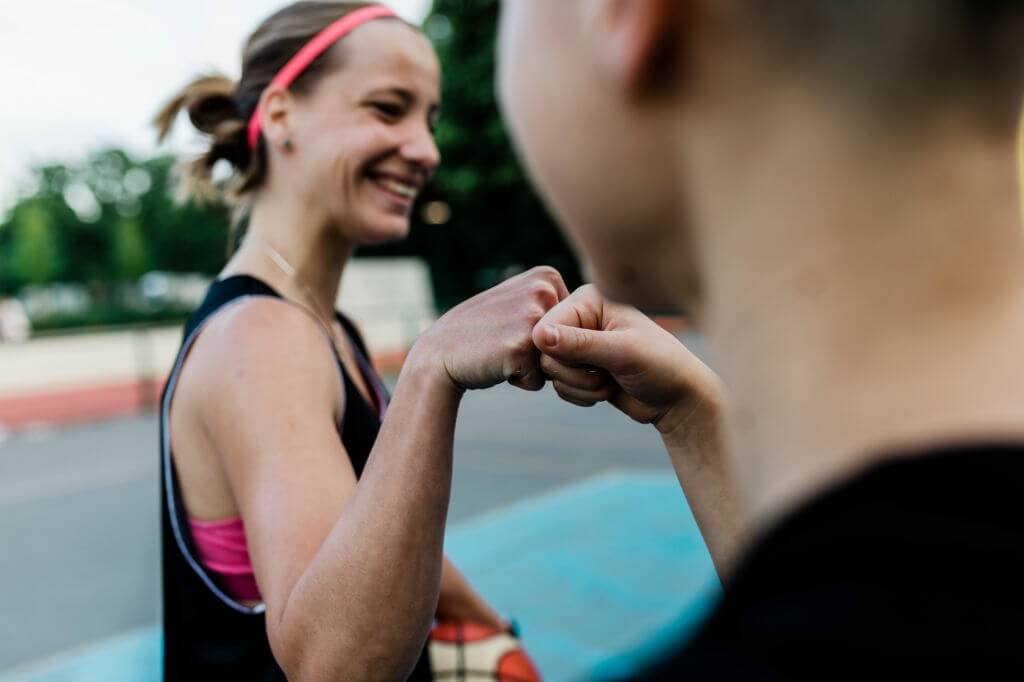 The standard temperature for a human body is said to be 98.6 degree Fahrenheit or 37 degrees Celsius since a very long time. However, when this standard was set most of the people in US had work like farming, carpentry or being a blacksmith. All these works demanded hardcore labour and lot of physical movement. However, nowadays most of the work can be done by sitting in front of a computer or a machine which does the work for you.

As per this study, there have been proofs that the body temperature has been dropping 0.03 degree per decade since 1800`s. This also states that the normal 37 degree Celsius might not be the standard after all these years. Another potential result which was found in this study is that the rate of metabolism increased by nearly 10% for every degree drop in body temperature.

One of the main reasons stated in the study for the same is that the physical activities have lessened. People going to the gym and working out cannot be compared to people earlier working in the farms. The way of living has been quite easy nowadays compared to older times wherein for people to get from one place to another it would have taken days now can be travelled within hours.

Doctors and researchers are advising that people talk to their dieticians or health care professionals about their diet on a normal basis. One of the major challenges that the doctors are facing is that many people workout on a daily basis but their diet is very much wrong which makes the body metabolism and other factors wrong as well. It is very important to know your appropriate diet. Doctors also suggest that diet differs from person to person, what maybe fit for one person wont necessary be the right choice for another person. This is one of the major reasons that people should know their diet requirement which will help them in the long run.

Many of the diseases are also associated with temperature drop in the body. Earlier people were able to withstand harsh environment like extreme summer or winter. However, it has been now observed that not many people have strong immunity or resistivity to harsh weather. Children traveling for a few minutes in winter catch cold much faster now than the children of the same age in 1800. Many of the health care professionals state that 2 reasons for this. Firstly, children nowadays, are not exposed much to the outer environment and are always protected from everything. This makes their immune system and body weak even though they might be fit from outside. Secondly, the environment has now got more polluted which makes a child sick faster as compared to the 1800’s. There are now more toxins and other harmful agents in the air which we breathe on a daily basis. All this is also responsible for making a person sick.

Overall, our body temperature is dropping as compared to our ancestors decade ago and the main thing is that we are adapting. This cannot be ignored and there will be changes in the bodies of the children of the future generations as well depending upon the environment.