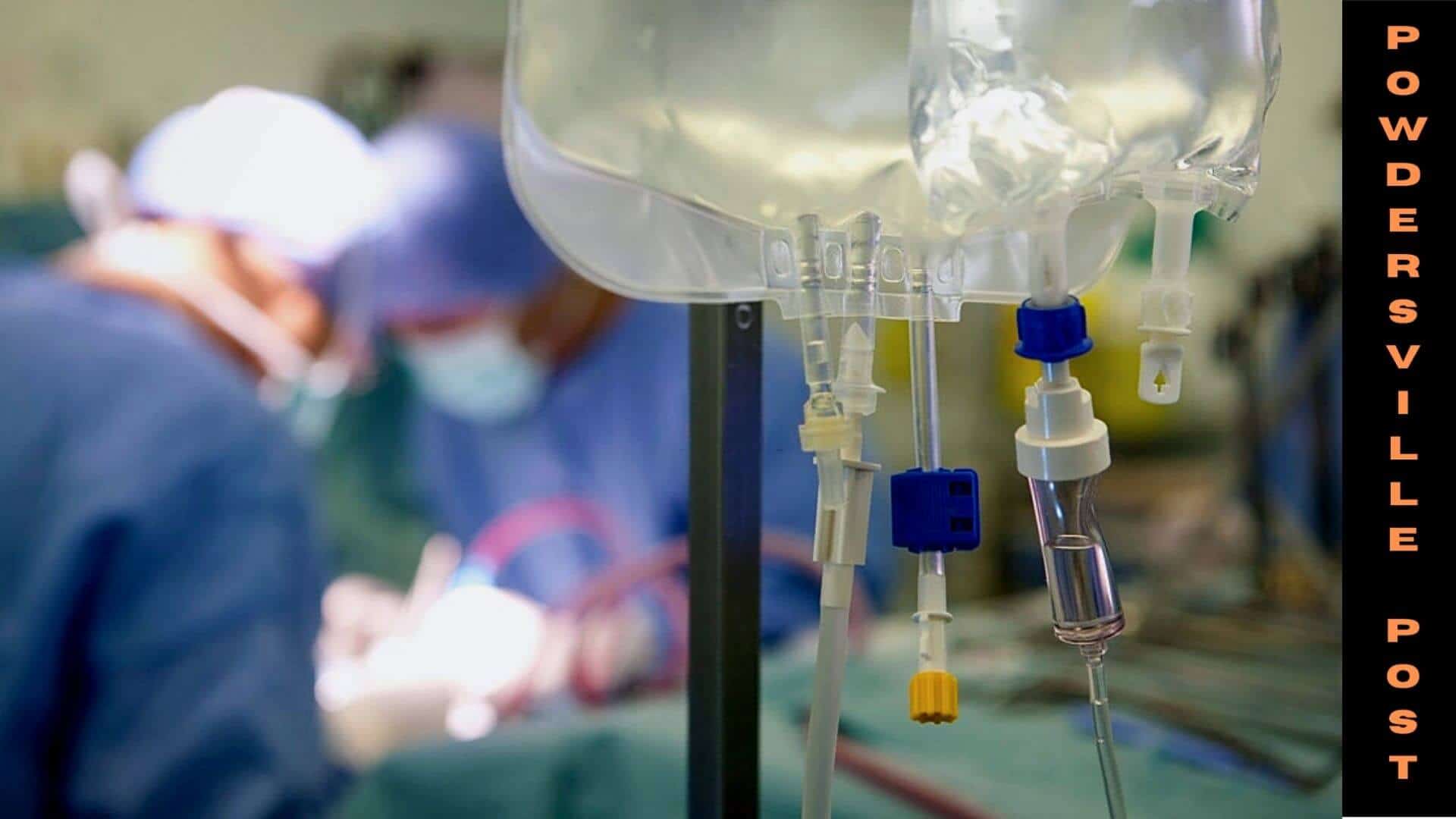 Researchers in Alabama USA have shocked the world with their surprisingly successful attempt to transplant a pig’s kidney into the body of a donated brain-dead man.

A Successful Pig-To-Human Transplant In A Brain-Dead Human

In the era, where humans have achieved unprecedented heights in technology and medicines, the shortage of organs for humans remains a crisis for doctors.

For decades animal to human transplants had shown unsuccessful results because the human’s immune system instantly attacks the new organs transplanted into it, which ultimately causes the death of the person.

But the researchers have found enough evidence and techniques to make the animal-to-human transplants a success. Recently a heart of a genetically modified pig was transplanted in a dying man, at the University of Maryland Center which is still keeping him alive.

The research of animal to human kidney transplants was conducted in September last year. Jim Parsons, a 57-year-old Alabama man was declared brain dead after his accident at a dirt bike race.

Soon his family got to know about this research, they contacted the doctors and this is how the researchers & the doctors got a donated body for their transplantation.

After the transplantation, it is updated that the kidneys of the donor pig are successfully surviving & working in the human body for now. The doctors were not sure whether the blood vessels of the pig’s kidney could hold the pounding force of human blood pressure, but as per the reports they are doing well.

The doctors also reported that one of the kidneys got damaged during the time it was removed from the pig’s abdomen, but hopefully, the other one is transplanted and has started producing urine in the human body.

It requires plenty of time, resources, and effort to make a perfect genetically modified pig. Around 10 genes were needed to change in this donor pig. The procedure of this transplantation was carried out in a similar way as human to human transplant is made. The recipient and donor animal also underwent a crossmatch compatibility test to match the good tissues.

This transplantation is just a small successful step bringing it closer to the large vision to make transplantations of organs from a genetically transformed animal into a living human being. But still, the doctors and researchers need to do more work to avoid any wrong consequence or death of the person to whom the transplantation has been performed.

After this clinical trial Dr. Jayme Locke, the study’s lead surgeon has expressed his views that he has expected to do similar transplantation in a living human being by the end of this year.

This kind of transplantation from one being to another is called xenotransplantation, and Dr. Locke, the director of the Comprehensive Transplant Institute said “This marvelous achievement in the history of medicine represents a paradigm shift and a major milestone in the field of xenotransplantation” which as per Dr. Locke, is the best solution to the mitigate the organ shortage crisis.

This marvelous achievement in the field of xenotransplantation will make sure to give relief to the patients waiting in the queue. But still, it requires more research to make sure the accuracy in terms of genetically transforming an animal, whose organs will, at last, going to help a human being to live longer.