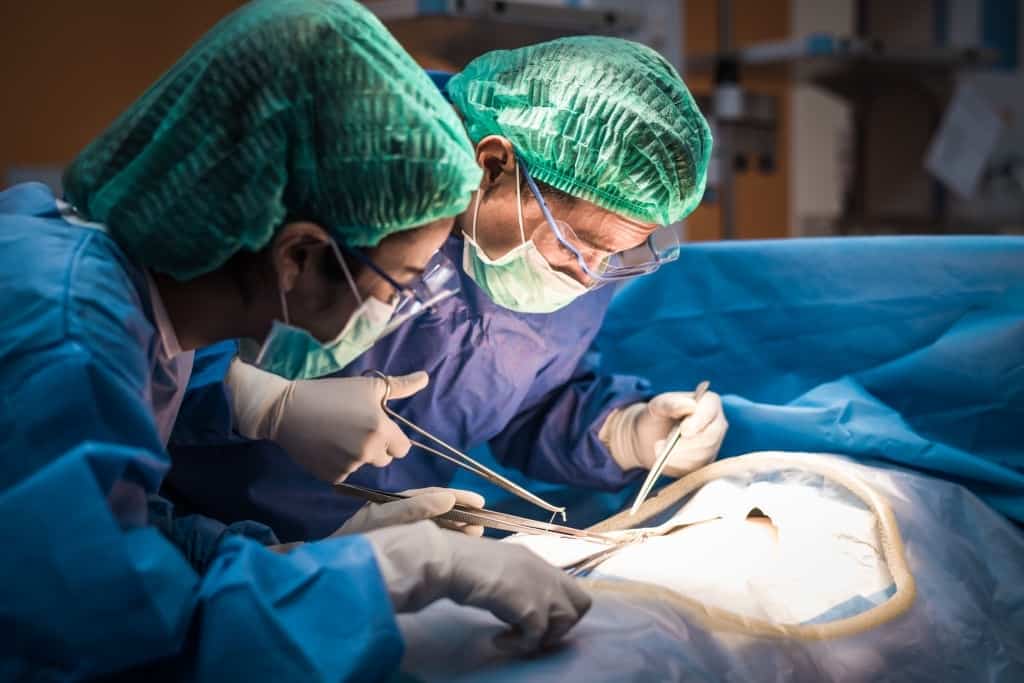 Scientists attached the kidney of a pig to a human body for two days. They say it is working. This, according to them, is a baby step in the direction of using the organs of animals for transplants in human beings.

Pig has been the latest to research in this regard. But there was a difficulty. There is a particular type of sugar in the body of a pig. It is alien to humans.

Because of this substance, the human body generally rejected pig organs.

Scientists, for this test, used a gene-edited animal. They did this to ward off an attack on the immune system.

Doctors attached the kidney of a pig with two large blood vessels outside the body of a deceased human being. They watched it for two days.

They noticed that the human body did not reject the kidney. It also began doing its duty; filtering urine and waste to generate urine.

According to the surgeon who led the team, the kidney functioned quite normally. And it did not show any sign of rejection.

The discovery is of utmost significance, scientists say. It will serve as a reassurance to everyone involved in an organ transplant, regulators, patients, and doctors.

The man began to dream of animal to human organ transplant from the 17th century. They tried to transfuse the blood of an animal into a human being. They failed miserably in their attempts. In the 20th century, an infant lived with the heart of a baboon for 21 days.

Researchers were never able to make any lasting progress in this direction. They also faced harsh criticism from the general public. Thus they turned to pigs. And they kept on editing their genes to bridge the gap between species. They chose pigs because they are used for food. And ethical concerns in this regard will be minimal. With organs almost similar to humans, large litters, and a short gestation period, pigs are the ideal candidates for the animal to human transplantation.

Heart valves of pigs have been in use for a long. Heparin, a blood-thinning medication is taken from the intestines of pigs. And in China, doctors use the corneas of pigs to gift sight to those with corneal defects.

For this experiment, the New York University researchers used the body of a deceased woman. They gained consent from the woman’s family and kept it on a ventilator. They, however, wanted to donate her organs. But they were not fit for donation in the traditional manner.

Her family knew that something good will come out of the experiment. It knew the pain of waiting for an organ transplant. It is heart-wrenching to wait in the ICU without knowing when a transplant will arrive. 12 transplant patients die waiting for a donor each day.

The success is a great achievement for Revivicor, a subsidiary of United Therapeutics.

It is the company that engineered certain pigs and their relatives. It raised a herd of 100 pigs in a controlled environment.

Pigs don’t have alpha-gal, the gene that generates that type of sugar that causes immediate human rejection in their body. By the end of last year, FDA approved the gene alteration in pigs raised by Revivicor. They evaluated them as safe for use as food. But the company will have to submit more data before it can transplant the organ from a pig into a living human being.

According to the company, this is a great leap. animal-to-human transplant of organs will become a reality in the near future and it will minimize the shortage of human organs. The only concern people will have is their ethical feasibility. That, the company says, will be taken care of.