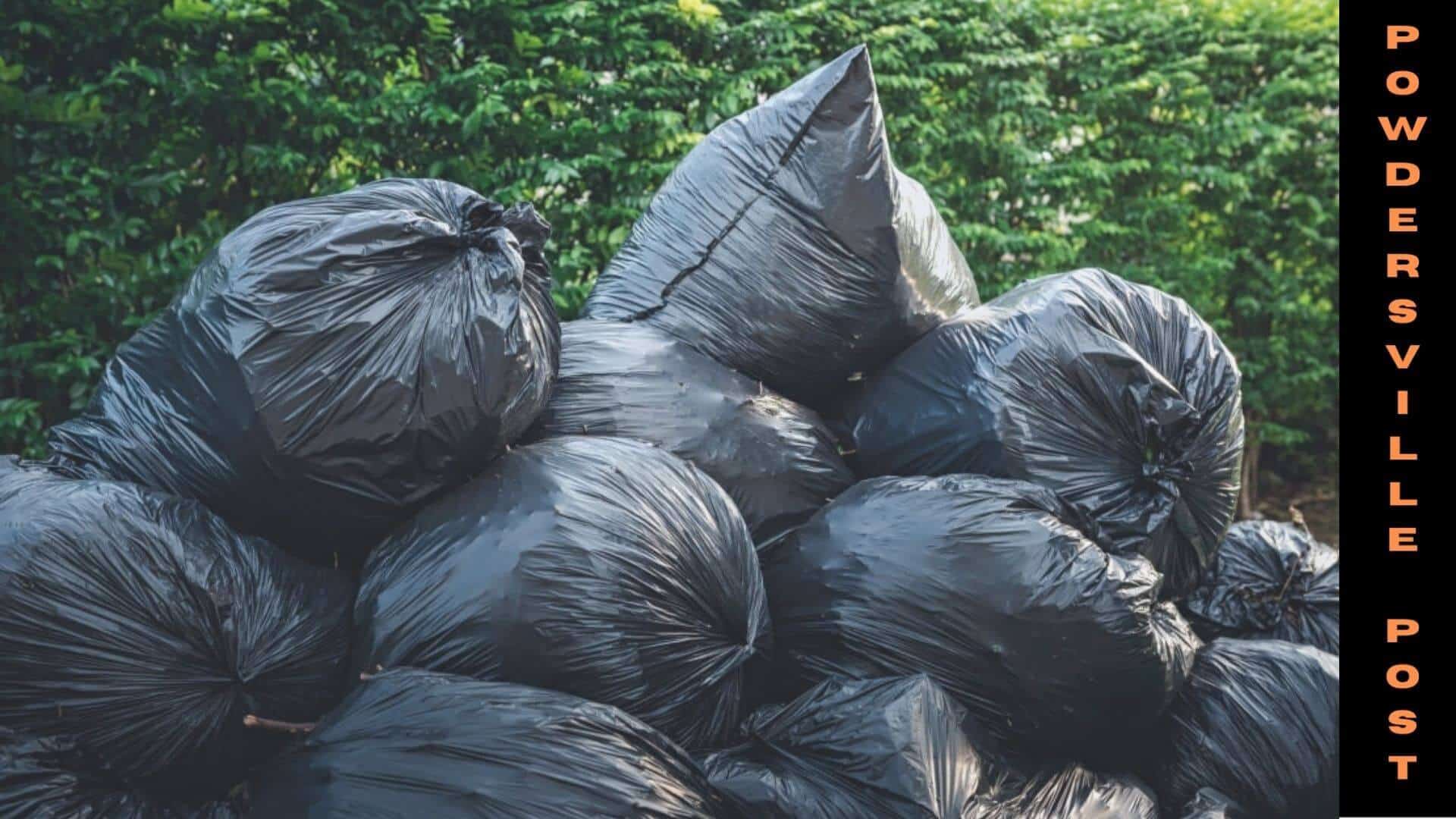 The celebration of Christmas weekend and long stay back at home has left several memories among Americans, including severe pandemics. It has also left volumes of garbage and recyclable items like gift boxes and food packets on the streets for disposal by the sanitation workers.

The outburst of the Covid-19 third wave in the form of the Omicron variant has caused delays to various services across America due to its high transmissible nature. The number of medical staff in hospitals, teachers, frontline health workers, and sanitation workers started declining across all states due to the rapid spread of infection.

The concern of understaffing for trash cleaning activity due to the Pandemic in the US has forced people to pile garbage and recyclable items on the sidewalks. The drains and sidewalks are found blocked due to irregular cleaning of waste. The waste collection process got complicated with the fall of the intense winter which made driving unsafe in some parts of the US.

The Atlanta Journal-Constitution reported that the Pandemic has severely hit the waste disposal system and troubled both the government sanitation department and private collecting agents. The outburst of the third wave in the form of Omicron has multiplied the problems, with around one-fifth of the workers turned away with the infection.

The storm of the delayed pick-up was due to excess trash generation over the Christmas holidays, followed by low vaccination of the frontline sanitation workers.

The worst scenario of garbage piling up has turned the US residents into a rage and also cursed the government due to the delay and suspension in recycling pick-up. Residents who cannot move or do not have access to any vehicle find it difficult to move their recyclable items to a centrally dropping site.

Several waste disposal organizations across Gwinnett and Atlanta have declared their inability to clear the wastes on time due to staff crisis, which may continue until the Pandemic lasts.

Around 21% of the entire workforce of sanitation crew has been away due to Covid-19 infection, and hence the existing workers have to work late hours to clear the pile of recycled items. Staffers are being reallocated across cities to clear the mess.

County officials are very keen regarding the safety of sanitation crews and for which every truck is sanitized, masks and gloves are provided to workers. Even rapid testing is being conducted on workers who carry symptoms or have been in primary contact with an infected person.

In Louisville, the management crew has suspended the collection of cans, paper, plastic items, yard waste, and bulky items from clearing the perishable and smelly waste on priority.

Several cities have suspended the penalty they used to charge for leaving the waste containers on the edge of the road since the process of waste collection in the area is delayed by 2 days due to a shortage of sanitation workers.

Philadelphia has created an online link for residents to track the progress of collection. Sanitation workers in New York City are working extra hours to clear the log in the absence of their 2000 colleagues. The city has confirmed not to suspend any of the services in regard to waste collection.

To avoid piling up of garbage, some municipalities are hiring temporary workers, whereas some cities like Philadelphia are against the policy of replacing them and hence for their recovery. Some workers are provided pay hikes to handle the situation, while some are provided retention bonuses.

North America’s Solid Waste Association has asked the government and private collecting centers to replace the infected staff to speed up the process of waste disposal.

The rising trend of Omicron will make matters worse and cities will pile up with more waste if sanitation workers are not returned to work.