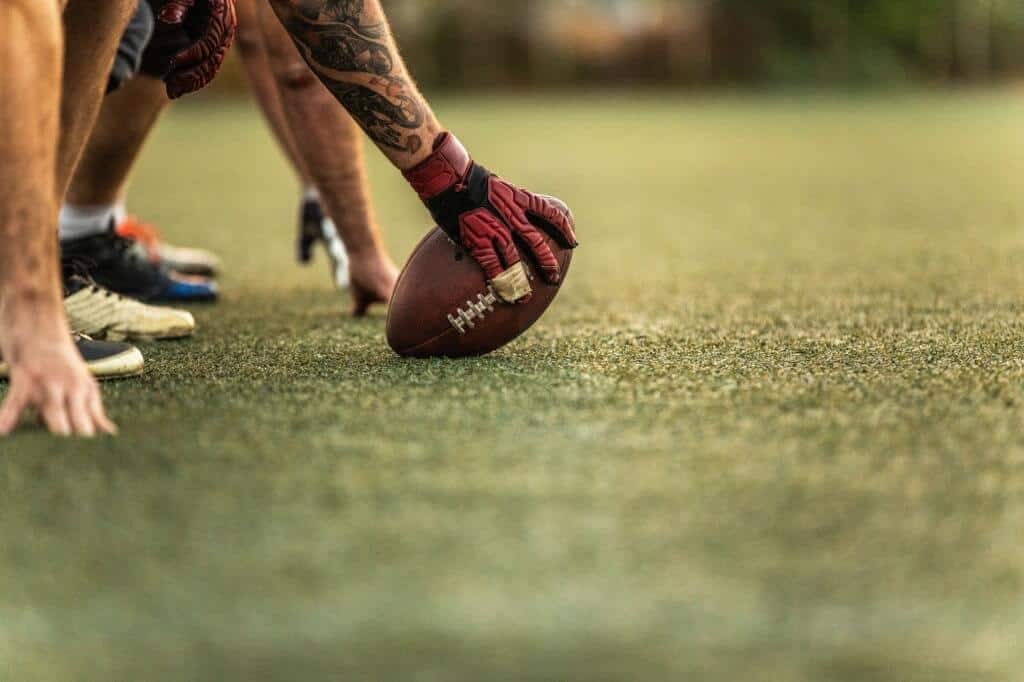 JAMA Network Open published a story on Friday saying that various mitigation measures along with testing in place playing football in college didn’t contribute to the spreading of COVID-19 in players in the Southeastern Conference of the NCAA last year.

The pandemic was at its peak and people weren’t even sure there would be a college game. It seemed that if players were allowed to play football, they would be breaking all the pandemic rules because they cannot keep social distance while playing.

Players Did Not Transmit The Virus During College Football Games, Study Says

Because players would not wear face coverings during the game, not wash their hands or think about exchanging mouth guards and they would definitely scream when in close proximity with others during the game.

The organizations that arranged football games believed that with mitigation measures players could play safely, even in regions of high transmission rates before vaccines were made available. The most recent study suggests that they were right.

For this research, A&M University of Texas researchers, between September 26 and December 19, tracked 1,200 players. The players wore a sensor that determined their close contact with other players during the match. They even went through three COVID-19 tests per week. If any coaches and players tested coronavirus positive, they had to follow strict quarantine and isolation rules.

The study found that over 64 season games, the players had around 109,762 interactions with opposing players. Out of all the players they studied, 138 players tested positive during the gaming season within 48 hours of the game. Strict quarantine and isolation measures and regular testing kept the majority of sick players off the game.

Players who came into the coronavirus positive 18 players, no one contracted it. Annika Dixon, one of the authors of the study said she wasn’t surprised by the results of this study.

Texas A&M School of Public Health’s visiting assistant professor, Dixon said that they thought the play would be safe because of several mitigation strategies that were implemented by the SEC. In addition to isolation and quarantine protocols and regular testing measures, there were various other factors that might have helped keep players safe.

While football is a sport of intense contact, these contacts were quick. According to sensor data, most of these contacts lasted less than 26 seconds. Only 13 of these interactions met the US Centers for Disease Control and Prevention definition of close contact, which is being close to someone for more than 15 minutes. Although out of that 13 interactions, none of the players feels sick.

One of the factors may be that the sport was played outside in the open. According to the CDC, COVID-19 better spreads indoors, especially in poorly ventilated and crowded spaces. Previous studies have proven that the risk of COVID-19 transmissions was 18 times less in outdoor areas. Studies of other games played outside, for instance, rugby also showed that transmission was low or none.

University of California’s professor of medicine and infectious disease specialist Dr. Monica Gandhi said that such studies make us understand that during the pandemic, we should put people in outdoor spaces. She wasn’t involved in the study but believed that the study had implications far beyond the game.

She said that during the pandemic, people would walk past each other with masks on and would still tense up about contracting the virus but such studies tell us that they don’t.

Gandhi said that such studies might have implications for places like California that still need children to mask up even when they are outside during recess. Such studies show that this measure is not necessary.

Dixon said that such research helps us understand that activities should not stop if we can manage the pandemic right away.