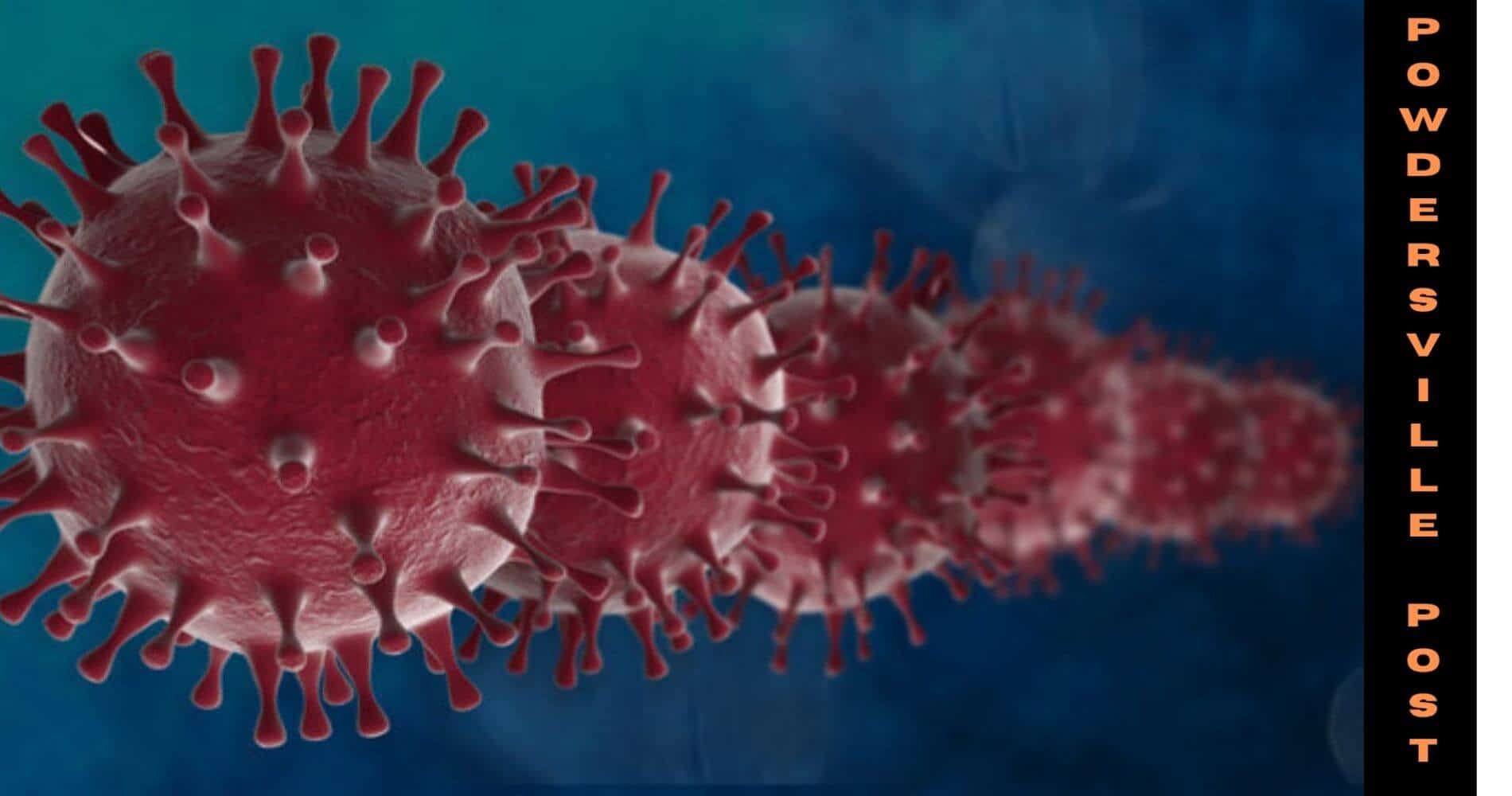 It sounds weird, but it’s true! Many people are opting to get infected by the virus deliberately in order to boost their immunity and get over it completely. Many scientists and experts have been saying that getting infected with the Omicron variant might be the ultimate step and the end to this pandemic. But, to get infected purposely is something one should not attempt to do.

Playing “Catch-Me-If-You-Can” Games With Omicron Can Be Dangerous!

Dr. Paul Offit, director of the Vaccine Education Center at Children’s Hospital of Philadelphia, said that he was aghast at seeing such learned people harboring ideas of getting infected intentionally. Fully vaccinated, even boosted individuals are echoing their opinions on contracting the infections deliberately as they feel that it is just but a normal case of common cold and that it might even help in enhancing their immune systems to fight against any situation like this.

Many social media messages are giving the public such mindless ideas. Similar things were said by Dr. Robert Murphy who is the director of the Harvey Institute for Global Health at. He is warning those who think that it is a clever thought to get infected and play with something as dangerous as dynamite.

Most people are thinking that Omicron is just another flu and common cold that would go away with a few or no medication at all. But the reality is that it can have symptoms like severe headaches, high fevers, sore throats, and heavy congestion.

Dr. Murphy said that it could have a devastating effect for a lifetime. According to a study of the CDC with a million volunteers reported that mostly older people aged 65 and above are at risk to contract a severe disease even when they are vaccinated. People with critical health conditions like chronic heart or kidney diseases, high pressure, and sugar or with neurologic disorders or with weak immune systems are prone to fall ill severely.

Covid-19 infections in the Delta period had seen many cases where patients had complained of loss of smell and taste. About 80% of them regained their ability to smell after a month, some after six months or more. But cases have also been reported where patients have not regained their senses at all. This is a concern for a lifetime and the phenomenon has been termed as long Covid.

The patients might also suffer from shortness of breath, dizziness, fevers, muscle and abdominal pains, mood swings, and sleep apnea. Getting infected with the virus may cause severe problems of the lung, heart, and kidney in the long run. It might even affect mental health. It is still not known why this happens, but it’s a good reason anyway to keep safe.

Not following proper precautions can put our children at risk of getting infected with Omicron. Over 580,000 children have been reported to have contracted the disease in the last week of January which is almost a 78% hike in the number of cases since December. Children under 18 years of age are getting admitted to hospitals for severities. So, in order to keep them safe, CDC advised them to immunize them against the viral spread. An increase in cases will also affect the health systems, burdening them with more cases of infections.

It is true that if someone falls prey in the hands of Omicron, then he might get away with mild infections. There might be no chances of hospitalizations or ICU admissions or deaths, but it does not mean that there cannot be any severity. Chances are just less but not nil. So the notion of getting infected purposely would be putting oneself at some unknown life risk.