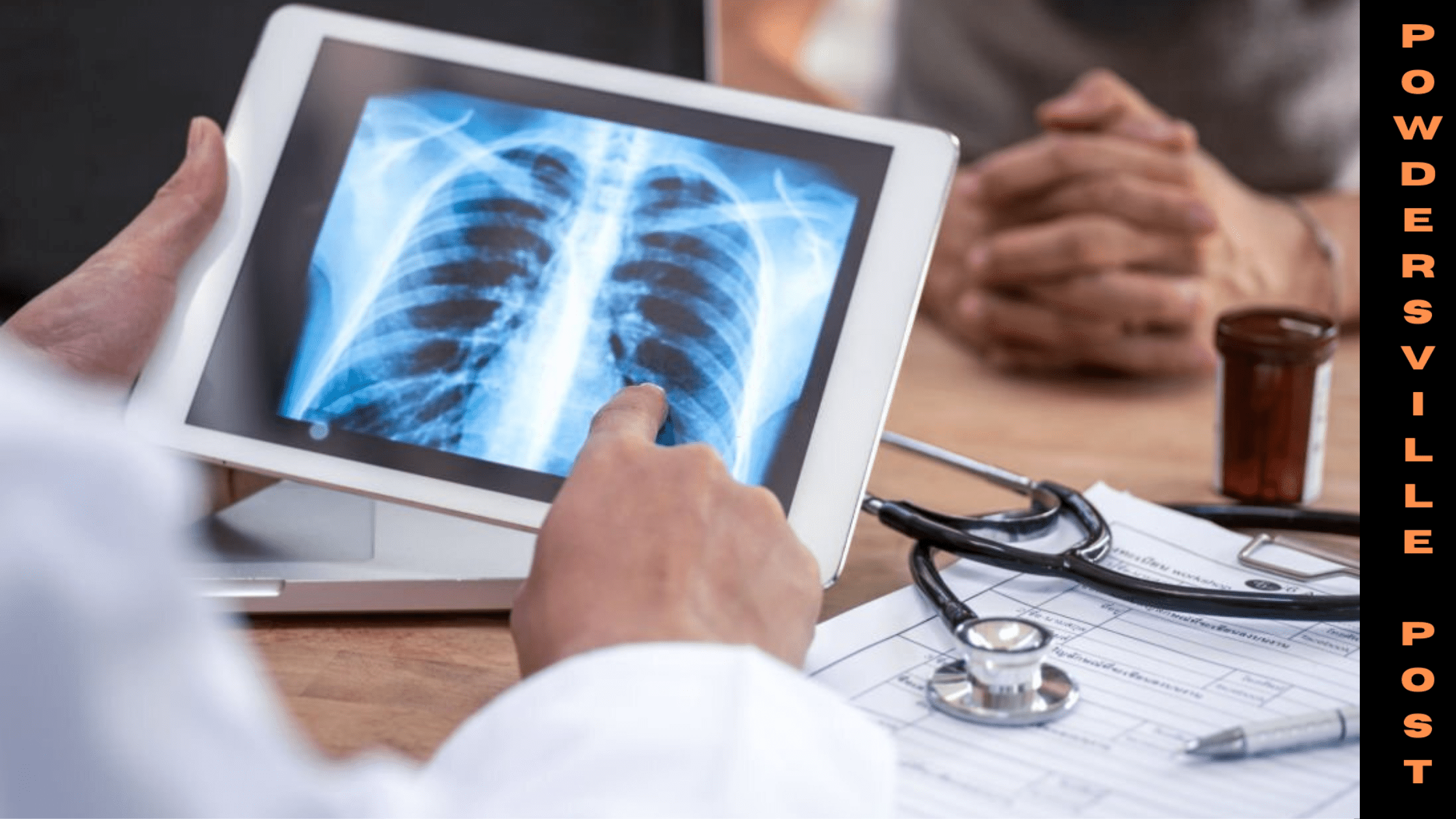 The most important and complex organ of the human body is the brain. It comprises more than 100 billion nerve cells that send and receive signals from all over the body. It can simply be called the command center of the human body. As it is a critical part of the human body it can be affected by various diseases which can hamper or stop its growth.

As A Result Of Pneumonia, People Can Lose Their Lives!

Dr. Alois Alzheimer in the year 1906 discovered Alzheimer’s disease when he noticed some abnormal changes in the brain cells of a lady who dies of an unusual mental disease. To date, scientists have been performing various different research and tests and it is surprising to know that no such reason for the cause of Alzheimer’s disease is known.

It is well known that it affects greatly older humans and hence scientists are working efficiently to understand how age-related changes in the brain and brain cells may harm neurons and affect their functioning to contribute to Alzheimer’s damage.

Genes are the characteristics that define a body that is responsible for controlling the functions of every cell, some are responsible to determine basic characteristics whereas some develop certain diseases. One can inherit the APOE ε4 gene from their families as well.

Chlamydia pneumonia is mainly responsible for respiratory tract infections, lung infections,s or pneumonia is common. It directly targets the lining of the respiratory tract thereby damaging it. One may think that it might also cause harm to the brain. After several experiments, it has been concluded that there is a high possibility of it affecting the brain. It has been noted if the infection spreads or reaches the brain it may lead to Alzheimer’s disease. The bacteria can spread rapidly and through the passage of peripheral nerves enters the central nervous system. Hence after attaining a foothold in the brain it can cause Alzheimer’s disease.

Chlamydia pneumonia plays a key role in the spread of Alzheimer’s disease. Alzheimer’s disease is basically responsible for faster aging of the brain leading to a variety of problems such as forgetting recently learned information, less energy and interest in work, Language and coordination problems, decreased judgment or decision-making skills.

Being a major cause of concern as it is related to the brain Alzheimer’s should be treated. The experiment conducted in mice showed that Chlamydia pneumonia can cause Alzheimer’s disease through the peripheral nervous system entering the brain and thereby damaging it. Chlamydia pneumonia is an obligate intracellular pathogen that has a very complex life cycle that affects other cells to grow and spread. It was first noted in the year 1950 in Taiwan.

It has been noted that chlamydia pneumonia is highly prone to cause protean manifestations of chronic respiratory illness which lead to asthma and also triggers acute wheezing which is associated with wheezing, asthmatic bronchitis, and adult-onset asthma but later as it has evolved it can lead to several harmful illnesses like Alzheimer’s and cancer.