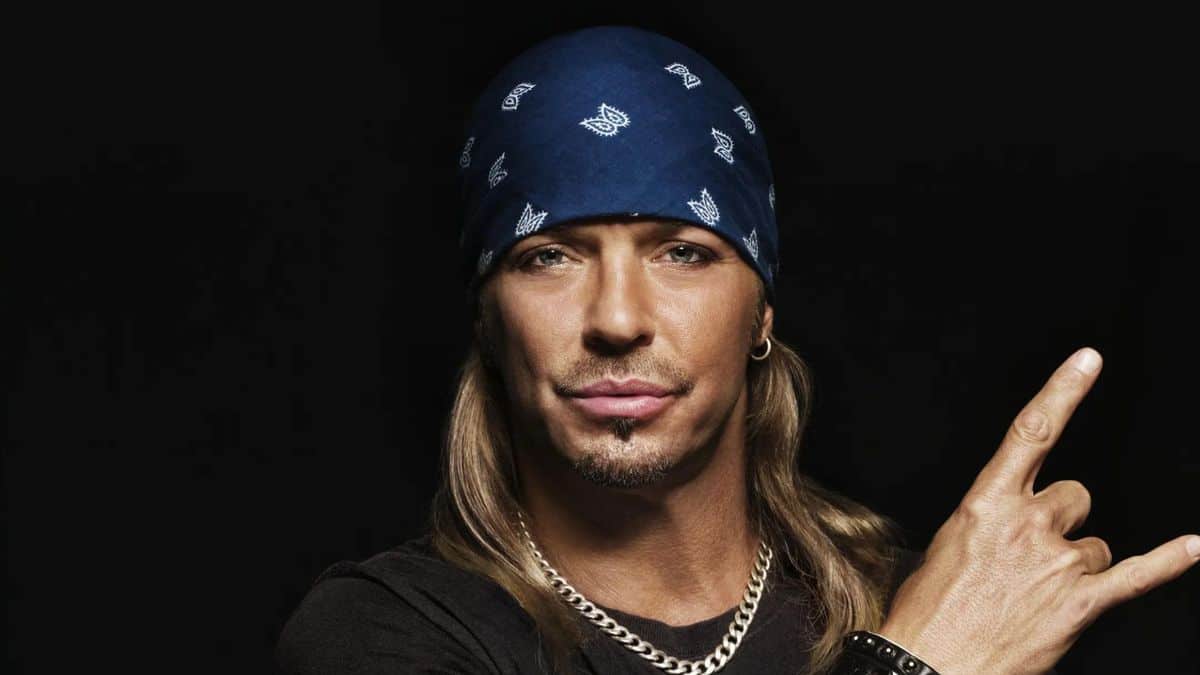 According to some reports, Bret Michaels, the main vocalist of the band Poison, was hospitalized minutes before they were set to play, causing them to postpone their Thursday night show in Nashville.

Although no official explanation for his hospitalization has been provided, TMZ stated that it might be related to a negative COVID-19 drug reaction brought on by his diabetes.

Poison Show In Nashville Cancels Because Of Bret Michaels’s Hospitalization

According to some news, the band was slated to take the stage as part of The Stadium Tour alongside Def Leppard, Mötley Crüe, and Joan Jett and the Blackhearts.2020, 10 years after his brain hemorrhage, Michaels spoke with People.

According to the magazine, it was the same evening that he was unmasked on Season 3 of “The Masked Singer” like a banana.

In the early 1980s, Michaels participated in the formation of the band, which had its origins in Mechanicsburg, Pennsylvania. In 1984, the band changed its name and relocated from Pennsylvania to Los Angeles.

According to another news report, the band has not released a comment regarding Michaels’ condition, and it is still unknown if Michaels will take the stage for the band’s upcoming visit on Saturday at TIAA Bank Field in Jacksonville, Florida.

Just before taking the stage to perform with his band, Poison, Bret Michaels was reportedly taken to the hospital in Nashville on Thursday night.

The 59-year-old rock singer is currently receiving treatment in a nearby hospital after experiencing what appears to have been a pharmaceutical response brought on by his diabetes.

The outlet claims that before the performance began, Michaels’ bandmates went on stage to explain the situation to the audience and to say that they would be unable to continue without him.

It’s not yet known if George Michaels or his band will take the stage for the events planned for Saturday in Florida and Sunday in Mississippi.

The artist has a history of putting his health on the line for his songs, even though it’s unknown what precipitated his most recent incident.

Following Kidney Surgery In 2014, He Was Hospitalized Six Times In Two Weeks

Pete Evick, a longtime friend, and guitarist for Michaels revealed to fans at the time that Michaels had two stents implanted in his body but continued performing despite doctors’ orders.

There hasn’t been any other public acknowledgment of the cancellation outside what was spoken on stage. The social media pages for Michaels and his band have not been updated. In 2010, Michaels underwent an emergency appendectomy. Michaels also has Type 1 diabetes.

He had a bleed at the base of his brain stem shortly after that.2010, when he had to undergo an emergency appendectomy, heart surgery, and a brain hemorrhage, Michaels already made it through one of his healthiest years.

We are hoping for a quick recovery and sending our best wishes to Michaels during this difficult time. Bret Michaels underwent rotator cuff surgery and skin cancer surgery simultaneously in 2011. He already made it through one of his most difficult health years in 2010.