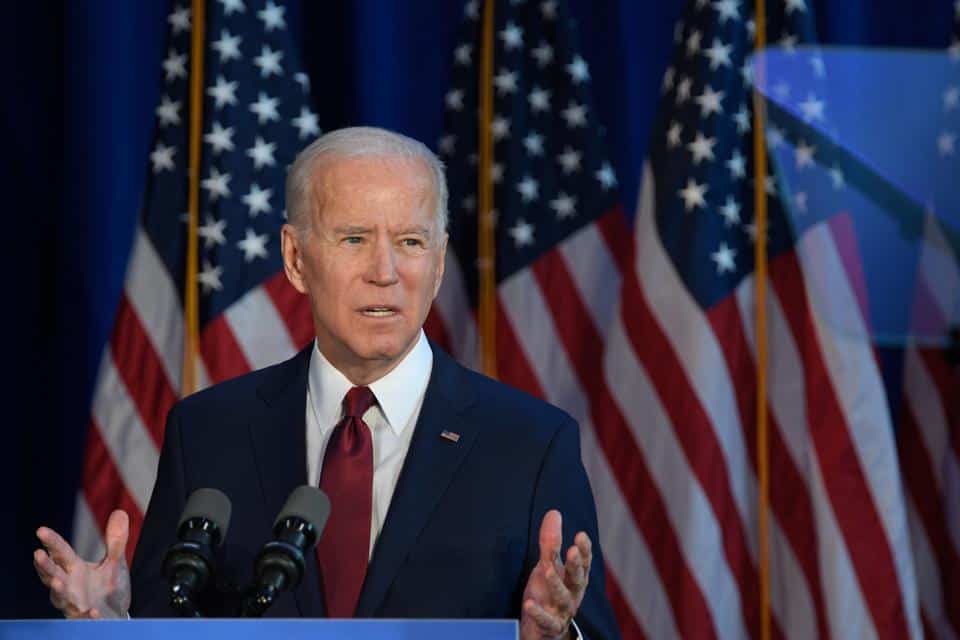 A poll conducted by Quinnipiac University was released on Wednesday. The poll was conducted on 1,056 adults nationwide from Feb 11 to Feb 14. The margin error of +/- 3% was considered.

According to the poll, about 50% of Americans have approved of Joe Biden. While 38% of Americans disapproves of the President, around 13% of the Americans offered no opinion about him.

The poll has changed slightly in figures as compared to the Feb 3 poll results. While 49% of Americans have approved his Presidential actions, 36% had disapproved of President Biden. 16% didn’t give any opinion.

The poll also suggested that among the registered voters in the US, 52% of the voters have approved him while 38% have disapproved. Going by the results of a similar poll, former President Donald Trump at this stage had received a rating that is nearly an exact inverse of President Biden’s rating.

However, there exists a deep partisan divide in the poll. It seems nearly all Democrats, about 91%, had approved of President Joe Biden. On the contrary, President Biden is disapproved by almost 82% of Republicans.

The handling of the pandemic situation by President Biden has also been supported and appreciated by the majority. The methods and steps carried out by the current administration are approved by 58% of Americans. 32% of Americans had disapproved of the way President Biden is responding to the ongoing crisis.

In the report, it was suggested that while 76% of Americans are favoring the idea of prioritizing teachers for the COVID-19 vaccine, 73% of Americans are also demanding that the grocery store workers should also be prioritized to obtain a shot.

While 47% of Americans find the re-opening of school to be at the right pace, 27% are worried that students’ in-person learning is unnecessarily delayed. There are 18% of Americans who think that the decision to re-opening schools is too quick.

The poll released on Wednesday, Feb 17, also suggested that most people agree that conspiracy theories in the United States are increasing their pace. 87% of the Democrats believe that the situation is out of control, while only 58% of Republicans share the same opinion.

The Quinnipiac University poll are being conducted since 1994 by Doug Schwartz. The Quinnipoac University poll is an independent poll dealing with non-partisan, national and state polls on politics and state issues. The surveys are conducted on random adults by dialing random digits with live interviewers calling through cell phones and landlines. The poll adheres to the best industrial practices based on random samples.