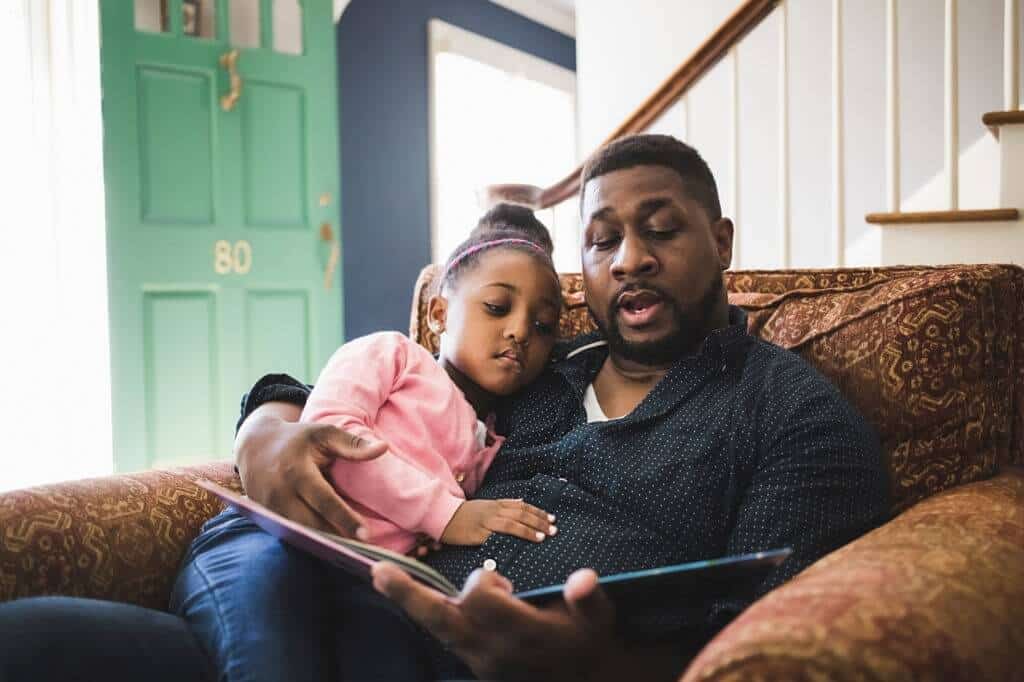 A majority of parents do not think that they are succeeding at raising grateful kids. This news comes as American families sit down to celebrate.

Poll Shows That Children Are Not Thankful Enough

In a new nationwide poll, 4 out of 5 respondents thought that their children are not as thankful as they should be. They also half worried that they were overindulging their kids.

2 out of 5 also found it embarrassing how selfish their child acts.

Sarah Clark said that a lot of parents look back to their own childhood and wonder if they are providing their children with too many material things.

She said that a lot of them may have looked at their child refusing to share their toys with other children or may have seen them saying that they do not like a particular gift.

At the CS Mott Children’s Hospital, she is the co-director.

She added that health benefits, having strong relationships, and enjoying more experiences is associated with gratitude. More positive emotions are also associated with it.

She clarified that gratitude is not something that a child is born with, but this quality needs to be nurtured with the passage of time.

A nationally representative sample of parents of 4 to 10-year-olds provided the data for the study. The findings showed that different strategies were used by parents to be thankful at the holidays.

Clark said that it is more likely that parents would report children who have thankful behavior if they place a high priority on teaching their child gratitude and a willingness to give to others.

She added that parents could teach kindness throughout the year even though Thanksgiving is a wonderful time to give thanks.

She said that children will learn to be grateful for others and appreciate what they have over time.

According to most respondents, it is possible to teach kids to be thankful.

5 strategies were detailed by the poll: giving; teaching manners; talking about gratitude; contributing to family chores, and volunteering.

The most commonly cited method was to remind kids to mind their manners. Children are asked to say ‘please’ and ‘thank you’ by about 88% of parents and 11% of them do so occasionally.

Clark said that there was a big difference between being polite and gratuitous.

She said that parents also need to emphasize why they are asking their children to be thankful.

Clark noted that this could be as simple as adding an explanation as to why they are thankful.

According to the report, another way that families promote gratitude is by taking time at the dinner table to reflect on what members of the family are grateful for. Daily conversations are had by families of nearly 2/3rd of the parents about what they are grateful for. 36% of this had been included in prayers.

A less common strategy to teach gratitude was cited as giving. This can include having a child donate toys or clothes to charity.

The child donating their own money to charity was noted by 13% of parents.

Parents were suggested to consider involving children the next time they filled a donation box. They were also asked to talk about how these items could benefit other people.

Clark said that children must be empowered by parents to make these decisions themselves and help them gently in order to see how their generosity helps.