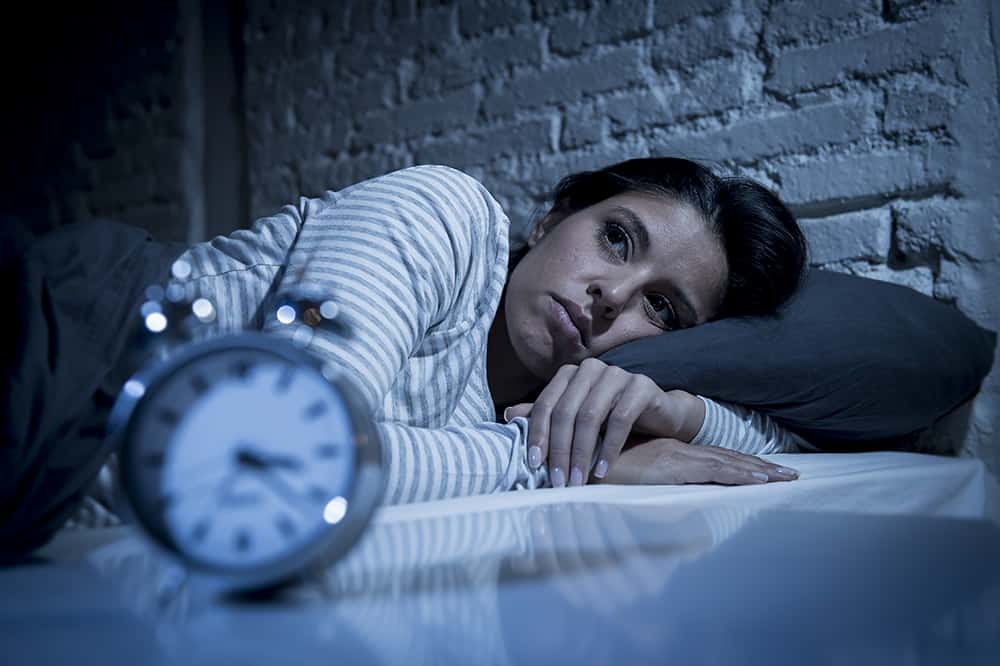 A study published in the Journal Of Sleep Research finds that there is an 87% risk of death among diabetic people who struggle to fall asleep at night or stay awake over the next nine years of their life.

The figure is far higher than non-diabetic people even if they struggle more with irregular sleep patterns. The study reports were released on Tuesday, after conducting a clear analysis of data from around half a million middle-aged participants.

The study also reveals that people who struggle with sleep disorders due to medical or lifestyle issues, but not diabetic, are 11% more likely to die within nine years of the follow-up period of the study than those who are diabetic but have sound sleeping patterns.

The study author Kristen Knutson, the associate professor of neurology and preventive medicine at the Feinberg School of Medicine said that diabetic people who do not have any sleeping disorders are 67% more likely to die when compared to those who have normal levels of blood sugar and sound sleeping patterns. Whereas, for those who struggle with both the risk lies at 87%.

Knutson added that their research is the first-ever outlook towards the link of diabetes and sleep disturbances with higher mortality risk.

Dr. Raj Dasgupta, an assistant professor of clinical medicine at the Keck School of Medicine, said in his view to the study that studies like these will only cover the associations, not the causations. He said that though it is disturbing to hear the study findings, it is not at all surprising.

Dr. Gupta continued that sleep can easily affect this deadly disease or the other way around, and raised a question whether the cause of poor sleep is poorly controlled diabetes or else is it the poor sleep patterns making the condition of diabetes worse.

Gupta also pointed out that those who are diagnosed with type 2 diabetes are more likely to be obese and struggle to have frequent disturbances during sleep or obstructive sleep apnea while their throat muscle relaxes and closes the airways.

Another issue he pointed out with type 2 diabetes patients is that their sleep is always interrupted as they often urge to pee, due to predisposed kidney issues as well. This condition will elude the peak, he added, when diabetes is poorly controlled in them. Besides, they also tend to experience leg pain as a result of poor functioning of the blood vessels. This neuropathic pain also tends to be a reason for diabetic people who hardly get any sleep at night.