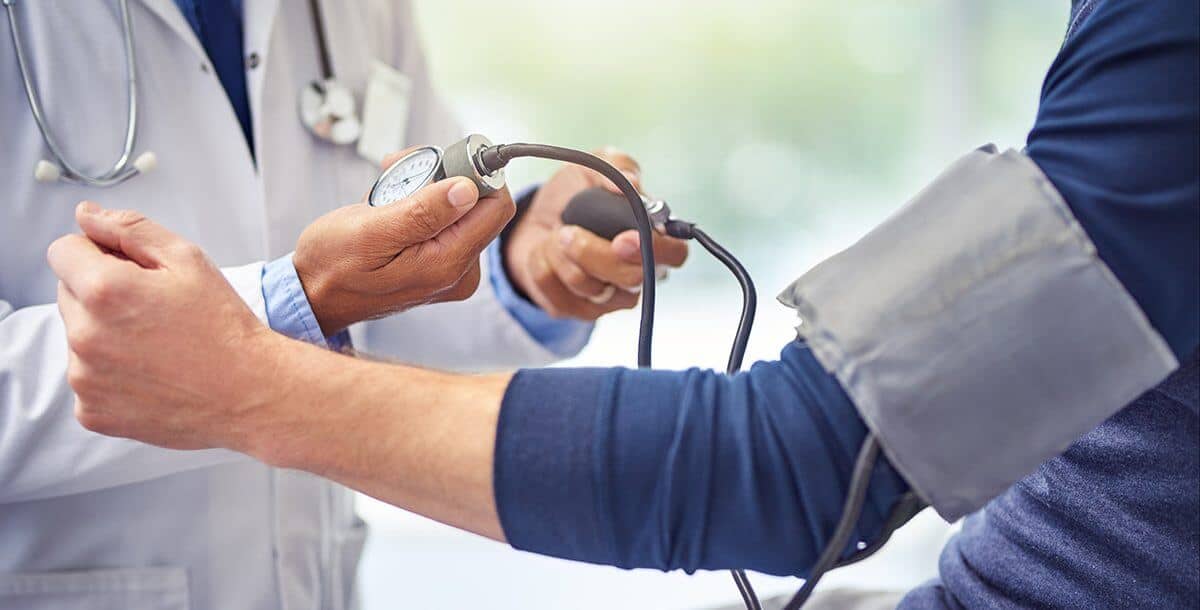 2 types of blood pressure drugs that have been used for a long time have the same level of effectiveness, but the less popular one seems to have lesser side effects.

ACE inhibitors have been in existence for longer and have been studied more extensively therefore doctors prescribe them more often.

The new findings suggest that ARBs may just be a better choice for people who have just started receiving medication.

Senior researcher Dr. George Hripcsak said that there didn’t seem to be any difference in the effectiveness of the drugs and that there was no need to switch if you were not having side effects.

Seeing data of almost 3 million patients, the investigators found that ARBs and ACE inhibitors had the same effectiveness at reducing the risks of stroke and heart disease.

The difference was found in the type of side effects. ACE inhibitors were relatively more likely to cause chronic cough and angioedema which is a condition in which there is exacerbated swelling under the skin.

It was also found that people on ACE inhibitors were more likely to have gastrointestinal bleeding or inflammation of the pancreas. Hripcsak cautioned that those differences maybe because of chance.

Moving on, he said that doctors in the future may ‘preferentially’ prescribe ARBs for high blood pressure, but people who have already been prescribed ACE inhibitors can stick with it.

The list of medications for high blood pressure is long, and guidelines have suggested that both ARBs and ACE inhibitors as first-line options.

Although, Hripcsak said that only a few trials have made head-to-head comparisons of the two drugs which would help doctors decide which one to prescribe.

To solve this issue, his team looked at real-world data. They used a bunch of huge databases from the US, South Korea and Europe, with the records of almost 3 million patients who were recently starting an ARB or ACE inhibitor.

The study managed to find that there was no significant difference between the two in the amount of risk they exposed themselves to of suffering a heart attack, heart failure or stroke.

Among ACE inhibitor users, the risk of GI bleeding and inflammation of the pancreas was also marginally higher, but as mentioned earlier, those could be a matter of chance.

Dr. Willie Lawrence, a cardiologist at the Center for Better Health, said that in his experience, pancreatitis and GI bleeding have not generally been issues caused due to the medication.

He acknowledged that persistent cough and angioedema are infamous side effects.

A realization that ARBs are less likely to cause those issues have been hitting doctors lately, but they have become accustomed to prescribing ACE inhibitors since they have been available for longer.

Lawrence was of the opinion that the study raised a lot of questions about which medication was better.

He added that it does not provide a solid answer, though, as there are limits to studies that track patients given a particular treatment in the real world. In general, better evidence is offered by controlled clinical trials which are designed to specifically test a treatment.