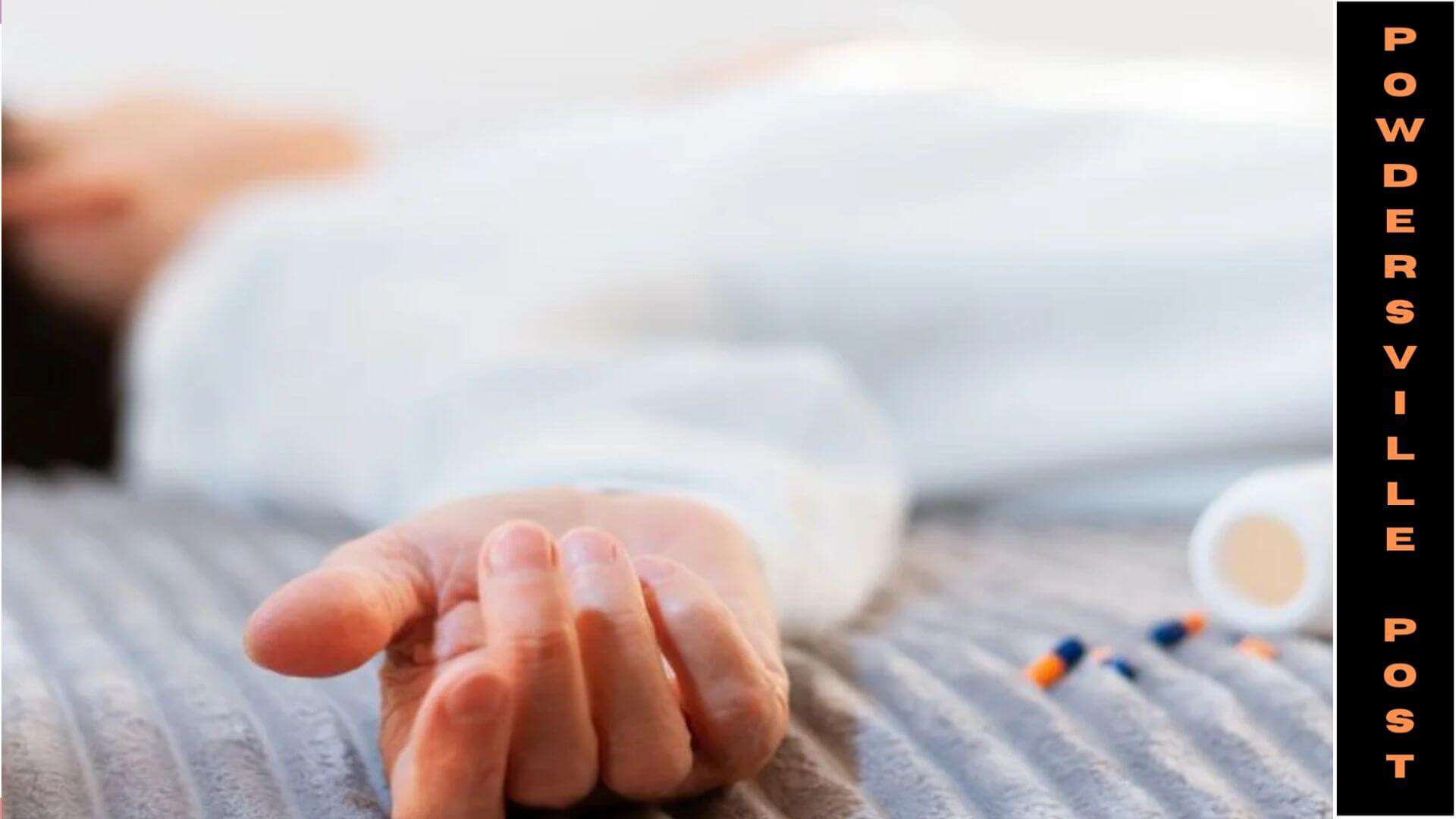 Power Outages: New Death Trap In The US

Furthermore, carbon poisonings have proven to be a severe threat that extends as far as resulting in deaths. Such a breathtaking incident took place last year in Texas, where a colossal power outage caused by a winter storm landed around 1400 people in emergency and lost 11 others to death.

Carbon Monoxide is a gas that is veiled to human eyes; it is produced by incomplete combustion of substances like wood, natural gas, and coal.

In addition, it has no such odor. Though, as it happens, things take a bad shape when this Carbon Monoxide upon breathing gets mixed up with our blood and becomes fatal. As we take a further dip into this serious issue, the United States Centres for disease control and prevention department inferred that Carbon Monoxide poisoning happens to be the cause of over 20,000 hospitalizations and 400 casualties across the nation every year.

Katherine Pruitt, national senior director for the policy at the American Lung Association pointed that such a condition could be a silent killer but she also highlighted the fact that such situations can be prevented from even occurring in the first place. Mostly, Carbon Monoxide poisoning is limited to certain constraints like faulty indoor appliances and furnaces but also human interferences in closed and confined spaces like running an engine in a garage or charcoal grills in a room also prove to be lethal. Also, Pruitt mentioned a few preventive measures that must be taken into account in order to avoid any such mishappening from being caused by our own end.

A striking fact, put forth by Dr. Christopher Worsham described the average duration of power outages to be around 48 hours, which highlights the increased risk of Carbon Monoxide poisoning to a great extent.

Also, research carried out by mining power outages data and its impact showed that the emergency hospitalizations were 9 times up than they were normally in case an outage lasted for up to 48 hours. In such difficult times, a Carbon Monoxide detector is vital to help eradicate any such mishappenings; this need was highlighted by Tracy Fox, a spokesperson for the American Red Cross. She also advised people to keep backup batteries in their inventory which can be used in case of an outage. Fox also asked people to properly understand how and where to use a power generator. Though it can solve outage issues it also comes bearing a heavy risk while using it for which it is limited to be used in open surroundings. Also, Fox advised people to look out for some symptoms of Carbon Monoxide poisoning like headache, dizziness, and nausea. In case of such a situation, she suggested people get fresh and look out for emergency services. While Dr. Pruitt suggested people be aware of what should be done for patients relying on medical services run by power in case of an outage.

Across the United States, a power outage has been a common issue which surprisingly was up from 5 hours on an average in 2013 to 8 hours in 2020. Dr. Worsham advised individuals to get themselves familiar with how to prevent Carbon Monoxide poisoning, though he also declared the main cause to be unpredictable weather and the nation’s aging power grid. Alongside, Worsham exclaimed over the need to invest appropriately in our infrastructure to avoid any such situations.