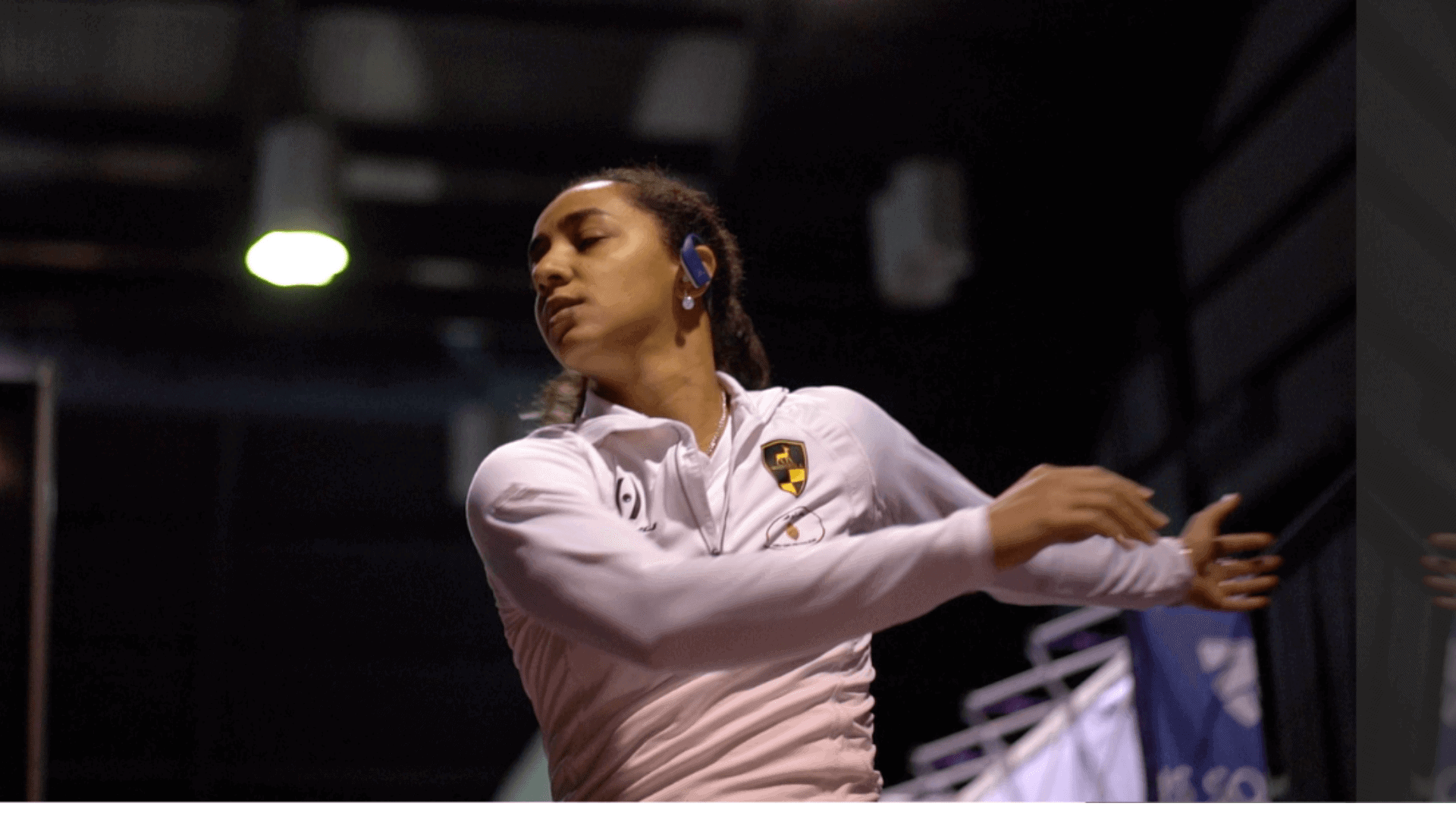 Sports has been one of the most talked-about subjects at all times. Players in many parts of the world perform certain stances or rituals before their big game or their chance. Similarly, in a recent study, it has been found that players who do a Pre Performance Routine (PPR) are seen to be much better than the player who doesn’t.

Pre Performance Routine To Make The Gameplay Much Better

The famous NBA player Michael Jordan has a similar PPR wherein he spins the ball in this hands and then bounces it 3 times and spins it again in his hand before attempting the free throw. Similarly, the famous footballer Cristiano Ronaldo, before attempting a free kick looks up in the sky and then looks at the goal post for a few seconds before kicking the ball.

The study which was conducted around PPR indicated that it could improve the game for any pro player and even for an amateur. The study was conducted among 800 players in 15 sports and it was observed that people who do PPR did better than those who did not.

Upon asking a few of the athletes who do PPR, they stated that it is not just a routine, however, it is the time where they focus all of their energy on the desired result. Many people also stated that this helps them to calm down and isolate themselves from the cheering crowd and concentrate. Athletes stated that during this time they calculate all the possible ways in which they can make what is desired of them happen.

PPR is not mandatory. However, it is performed by most players without them even knowing it as it has become a part of their daily routine. People of all ages, gender, and skills do PPR as an attempt to succeed. This is not only limited to outdoor sports but to indoor sports as well. Many people in chess start putting their heads away from the board to calculate the next steps as looking at the board takes their concentration away. It is due to this people can walk around the chess table while they are playing.

Many of the football coaches stated that the top players need to perform PPR and it is best not to disturb them during this time. Many have stated that this is like entering a zone wherein a player gets extraordinary focus and strength for some time and they start playing much better than everyone else on the ground.

However, research also states that this happens only for a certain period of time and wears out quickly. People perform PPR mostly when they are in a tense situation like the last few minutes of the game or a deciding goal which could change the direction of the match.

In many countries, athletes are seen as a god and many of the children look up to them and many also copy their PPR technique without knowing and implementing the same in their playing and achieve good results as well.