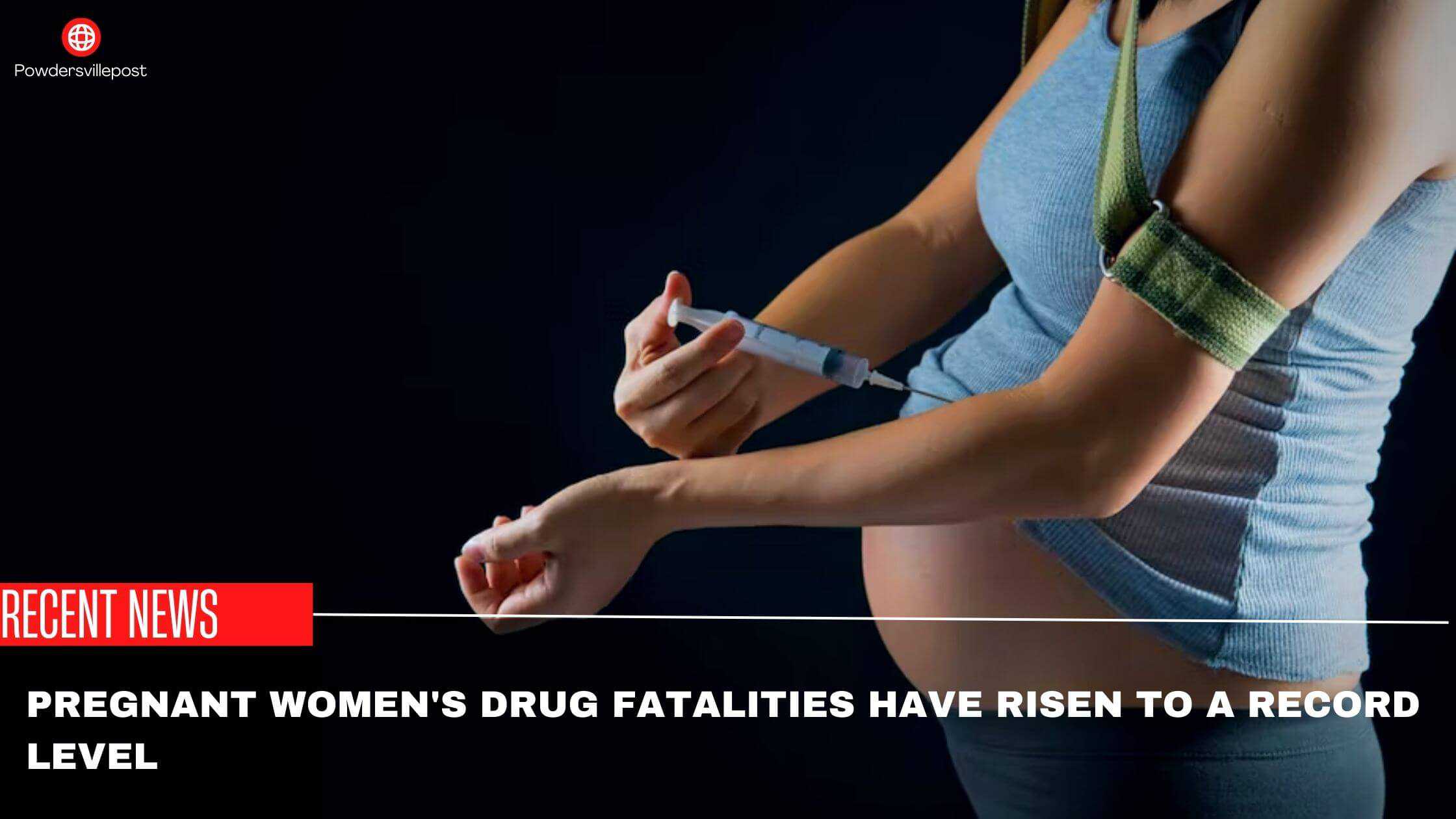 The University of Michigan has conducted a recent study. According to this study, the number of deaths reported in pregnant and lactating mothers has increased.

This increase has almost doubled after the pandemic has subsided. The most important reason has been the increase in drug overdoses over nine months. It is the practical implication of how an excess of everything is terrible.

When drugs are consumed in quantities beyond the prescribed level, they negatively impact the human body. This resistance of the body toward antibiotics and medicines increases. It also ultimately develops hormonal imbalance.

This stage is very precarious for the women to bear. Any overconsumption of drugs and antibiotics stigmatizes the growth of the human body. It not only affects the mother’s health but also results in the retarded mental development of the fetus. It is a severe health issue.

What Was The Experiment?

As part of the experiment, around 7600 cases were studied who probably died during the stage of pregnancy or just after giving birth between the years of 2017 and 2021.

After analyzing their medical record and the cause of the death, it was reported that around 1549 cases died because of the overdose of essential drugs. Many reasons were reported due to why the drugs were consumed beyond the prescribed limit. The most commonly used drug included cocaine and fentanyl.

This percentage is now calculated to be around 11.85% per 100000 deaths reported in pregnant women. This is almost double the rate of 6.5%, which was prevalent a year ago. The study has also discovered that all the women during their fertile years significantly impact their fertility due to drug consumption.

🔵 Antibody Drugs Are A Promising New Method For Preventing Malaria

The current ratio of 20% can calculate the impact on fertility compared to 10%, which existed five years ago. Addiction has been cited to be the common factor for premature deaths and miscarriages. This is a severe medical issue that requires instant attention for the time being.

The most important solution that the study has devised has been none other than the consumption of medications that reduce dependency on drugs like opioids.

The report of the Centers for Disease Control and Prevention confirms the finding. If the problem of an overdose of drugs and addiction is not cured at the earliest possible stage, the health risk will not decrease automatically.

Different medications, like Methadone and buprenorphine, help cure this disorder. Pregnant and lactating mothers can safely use it.

It is safe for the fetus’s development and does not negatively impact the young baby’s neurological development. The experts conclude that this medication provides a ray of hope.

It will reduce the chances of death during the entire term pregnancy period. It is helpful to cure the side effects of postpartum depression. It is considered the stage during which the likelihood of depending on drugs is the highest.

Additional research is being conducted to develop specific alternatives in this regard. It will try to increase the number of options available so that A better solution can be provided.

It can be concluded that this is one of the most unique and useful technologies that can be used to reduce the chances of deaths. The doctors and the medical experts have started depending upon these methods to cure the problem. It is a safe treatment and does not have any kind of side effects.