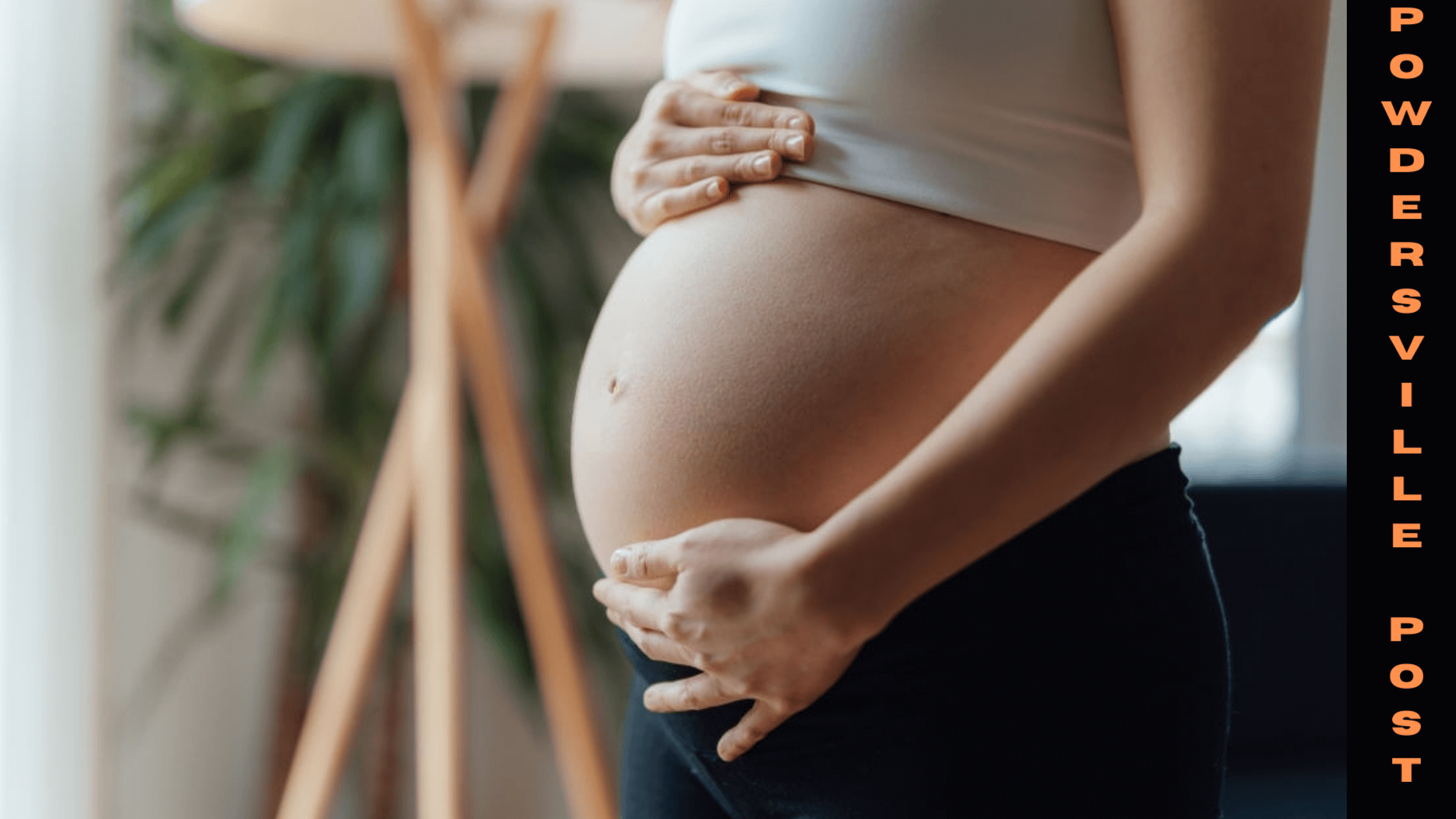 Expecting mothers to be careful about their oral hygiene, as a healthy jawline and fresh breath could save you from the headaches of having a premature baby! Sounds quite astonishing, but studies undertaken for many years have finally concluded that good oral health might be an easy step to avoid early births. And to effectively achieve that, one can just pop in a xylitol-containing gum and keep chewing. It’s that simple!

A study conducted for over 10 years with a Malawi population of about 1000 women reported that the rate of preterm births before 37 weeks, was significantly lower in those who chewed the gums (12.6 %) when compared to those who didn’t (16.5 %). The Malawi women are often seen visiting doctors for gum problems and other dental issues, and they too have historic record numbers of preterm births. Almost one in every five is premature birth.

Hence, the selection of this community holds justification for the study. Most of the women included in the tests had joined earlier before their pregnancies, and the rest joined after crossing half their journeys. The volunteers who took part in the test belonged to four different centers and received education on oral health and hygiene. However, only 50 % of them were provided with the xylitol chewing gums that were advised to chew them once or twice a day.

Xylitol, a natural sweetener found minutely in fruits and vegetables, is often added to candies and toothpaste to render sweetness to them. It has been studied for many years that has been shown to control the growth of bad bacteria in the mouth, leading to the formation of plaques on tooth surfaces, which causes gum diseases like gingivitis.

Chewing xylitol-containing gums can enhance the growth of good bacteria in the mouth, maintaining a healthy oral environment. Good oral hygiene is very much linked to the proper working of the entire body as suggested by Dr. Kjersti Aagaard, an OB-GYN at Baylor College of Medicine, Houston. This xylitol has the ability to change the microbiome of the mouth and cause lesser inflammation which might lead to fewer preterm babies.

She further added that staying away from smoking and other unhygienic habits coupled with chewing xylitol gums could make a difference in the condition of the Malawi pregnancies. Dr. Cynthia Gyamfi-Bannerman, a professor and chairwoman of obstetrics, gynecology, and reproductive sciences at the University of California, San Diego Health Sciences, agreed with the findings.

The study was presented at a virtual meeting of the Society for Maternal-Fetal Medicine. Despite a promising side to a problem that is faced by many, it should be treated as preliminary until it has been peer-reviewed.

In fact, many experts who are not involved in the study have said that it is not ok to jump to conclusions this soon as the results cannot be extrapolated to every population. Food habits, lifestyles, environmental conditions, and many other factors need to be considered.

But, the study’s findings that suggest a link between preterm birth and oral health are well applauded. The researchers are waiting to conduct similar studies in many other countries including the US, where studies regarding improvement of oral hygiene during pregnancies, have already been undertaken.

About 15 million babies are subjected to premature births every year before the 37th week of pregnancy. This early termination of pregnancy is harmful not only for the mother but also for the child. The baby tends to develop severe respiratory conditions and show feeding difficulties and developmental disorders, which leads to much more expensive treatments.

If the treatment is as simple as chewing xylitol gum, then it could save many lives in developing countries, where treatments for money can be a big issue.