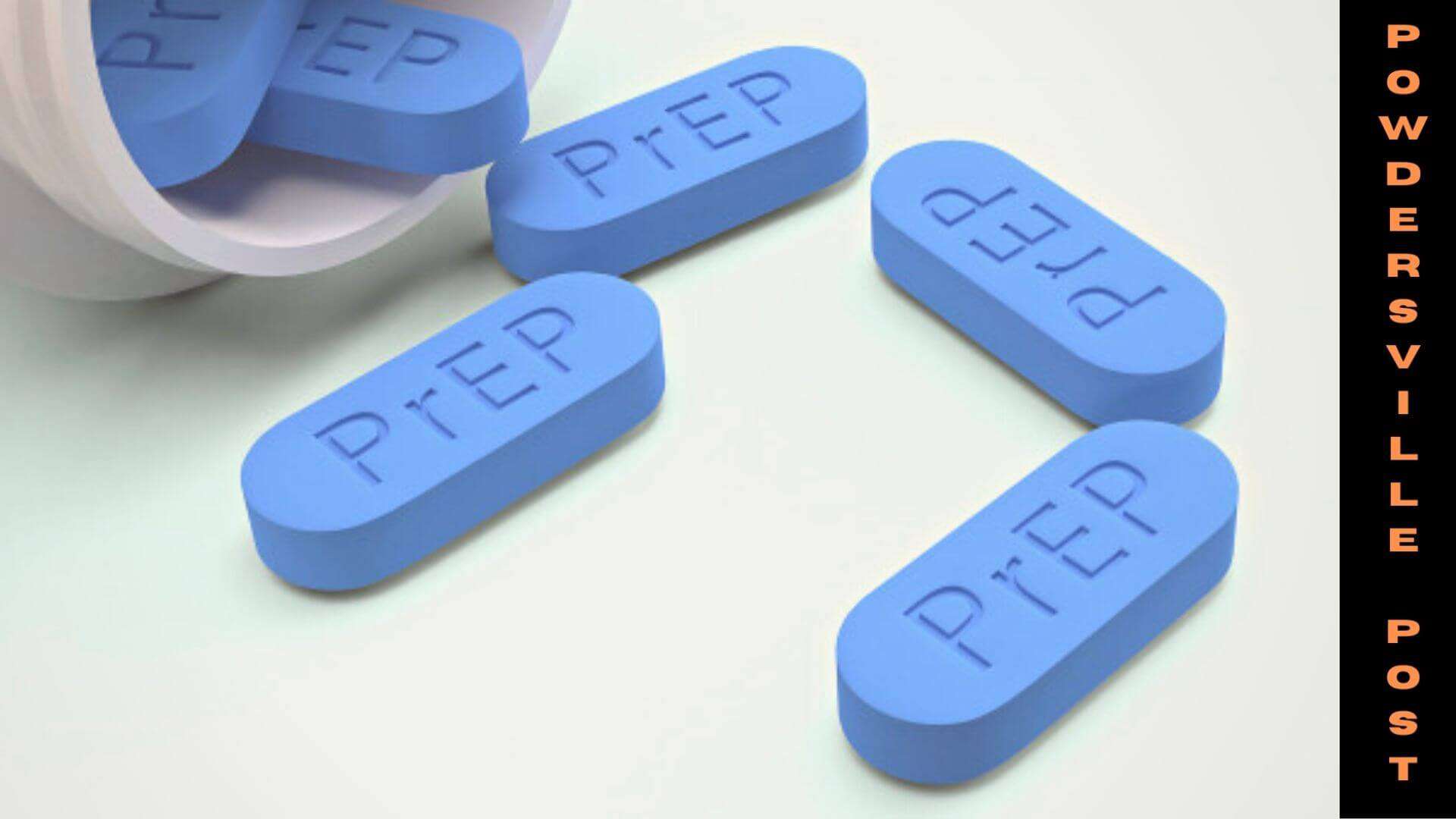 The new CDC guidelines have the potential to jump-start progress in these areas. They now recognize that PrEP can help a wide range of people, not simply those who are thought to be at high risk of HIV infection.

PrEP Can Help Anyone Prevent HIV, So Why Do Few People Take It?

The guidelines also advocate for a significantly more comprehensive approach to PrEP treatment. They also propose that health care practitioners inform every adolescent or adult who is having sex about PrEP and that patients who request PrEP be given it even if no specific risk behaviors exist.

In other words, even if a health care professional is unsure why a patient is requesting PrEP since they don’t reveal HIV risk factors, the physician should still prescribe PrEP. Public health agencies must also develop large-scale awareness campaigns that include people of different sexualities, genders, ethnicities, and ages.

Exposure to TDF-containing PrEP during the first trimester of pregnancy was not linked to unfavorable pregnancy or infant outcomes in clinical PrEP trials. The increased risk of HIV transmission from mother to kid surpasses any potential dangers of PrEP.

The guidelines also stress the importance of continuing to monitor pregnant and nursing women who are taking PrEP. However, access to PrEP for women worldwide, especially those who are pregnant or lactating, is limited.

Efforts to improve access to HIV-positive women at risk are critical to lowering worldwide HIV infection rates. In the studies that were conducted by some institutions across the world, this dose regimen was first shown to reduce the relative risk of HIV infection by almost ninety percent.

ED-PrEP should be explored for HIV infection prevention in males who have sex with men who have relatively infrequent sex, who can plan or delay sex for around two hours, and who find this dosing schedule convenient, according to some health institutions.

Several incidences of HIV infection have been recorded despite the use of PrEP. Combination preventive measures, such as condoms, may be used in conjunction with PrEP. If someone who is on PrEP contracts HIV, they may develop HIV/AIDS symptoms.

For women who may become pregnant, pregnancy tests should be done every three months. Renal function and the presence of bacterial STI are examined at almost three months and then every six months after that. PrEP effectiveness is linked to adherence, with lower adherence resulting in lower effectiveness.

Such efforts have the potential to quickly convince people that HIV prevention is important for them and their loved ones, that it is still a pressing public health concern, and that HIV affects more than homosexual men, transgender women, and drug users.

HIV will continue to spread until people are as aware of PrEP as they are of birth control until every health care practitioner feels as comfortable prescribing PrEP as they do any other preventive method, and until those taking PrEP are given the support they need to keep to it.

We don’t have a minute to waste if we want to see an HIV-free future become a reality. PrEP has been found to be effective in lowering the risk of HIV infection in people who are at high risk. Even among patients who take PrEP exactly as advised, it is not hundred percent effective at preventing HIV.