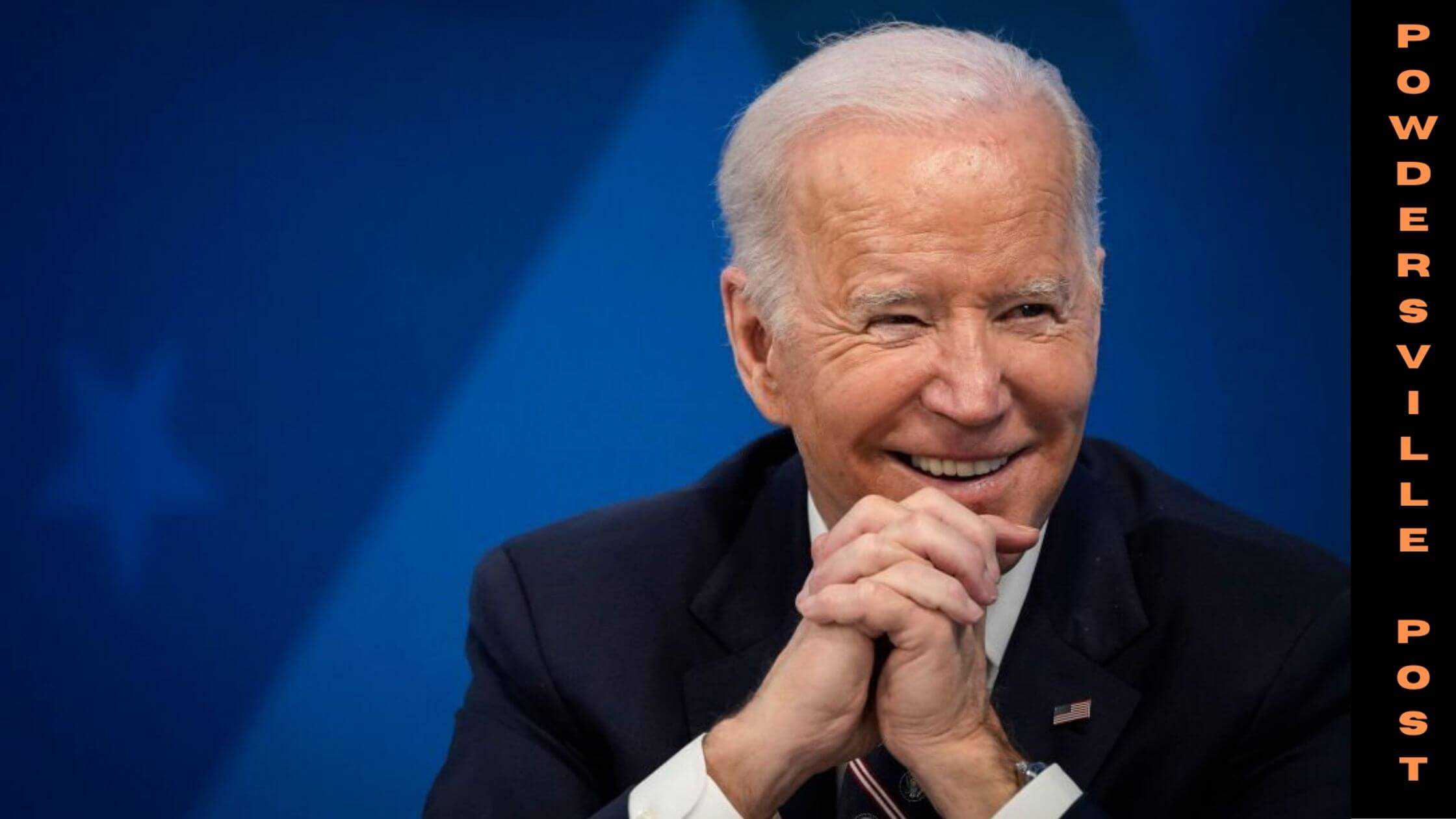 Ted Cruz, who is a Republican Sen. of Texas, praised president Biden for his move against the company which built the Nord Stream 2. The Nord Stream 2 is a direct underwater pipeline that connects the Russian gas to other countries in Europe through Germany.

The Nord Stream 2 is a 1230 km long natural gas pipeline which passes through the Baltic Sea to the Baltic Coast of Germany.

Gazprom, who manages the major gas industries in the country, could single-handedly carry 110 billion cubic meters of gas per year. This too without using the pipeline passing through Ukraine and Poland. However official confirmation from Germany is on hold.

Ukraine and Poland had opposed the plan as they expected that doing so would assert Russia’s domination on a larger scale. Russia could even use gas as a geopolitical weapon.

Biden has given sanctions against the pipeline and its operator. It was done in return for the agreement from Germany to face the action Russia does, for example: if Russia uses gas weapons for attacks in Ukraine. In the rarest of cases, the Republicans and Democrats have an agreement on clear objection to Nord Stream 2. So, Ted Cruz praised President Joe Biden for standing up against the Russians and their enormous expansion ideas.

The Russian gas giant Gazprom is the main player behind everyone. However the sanctioning of the company created a death knell for the project.

The ideology shared between Americans is that Gazprom, a Russian gas giant, would have major control over all of Europe which they could use as leverage to threaten in the future. Whereas the US wants to use the already made Nord Stream 2 as leverage against the Russians due to their war-like situation in Ukraine.

Everyone in America is strictly hooked to their places as their allies are fighting the Russian. By raising the question again it just clarifies that the American does not want to let Russia have any waiting options as leverage to wage the war against Ukraine.

Ted Cruz, by agreeing to Biden’s speech, said that it required something to boost up the allies, and he also said that the move against Russia(Gazprom) limits the reach of the country in other countries across the European continent.

The matter regarding Ukraine is not new. It’s been a while since the Russians had already established an army of 1,00,000 troops to invade Ukraine, back in mid-January this year. At that time Belarus said the Russian army was getting into their country and started doing military exercises.

Apart from military face-off, there were some political demands of Vladimir Putin:

• A ban on Ukraine preventing them from entering NATO.

• Agreement putting the guns down throughout the East of Europe.

Russia even annexed Crimea which Ukraine was defending itself rather than attacking. Ukraine was on the back foot and they got some support from the USA in suppressing the Russians. The US supported Ukraine because there were some Americans inside Ukraine. They either went there as members of the American embassy or even as travelers. Apart from this probably the thought of defeating Russia was a major factor of America being on the side of Ukraine. Putin’s dream of becoming the world power and Biden’s same dreams coincided and caused this face-off.

Russia’s greed to obtain Ukraine rose to such a point because of the continuous back and forth of the temporary government and an unprepared army in Ukraine. Reports claim that Russia also has a hand in killing 14,000 people or more in Ukraine’s regional wars. However, the confirmation is not coming anytime soon.