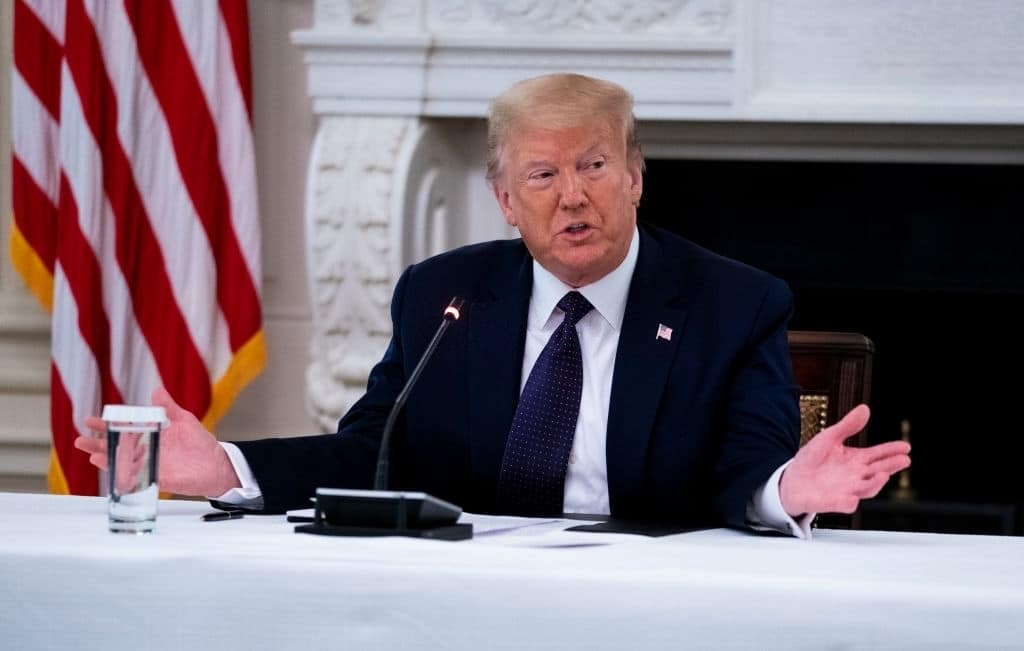 Washington: President Trump reschedules Tulsa rally to June 20 after facing criticism over the Juneteenth overlap. It may not be a national holiday, but Juneteenth marks a major milestone for America.

“Many of my African American friends and supporters have reached out to suggest that we consider changing the date out of respect for this Holiday, and in observance of this important occasion and all that it represents,” Trump tweeted late Friday.

He reported the rally will currently happen Saturday, June 20, instead of June 19, or Emancipation Day, the holiday commemorating the date in 1865 when Maj. Gen. Gordon Granger made a trip to Galveston, Texas, to advise occupants that President Abraham Lincoln had liberated the slaves and that slave proprietor needed to agree to the Emancipation Proclamation.

Trump had stirred controversy for his decision over the first of several big campaign events. It will be his first meeting since an occasion in Charlotte, North Carolina, on March 2. He had said in a Fox News meet that publicized before Friday the initial planning of the assembly for Juneteenth in Tulsa was not purposeful and dismissed the analysis.

President Abraham Lincoln marked the Emancipation Proclamation on Jan. 1, 1863, reporting that slaves “will be at that point, thenceforward, and everlastingly free,” however the announcement didn’t promptly apply in specific regions, including secessionist states like Texas, which had left the Union and joined the Confederacy during the Civil War.

It took an additional two years for the news to be instituted in Texas. The Civil War ended in April 1865 and after two months, on June 19, 1865, Maj. Gen. Gordon Granger of the Union Army gave General Order No. 3 in Galveston, Texas, with Granger saying, “The people of Texas are informed that, in accordance with a proclamation from the Executive of the United States, all slaves are free.”

Subjugation was officially annulled after Congress confirmed the thirteenth Amendment to the U.S. Constitution about a half year later, on Dec. 6, 1865. Liberated slaves stamped June 19 the following year, kicking off the first celebration of Juneteenth.