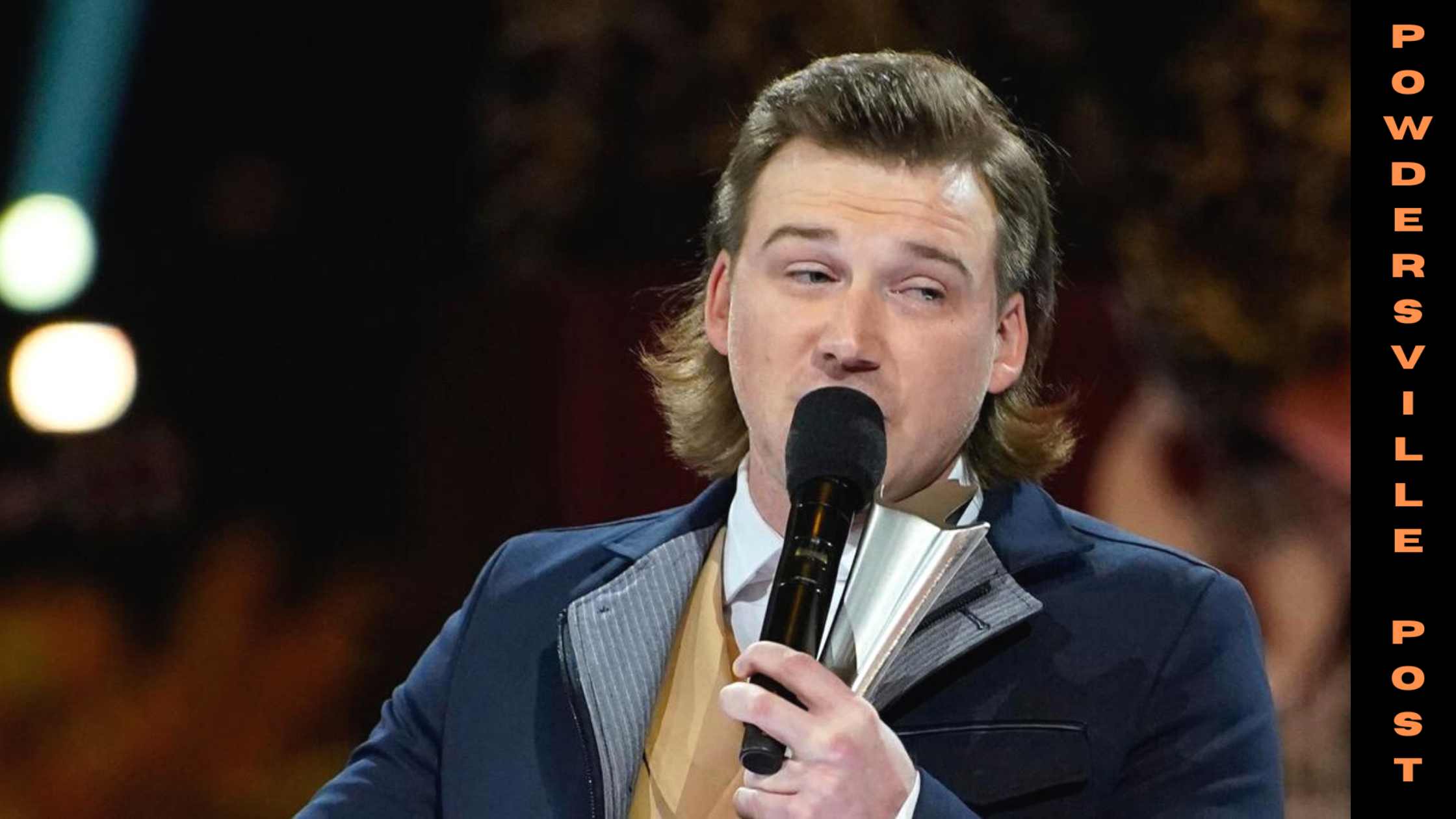 The winner of the Academy of Country Music Awards was Morgan Wallen. On Monday night, he took home the award for Album of the year for his project Dangerous: The Double Album at the 57th annual ACM Awards. He attended the first award show after a year due to his controversy in which he was caught using the racial slur.

The Hit Maker-Morgan Wallen Wins The Album Of The Year ACM Award.

Last year, in late January, Wallen was caught on a doorbell cam of a neighbor in a drunken late-night disturbance. He was laughing loudly and heard using a racial slur about one of his group who was also white. Although the word was used jokingly, many were understandably appalled.

And soon after the video of the incident was made public, the industry was quick to take action against him. According to reports, he was suspended from his label, Big Loud Records, and dropped from WME. He was removed from radio playlists nationwide, and ACM announced he would be ineligible for honors at the 2021 show.

The project was the booming album release of this year without a doubt, but also the most controversial. Within weeks of its release in early 2021, the album became the Number One album of any genre in the nation. But Wallen was caught in a firestorm of calls for cancellation.

Wallen has been apologizing since then and asked fans not to support him for the time being. He stepped away to enter substance abuse treatment and educate himself on black issues. But this incident quickly turned into a political wedge.

Many supporters purposely streamed and purchased more of his music including Dangerous: The double Album. And the project remained at the top for weeks even after the cancellation as he promised to donate $500,000 of controversy-driven income to black charities.

Now, Wallen has returned to the industry and the ACM Awards. His current headlining arena tour has been widely successful, with sold-outs and added shows across the country. And the Dangerous broke the Billboard chart record for the most number of times inside the top 10 of any country album in history.

Morgan Wallen spoke about his personal growth and family after winning the award in his winning speech. He said that he was a kid when he began this album, by the time he put it out, he was a father. And that is more important to him than anything else.

He further said after accepting congratulations that, to his son, this album and this award will signify that daddy was a fighter, and he chased his dreams and worked hard to make them a reality.

Wallen went to thank all his team and specifically the songwriters, producers, and musicians, involved along with God, his family, friends, country radio, and everyone else who has shown him grace.

But he was more grateful to this one group, and he addressed them by thanking them in a speech, “but most importantly, I have to address my fans, personally and directly,” Wallen said. “Thank you, thank you, thank you! I’m blown away by you guys.”

He said that this chapter of his life made him a Man.