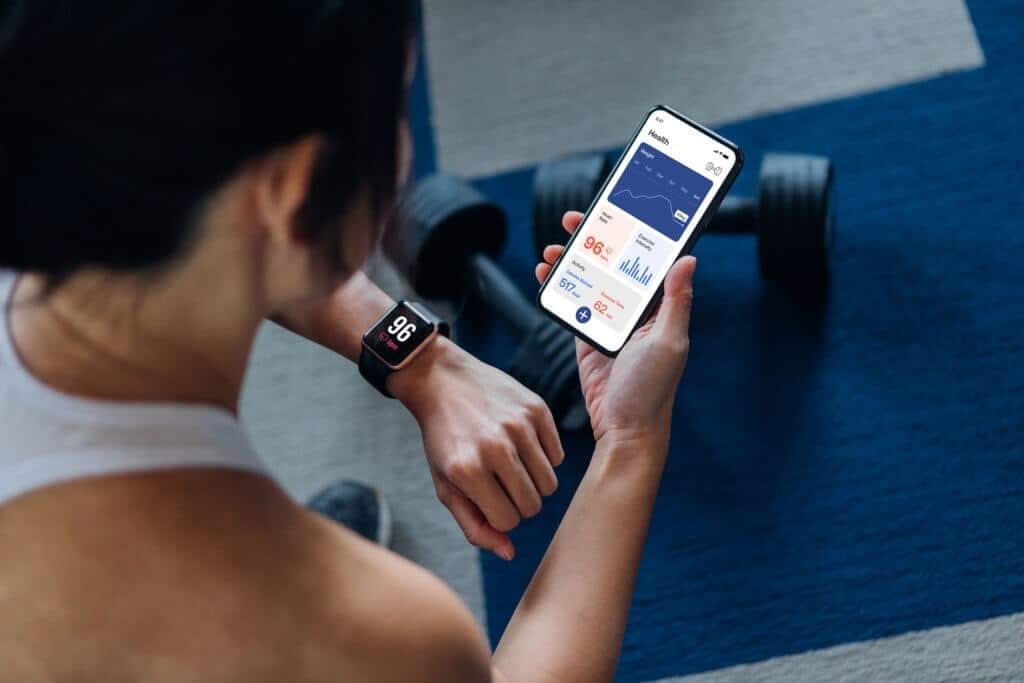 According to the reports from the Centers for Disease Control and Prevention, at present nearly 34 million Americans are living with diabetes and around 90% to 95% of people have type 2 diabetes.

Type two diabetes means that muscle, gut, and liver tissues can not respond to insulin messages to remove glucose from the bloodstream.

The liver, which also produces glucose other than absorbing it, cannot respond to messages from insulin to stop manufacturing glucose.

The pancreas produces the hormone insulin. It is the function of the pancreas to regulate transporting glucose into cells where they further function as energy sources.

If glucose levels remain too high in the blood for longer periods of it can damage various systems and organs of the body.

Much research in the past has shown that both non-genetic and genetic factors are responsible for increasing the risk of type 2 diabetes in individuals. However numerous evidence also points to the fact that following a certain lifestyle can prevent this disease.

Dr. Fariba Ahmadizar, the lead author of the study, Netherlands Erasmus University Medical Center’s professor explained what led them to this study.

Studies in the past pointed to the risks of cardiovascular factors linked with higher type-2 diabetes risk.

This study consisted of 5,993 people without type-2 diabetes. The Rotterdam Study provided the data of a community of people above the age of 55 years.

Most of the participants were 69 years and 58% of them were women. The participants got scores of CVH based on some criteria set by the scientists. These criteria were smoking habits, body mass index or BMI, total cholesterol, blood pressure, diet, and physical activity.

Summing up these criteria, the researchers got a CVH score on these participants between 0-12. Better scores indicated good CVH and based on them the participants were categorized into three groups- ideal, intermediate, and poor.

The group reported that when a person reaches the age of 55, the risk of developing type two diabetes depends on their CVH score. People categorized as an ideal had 22.6% risk. Participants in the group of intermediate had 28.3% risk and those in the poor had a risk of 32.6%.

Based on these findings, researchers concluded that even without genetic factors, a good score on CVH is necessary to prevent the development of type 2 diabetes and middle-aged individuals.

This research had its own limitations. The sample sizes of genetic groups were small which means that more information is needed. Most of the participants were European, thus limiting generalization.

Scientists also noted that people could prevent type 2 diabetes by maintaining a healthy behavioral score on CVH rather than a biological score. The major factor here was body mass index.