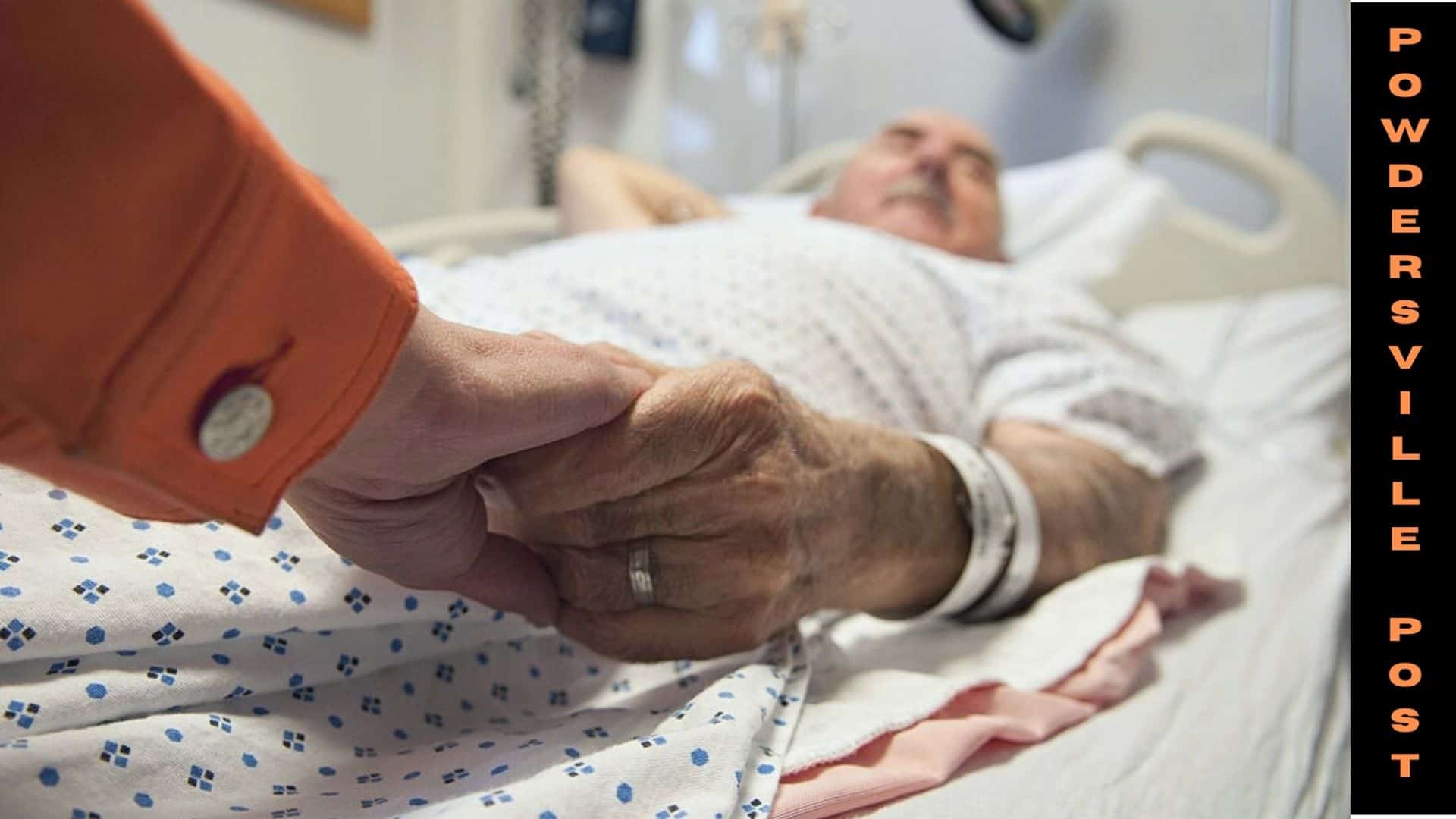 Cancer deaths continue to decline in both men and women for all groups of people in the US. However, the most common answer to the question of the cancer type mainly diagnosed in the US is breast cancer for women, which is at around 30% followed by 13% of lung cancer in women.

Prevention Of Cancer Deaths In The United States

Skin cancer is mainly of three types which include squamous cell carcinoma, basal cell carcinoma, and melanomas. The symptoms of skin cancer are a new spot on the skin surface, a sore that does not heal for a long time, or a mole getting a change.

Many people relate the cause of lung cancer to smoking and call it a smoker’s disease, which is incorrect since 20% of people diagnosed with lung cancer have never smoked. Moreover, lung cancer is more likely to occur in old smokers rather than those who have kicked the habit of smoking recently.

Though the study of cancer-related complications has been ever threatening, the solution to prevent many types of cancers with a simple change in lifestyle is evident. Smokers can try to resist their smoking habits to reduce the risk of lung cancer, but then the focus shifts to non-smokers who have got nothing to do with smoking yet get lung cancer.

The main cause of lung cancer for a non-smoker is Radon gas which is commonly found in the soil present around the house and this radon gas is generated due to the decay of uranium present in the soil.

The reason for the decline in cancer deaths can be attributed to a decline in smoking, advancement in treating methods, and early detection of the disease.

Cancer patients are very much affected by the infection of the Covid-19 virus. The virus did infect cancer patients easily since their immunity to resist and fight the virus is very less. The impact of the virus on cancer detection and the treatment required for complete recovery is yet to be ascertained. The racial discrimination in cancer rates and its treatment is still a point of discussion.

It has been reported that cancer detection followed by treatment and subsequent healthcare during the pandemic have been limited to certain groups of Americans and also got impacted by the long withstanding issue of inequality in race and place.

It has been noted that deaths due to breast cancer differed among races, with a death rate of 41% more in black women compared to white women. The death rate also differs among places with higher rates in Mississippi and lesser in Hawaii.

Electra Paskett, Director at Division of Cancer Prevention and Control at The Ohio State University College of Medicine, stated that earlier detection of breast cancer has a greater chance of reducing mortality.

Recent research has discovered pills that can obstruct genes from helping the cancer cells as well improve the immunity of the patient. Simultaneously several new drugs have been approved for cancer treatment which has contributed to the decline in cancer deaths. An increase in screening uptake for all types of cancers is also very much essential, which has dropped during theCovid-19 spike.