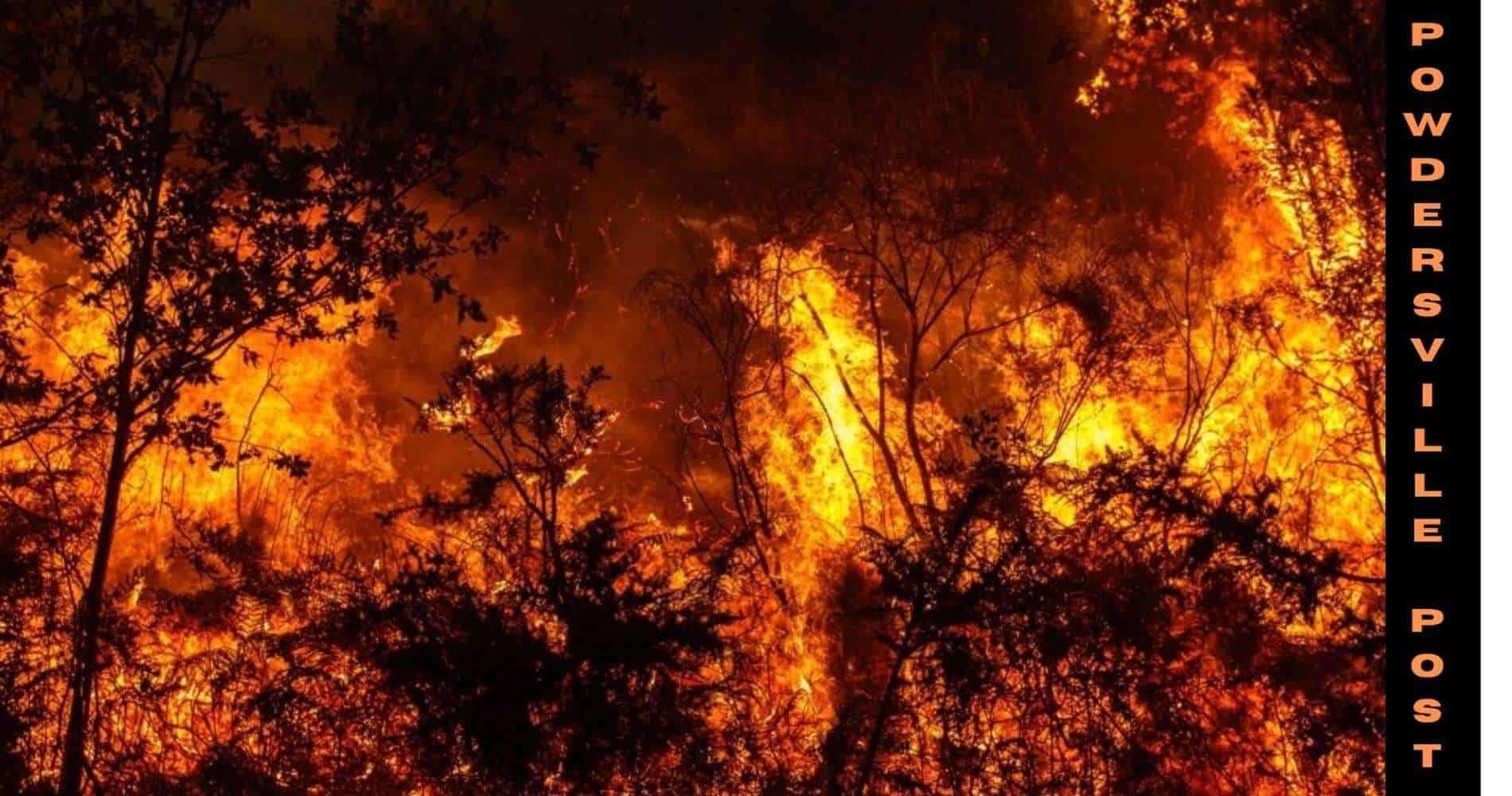 In the year 2020, there was a wildfire on Labour Day in Santiam Canyon and since that point, they have been informed about certain breathing difficulties, health issues and problems faced while finding shelter. The wildfires had terrorized the people of that area not only while it was on but also by its aftermath.

Out of some of the places which were affected by the post-fire results, some cities like Detroit, Gates, Lyons, Mill City, and Idanha were a part of a survey. This established a fact 55% of the people suggested having breathing problems, this was quite higher than the 27% of people who reported breathing problems prior to the fire. This was and one month-long survey, starting from October dating till November.

Forest fires are one of the most common hazards in the forest. There are mainly two causes for a forest fire to break out:-

After the research done by the Oregon State University, there were a lot of revelations regarding the wildfires and their adverse effects on the people of the researched areas. Following are the results of the research:-

The reports opened up a lot about the wildfires and the people who suffered due to them. People are mainly struggling with their mental health issues because they lost whatever they had, met by their dream house or car. It was a hard hit for them to bear.

The wildfire survivors are not having a normal life as they have to coup up with their traumas. Additionally, they have to face diet issues, lack of medical facility, inability to exercise, etc. Places that had water issues even limited the residents from getting proper drinking water. So, surveys like this help the government in figuring out the requirements and providing aid to the needy.