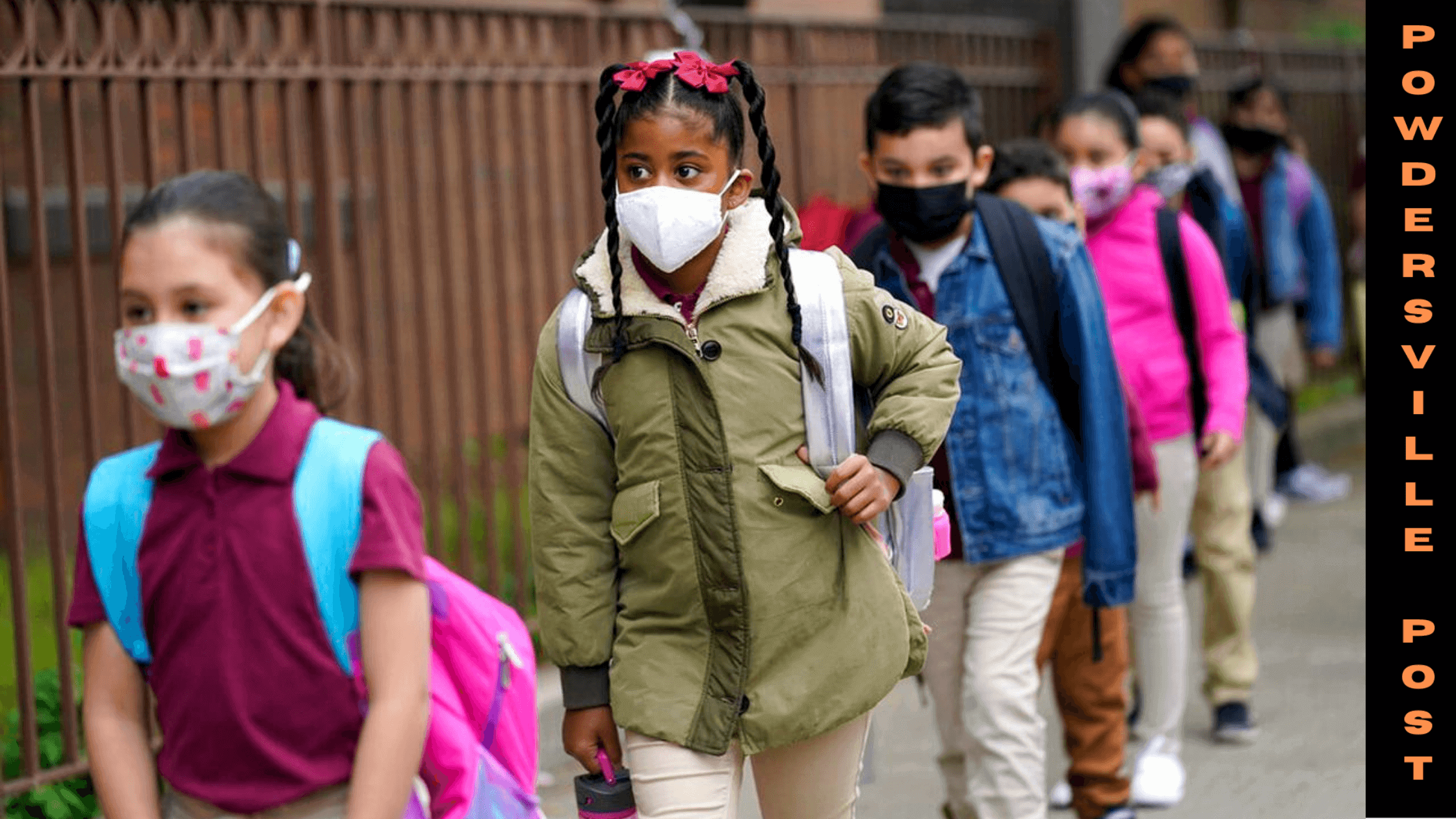 After a 2 year span of the COVID-19 pandemic the schools in New York City has taken a decision to put a stop to the use of mask in school and make the compulsory rule for everyone to be fully vaccinated. However, the proof of fully vaccinated mandates would not be compulsory for them to carry.

Probable End Of In- School Mask And Other Mandates

Eric Adams, the mayor of New York City has come to a decision that if the coronavirus cases are low in the city then by March 7 they are going to eliminate school masks and requirements of vaccines certificates in restaurants, gyms, and movie theaters.

At least one dose of COVID -19 vaccine has been given to 59% of the students in New York City. Soon everyone will get fully vaccinated and will be completely protected against the deadly coronavirus disease. The rate of vaccinations in adults was seen to be 96%. A renowned doctor in New York City Dr. Uche Blackstock who mainly deals in Health Equity gave a theory that the rate of vaccination in students was different from one place to another and she also opposed the decision of not wearing masks in schools.

She clearly said that her children who are getting an education in public schools in New York City are going to wear masks. People also opposed the decision of not wearing masks by protesting on various social media platforms as according to them the coronavirus disease was still dreadful and abandoning masks would be far more threatening.

Michael Mulgrew (President of United Federation of Teachers) who is a well-known face in the union of teachers kept his opinion in front of the union that they would be finalizing the home COVID test results of the students and get everything assured before stopping the mandates.

Michael Mulgrew was born on Staten Island in New York, United States. Michael is the fifth president of the United Federation of Teachers in New York. In 2009 Michael was elected by the union executive board. In the year 2005, Michael was elected as the vice president of Career and Technical Education (CTE) high school and he also became the union’s chief operating officer in the year 2008.

The United Federation of Teachers or the UFT is a union of labor comprising of various teachers in different schools of New York City. In 2005 the number of in-service teachers available was 118,000 and the count of paraprofessional educators was 17,000 in the union with 54,000 retired members.

The United Federation of Teachers is the largest and the most important of the New York State United Teachers which is affiliated with the National Educational Association.

In a recent poll conducted by the Siena College Research Institute, clear statistical data showed the views about what the people think on the decision of dropping the mask in the school of the New York City. About 58% of the New York City voters said that the government should put a hold on the idea of dropping the mask mandates in school and 45% of voters showed strong disapproval against the government’s idea of dropping mask mandates.

The conditions are troubling the normal people even if the mandates are lifted. The common people are facing the consequences. We can say that it’s kind of right to lift the mandates up but a bit more composure would have been beneficial as the virus cannot be destroyed till now. So even if it has minor effects it does somehow affect a person in a way. Now it’s on the local governing body to look after their places. We just hope things get well soon.