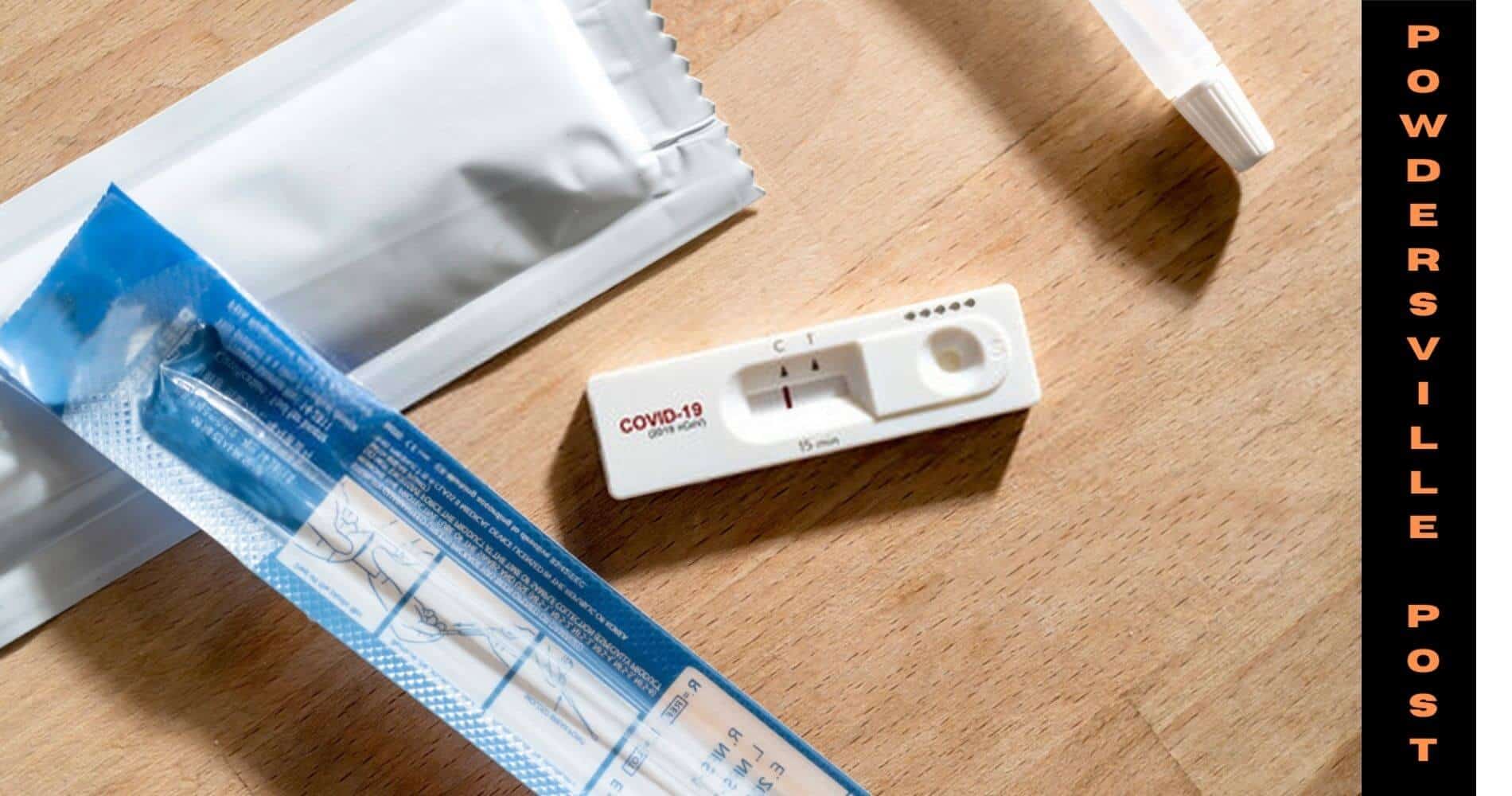 Since the onset of Omicron, the number of cases are increasing at an exponential rate in the US. This has led to many people purchasing the rapid home testing kits and the demand in the market has also led to a price increase at many places. Amidst this issue, the Pentagon gave a $137 million deal to MilliporeSigma. This company is situated in Wisconsin and is a chief producer of nitrocellulose membranes. This membrane is basically the paper that displays the test results for the home-based test kits.

One of the reasons why the demand for home-based test kits has increased is that many people are now traveling during holidays and are taking the test at every turn. The FDA (Food and Drug Administration) has stated that an antigen test might not be a good option in detecting the new Omicron strain. In an effort to put more test kits in the market, FDA sanctioned home-based test kits made by Siemens Healthineers, a German company.

The contract which was given to MilliporeSigma is part of Biden`s American Rescue Plan Act which is to give funding for all the critical medical resources in need.

Stores like CVS, Walgreens, and Walmart are facing a shortage of test kits and are now allowing only a few test kits per customer. The customer now has to go back into the store and stay in line again to purchase more test kits if they have a large family. On the other hand, the FDA is now looking into many of the approval requests for home-based test kits. One of the key criteria for approving any test kits is that they should provide clinical trial data as well.

As per FDA RT-PCR is still the best practice for detecting all strains of the coronavirus while the antigen test which is the home test kits are not that good at detecting the new variant. Anthony Fauci the chief medical officer for the White House stated that even though it has a low capability it is still quite handy and can be trusted up to a certain level.

Many of the families are still now able to afford a large number of test kits as they are still too costly ranging from $7 to $15 while the same is free in the UK and only costs $1 or less than that in Germany. In a recent interview, President Joe Biden has announced a new policy wherein anyone having health care insurance whether in private or through an employer will be eligible for free test kits. People need to save the receipt for the purchase of the test kits and can then reimburse it through their health insurance pack.

However, if the above plan by Biden is quite a hit there are many people who don’t have any health insurance. Even for those people, free health kits can be availed at certain locations and the list of these places will be released in the coming days.

President Joe Biden stated that if a person knows he or she is infected with the virus they themselves can be quarantined and this will help the fight against the virus a lot. People won’t need to visit the hospital if the symptoms are not severe and can easily diagnose themselves with their doctors through any teleservice app thereby not swamping the hospitals and making it easy for the doctors.