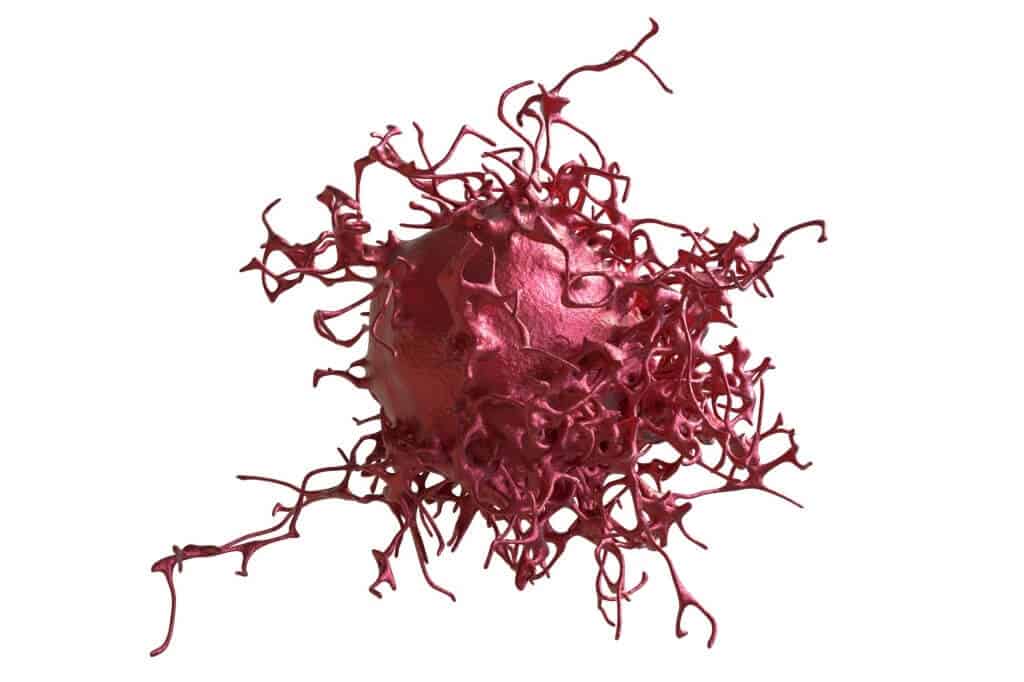 Doctors can potentially detect colon or prostate cancer with just a sample of blood or a sample of saliva. This can be achieved by a pair of tests.

Four biomarkers that were linked to inflammation were examined in one particular blood test.

The fecal blood test now used in the screening for colon cancer was outperformed in a small study. Dr. Mona Eldeeb, of Alexandria University Medical Research Institute in Egypt, said that early cancer of the colon can be detected by the combination of these blood base markers, especially if they are applied in a screening program.

A man’s saliva was used in the other test to look for genetic material that has been linked to the growth of tumors in the prostate, according to Iranian researchers who developed it.

These tests, if approved in the United States could make the diagnosis and screening of cancer easier for the patients undergoing them. Experts said that there would not even be a need for a needle biopsy or colonoscopy.

Dr. Corey Speers said that the fact that the test for prostate cancer is noninvasive is the most exciting part of the study. She is a radiation oncologist at the University of Michigan’s Rogel Cancer Center in Ann Arbor.

She added that there was no requirement for needles as it relied on saliva that can be repeatedly obtained very easily.

Microscopic, color-coded beads are used by the colon cancer test in order to capture 4 inflammatory proteins from a sample of blood.

A count of the beads is provided later by laser technology.

The test was tried on 35 patients who had colon cancer by Eldeeb and her team. It was also tried on 52 people who did not have cancer.

Eldeeb said that they found that in cancer patients, proteins were at higher levels, and this indicated that without resorting to colonoscopy, they could be used to screen for colon cancer.

She said that higher accuracy was shown by the results of these new tests in contrast to that of the stool-based non-invasive test that is used routinely.

She added that a very strong and accurate sensitivity result is given when used in combination with the fecal occult blood test. This means that there is less need for colonoscopy.

Eight RNA samples are searched for in saliva by the prostate cancer test and this indicates whether a man has developed cancer in the prostate or whether he is just suffering from an enlarged prostate which occurs due to old age.

Jamal Amri and Mona Alaee led the research. They were from the Tehran University of Medical Sciences in Iran.

The men with prostate cancer were accurately separated from those with an enlarged prostate by the saliva panel.

Up to now, this has required a needle biopsy.

Speers said that the accuracy is still going to have to be looked at when the test is subjected to a large number of people, but this presents a good first step even though it is not ready yet for general adoption.

Speers is a spokesperson for the American Society for Clinical Oncology.

He said that these initial findings will have to be confirmed by a larger and more diverse group of men.

He added that the appropriate cutoffs for levels of RNA in the samples of saliva will have to be determined soon.